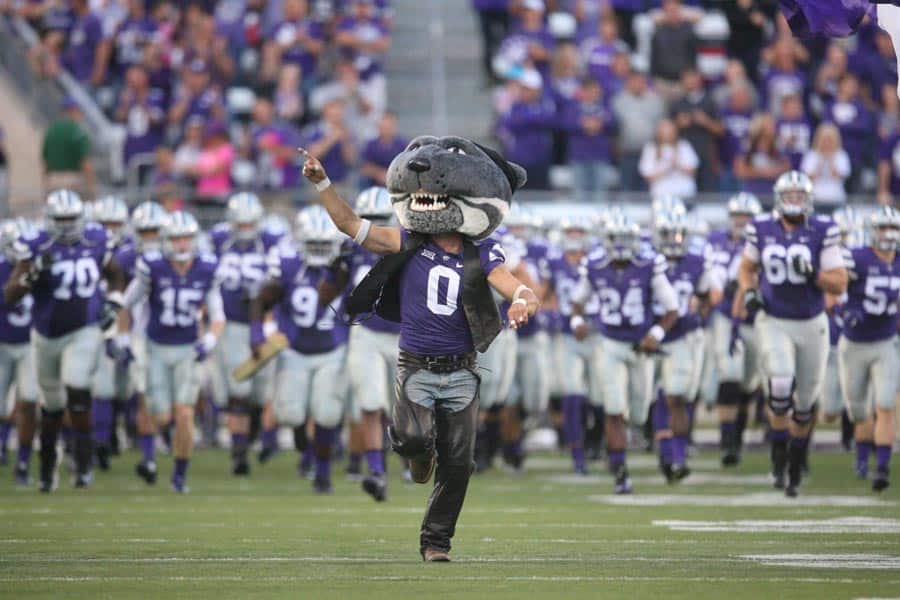 The Kansas State Wildcats and the Washington State Cougars have scheduled a home-and-home football series for 2026 and 2029, both schools announced on Thursday.

In the first game of the series, Kansas State will host Washington State at Bill Snyder Family Stadium in Manhattan on Sept. 12, 2026. The Wildcats will then travel to face the Cougars at Martin Stadium in Pullman on Sept. 8, 2029 to close out the series.

“Kansas State joins Wisconsin as a Power 5 opponent that our fans can look forward to seeing in Martin Stadium,” said WSU Director of Athletics Bill Moos. “Additionally, Boise State and BYU provide regional home matchups which should be very appealing to our fan base.”

Unless they meet in a post-season bowl game, the 2026 contest will be the first-ever meeting between Kansas State and Washington State on the football field.

Kansas State also announced today that they will play a home-and-home football series against Colorado in 2027 and 2028. In addition, K-State has added home games vs. Presbyterian in 2019 and Abilene Christian in 2022.

The addition of Washington State gives Kansas State another Power Five team on their future schedules, which each Big 12 must play one of out-of-conference each season. K-State now has a future game set against a Power Five team for every season through 2029, except 2022-23.