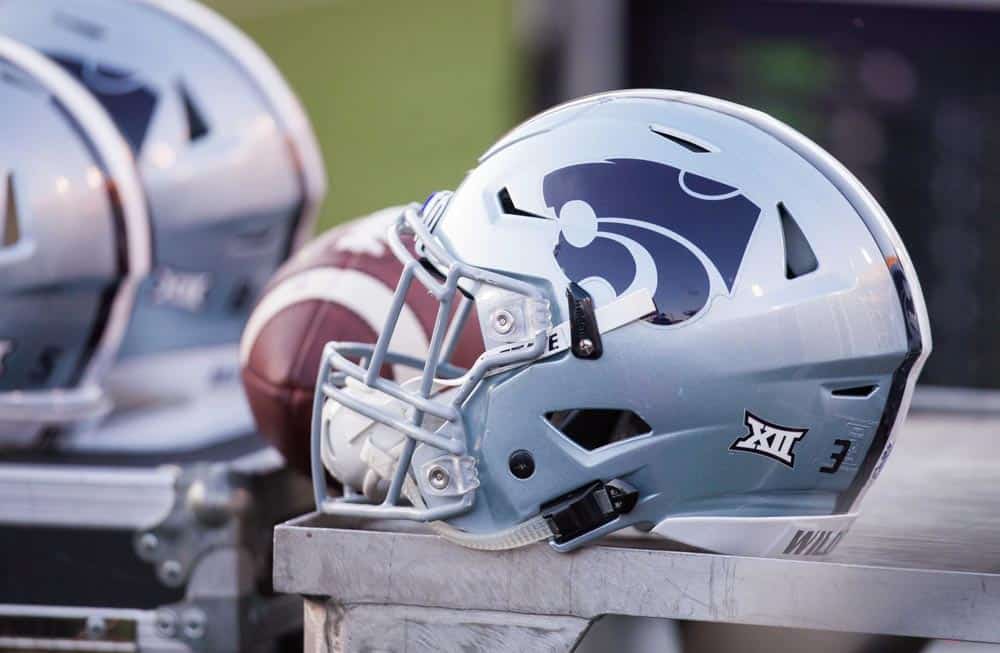 The Kansas State Wildcats have added Rutgers, Tulane, and North Dakota to their future football schedules.

In their first and only meeting on the gridiron, Rutgers defeated Kansas State 37-10 in the 2006 Texas Bowl.

Kansas and Tulane will play a three-game, two-for-one series beginning at Bill Snyder Family Football Stadium in Manhattan in 2022. The series will then shift to Yulman Stadium in New Orleans in 2024 before returning to the campus of K-State in 2026.

The Wildcats and Green Wave have only met once on the football field. In that contest back in 1988, Tulane defeated Kansas State 20-16 in New Orleans.

According to a report by Kansas.com, Kansas State has also added a home game against the North Dakota Fighting Hawks for the 2020 season. The game will be the first-ever meeting between the two schools.

With the addition of North Dakota, Kansas State has now completed their non-conference schedules through the 2020 season.

pre-schoolers all around happy about the Rutgers series…..

Funny how Snyder has no problem playing series against Stanford and Washington State, but playing a series against Oregon was a problem for him so he cancelled on the Ducks.