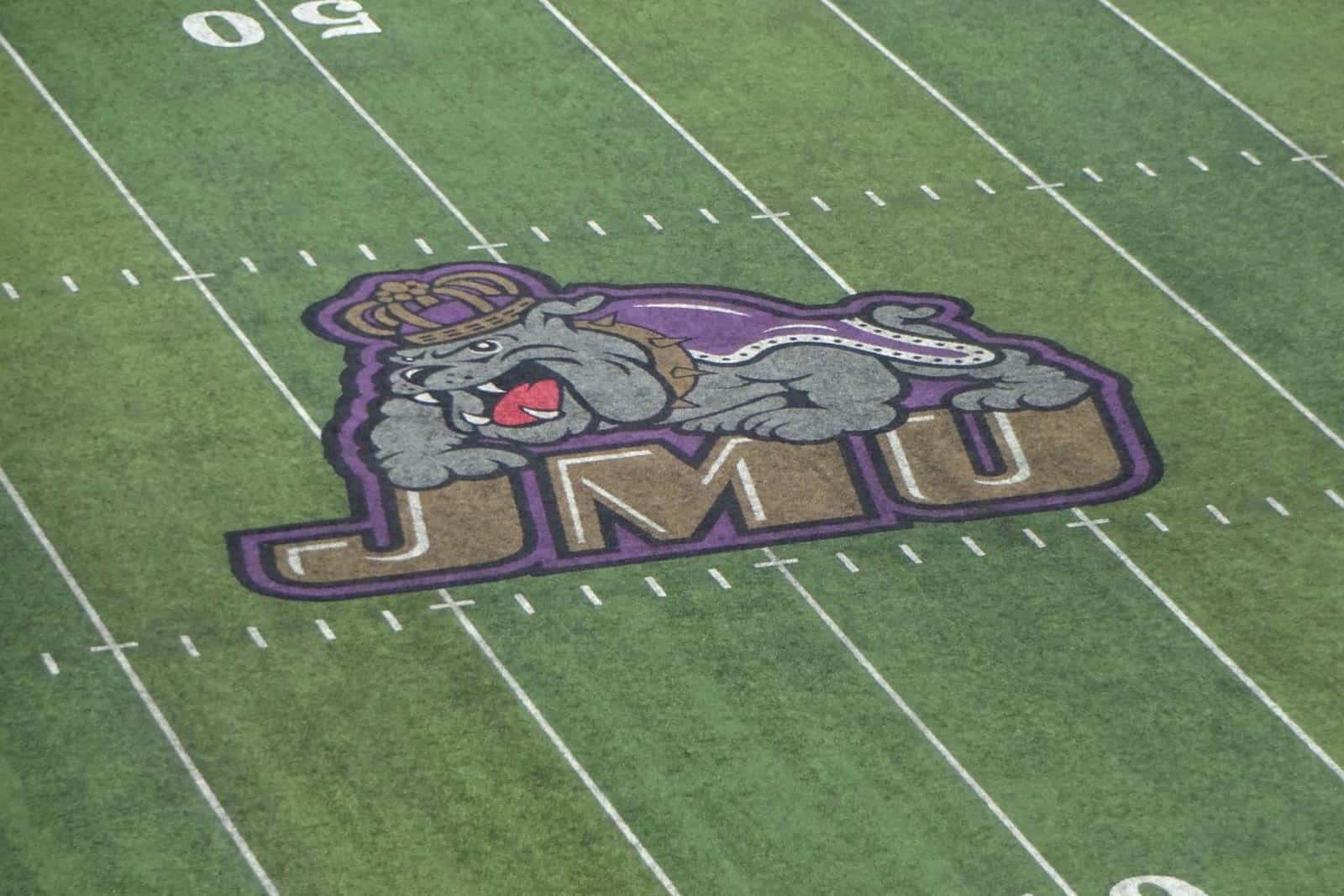 The James Madison Dukes have added three opponents to their future non-conference football schedules, the school announced on Tuesday.

James Madison will host the Presbyterian Blue Hose at Bridgeforth Stadium in Harrisonburg, Va., on Saturday, Sept. 7, 2024. The game will mark the first-ever meeting between the two schools on the gridiron.

Presbyterian departed the Big South Conference following the 2019 season. The Blue Hose were set to compete as a Football Championship Subdivision (FCS) Independent this fall, but their season was canceled due to COVID-19. Presbyterian will now join the Pioneer Football League a few months early for the spring 2021 season.

James Madison also has two previously announced non-conference opponents in 2024 and can schedule one more if they choose that season. The Dukes are slated to host the Monmouth Hawks on Sept. 14 and play at the North Carolina Tar Heels on Sept. 21.

The Dukes have added two non-conference home games to their 2025 slate today. Making the trip to Bridgeforth Stadium are the Norfolk State Spartans on Saturday, Aug. 30 and the North Carolina A&T Aggies on Sept. 6.

James Madison and Norfolk State, a member of the Mid-Eastern Athletic Conference (MEAC), will square off for the fourth time in 2024 following their third overall contest, which is scheduled for Sept. 10, 2022.

North Carolina A&T, also a MEAC member but moving to the Big South Conference in the fall of 2021, will be facing of with JMU for the first time.

With the addition of Norfolk State and North Carolina A&T, James Madison has tentatively completed their non-conference schedule for the 2025 season. The Dukes are also scheduled to travel to play the Monmouth Hawks on Sept. 13 and the Virginia Tech Hokies on Sept. 20.