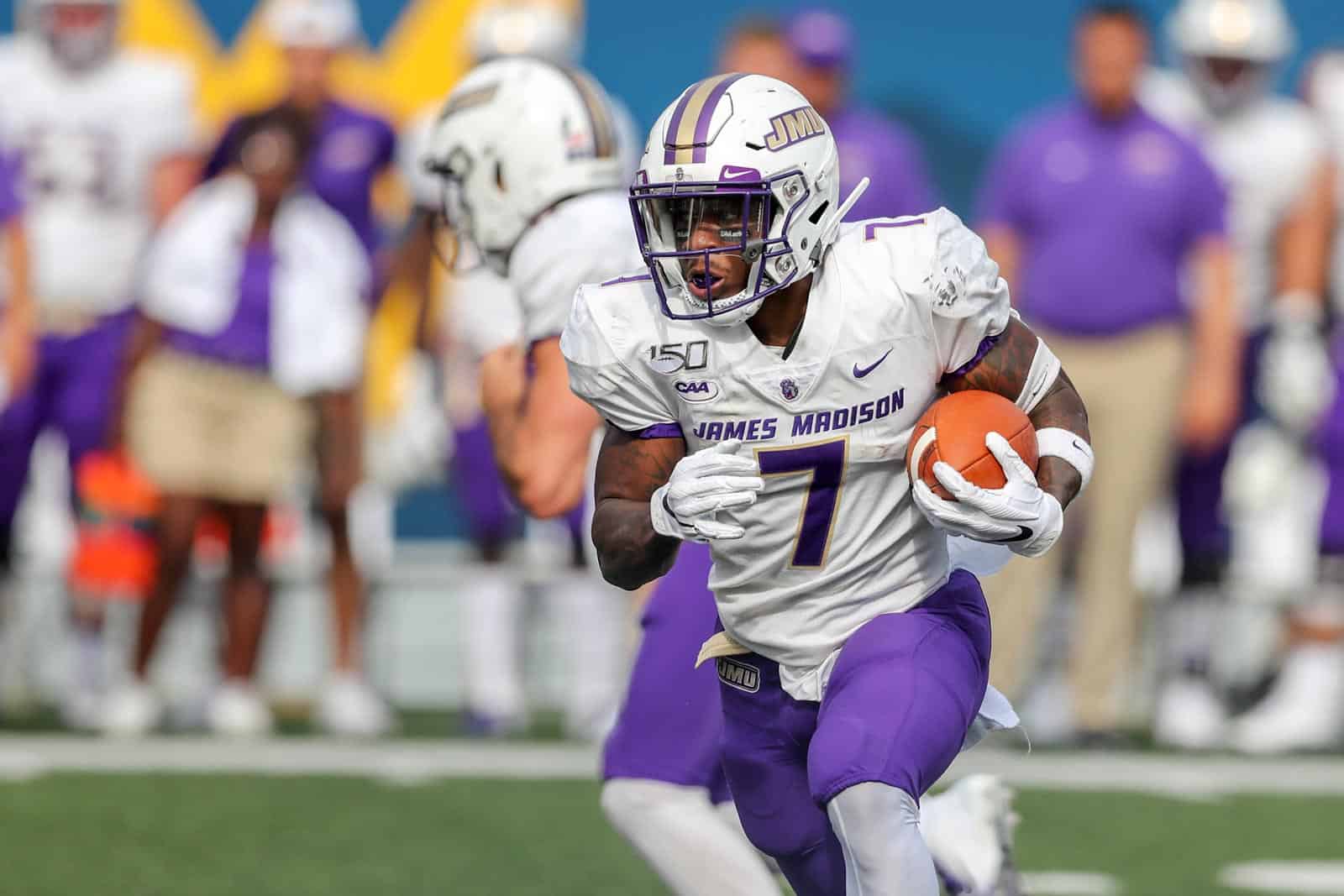 The James Madison Dukes and the Weber State Wildcats have scheduled a home-and-home football series for 2021 and 2022, both schools announced on Wednesday.

In the first game of the series, James Madison will travel to take on Weber State at Stewart Stadium in Ogden, Utah, on September 18, 2021. The Dukes will then host the Wildcats the following season at Bridgeforth Stadium in Harrisonburg, Va., on September 3, 2022.

James Madison and Weber State’s first and only meeting on the gridiron occurred in the quarterfinals of the 2017 FCS Playoffs. The Dukes defeated the Wildcats in that contest, 31-28.

The addition of the series with Weber State gives James Madison two non-conference opponents in 2021 and tentatively completes their slate in 2022. JMU, currently scheduled to open the 2021 season at home against Morehead State, needs one more opponent to complete their schedule.

James Madison’s 2022 non-conference schedule includes back-to-back home games against Weber State on Sept. 3 and Norfolk State on Sept. 10 and a trip to take on Louisville on Nov. 5.

“The Weber State series follows the recent Chattanooga series as an attractive home-and-home agreement against an institution that has established itself as one of the top in the FCS, as we saw first-hand in 2017,” James Madison Director of Athletics Jeff Bourne said. “We have had interest in scheduling a top-tier FCS opponent like this. Without a FBS game on our schedule in 2021, it provided the perfect opportunity to schedule a tough road FCS game yet maintain our scheduling priority of six home games in Bridgeforth Stadium. This will also be the first time for JMU football to compete west of Frisco, Texas, so it’s a great opportunity for our student-athletes and fans.”

Weber State has completed their 2021 non-conference schedule with the addition of James Madison. The Wildcats are scheduled to open the season with consecutive road contests at Utah on Sept. 2 and Dixie State on Sept. 11.

The Wildcats’ 2022 schedule now features games at James Madison on Sept. 3 and home against Dixie State on Sept. 17, with one game to be announced.