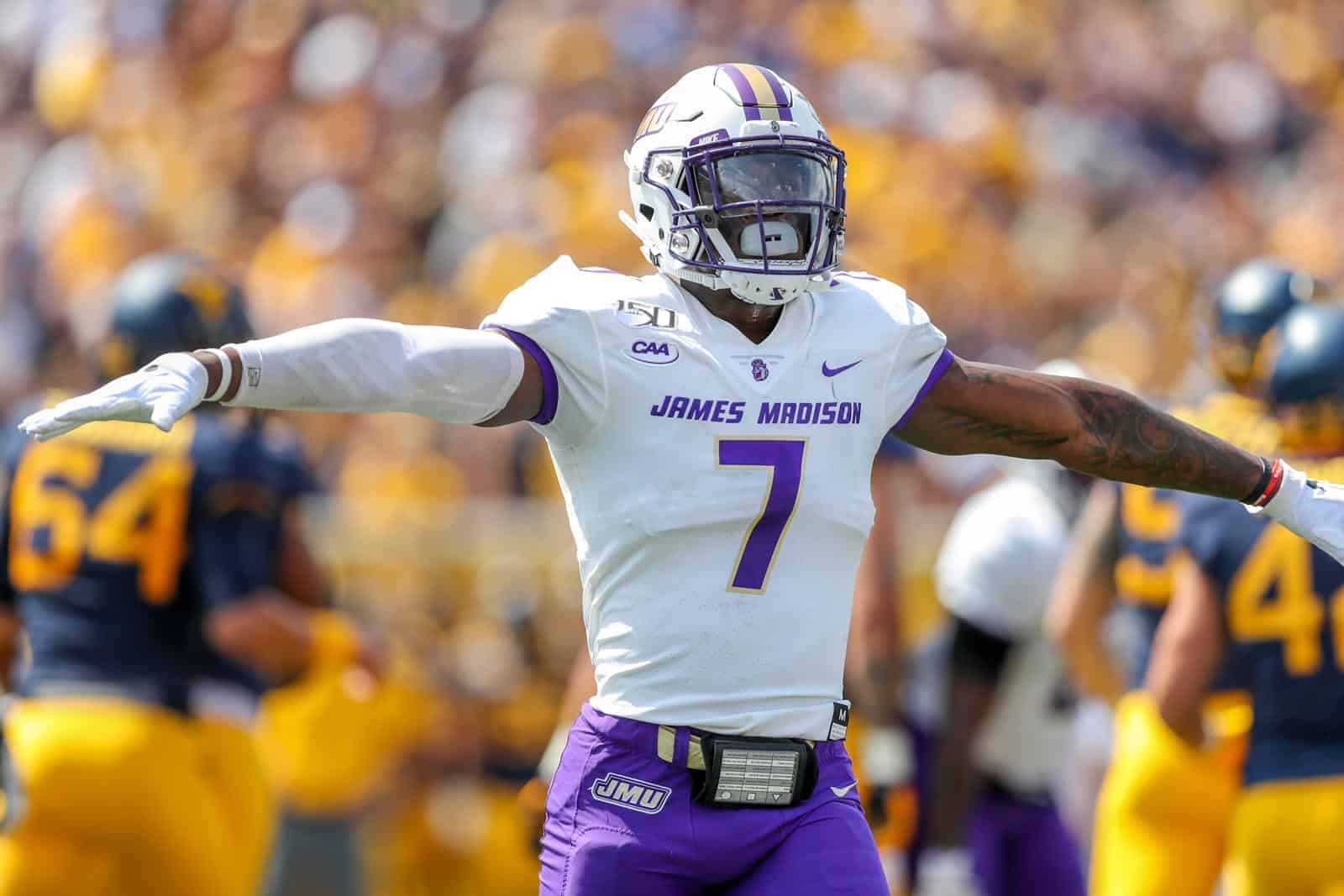 The James Madison Dukes and the Monmouth Hawks have scheduled a home-and-home football series for 2024 and 2025, the Daily News-Record reported in December.

Both games of the series are now listed on the official website of James Madison University athletics.

In the first game of the series, James Madison will host Monmouth at Bridgeforth Stadium in Harrisonburg, Va., on Sept. 14, 2024. The Dukes will make the return trip to face the Hawks at Kessler Stadium in West Long Branch, N.J., the following season on Sept. 13, 2025.

James Madison and Monmouth first met on the gridiron in the second round of the Football Championship Subdivision (FCS) Playoffs in December 2019 in Harrisonburg. The Dukes defeated the Hawks in that contest, 66-21.

Monmouth is the second scheduled non-conference opponent for James Madison for the 2024 season. JMU is also scheduled to play at North Carolina on Sept. 21 (game was previously scheduled for Nov. 22, 2025).

James Madison also now has two non-conference games scheduled in 2025. The Dukes are scheduled to play at Virginia Tech on Sept. 20, one week after playing at Monmouth.

The James Madison Dukes are the first known non-conference opponent for Monmouth for both the 2024 and 2025 seasons.