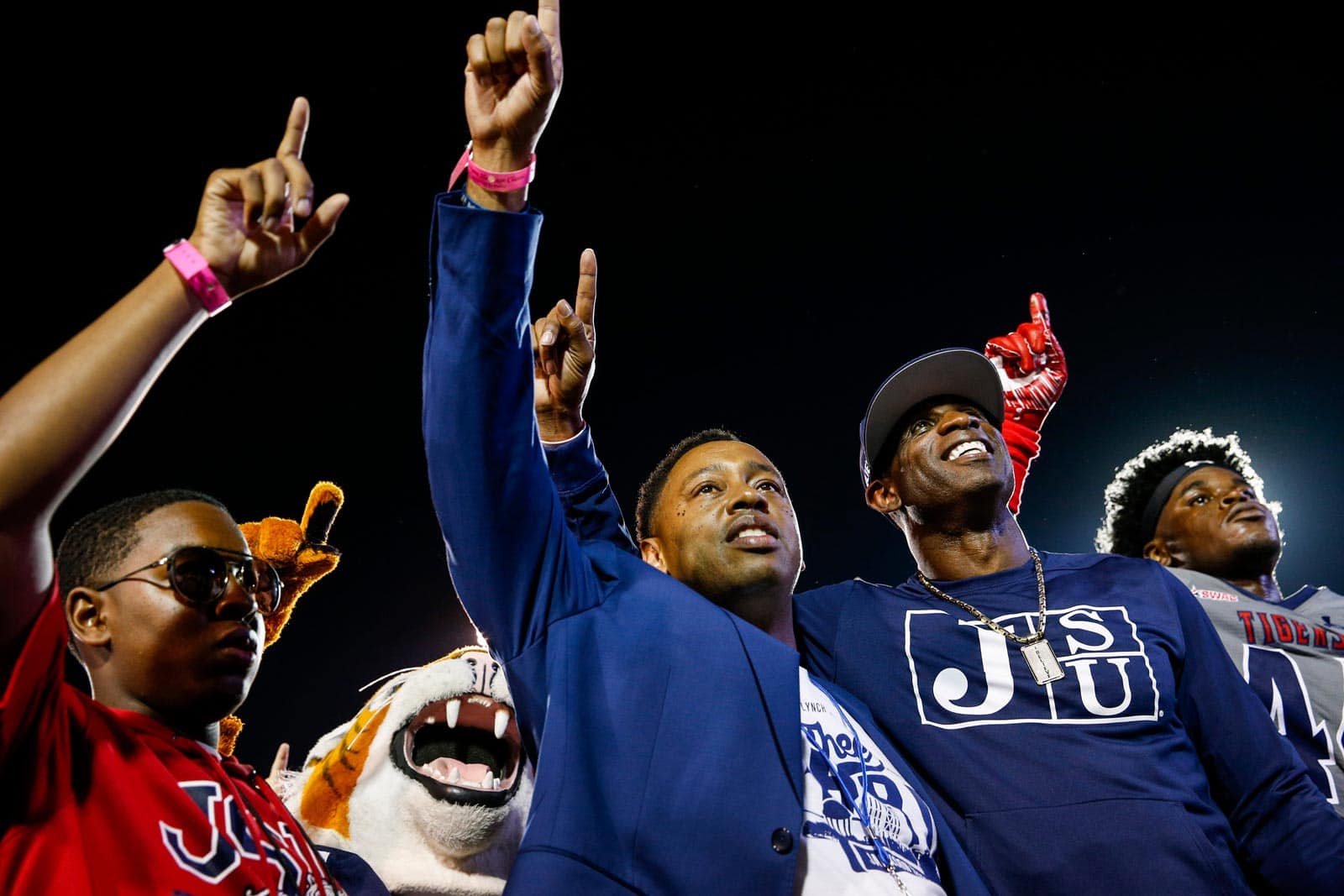 Copies of contracts for both football games were obtained from Jackson State University via a state public records request.

Jackson State will travel to play the Texas State Bobcats of the Sun Belt Conference at Bobcat Stadium in San Marcos, Texas, on Saturday, Sept. 23, 2023. The Tigers will receive a $375,000 guarantee from the Bobcats for playing the game, according to the copy of the contract.

The 2023 meeting between Jackson State and Texas State will mark their first-ever meeting on the gridiron.

The following season, Jackson State will travel to take on another Sun Belt opponent. The Tigers will visit the ULM Warhawks at Malone Stadium in Monroe, La., on Saturday, Aug. 31, 2024 and will receive a guarantee of $350,000 for participating in the contest.

The 2024 Jackson State-ULM game will mark only the second meeting on the gridiron between the two schools. In their first meeting earlier this season on September 18, the Warhawks slipped by the Tigers 12-7 at Malone Stadium.

Jackson State, led by head coach Deion Sanders, is 2-1 overall and 1-0 in SWAC play so far this season. The Tigers are scheduled to return to the gridiron on Saturday, Sept. 25 when they host the Delta State Statesmen in Jackson, Miss.