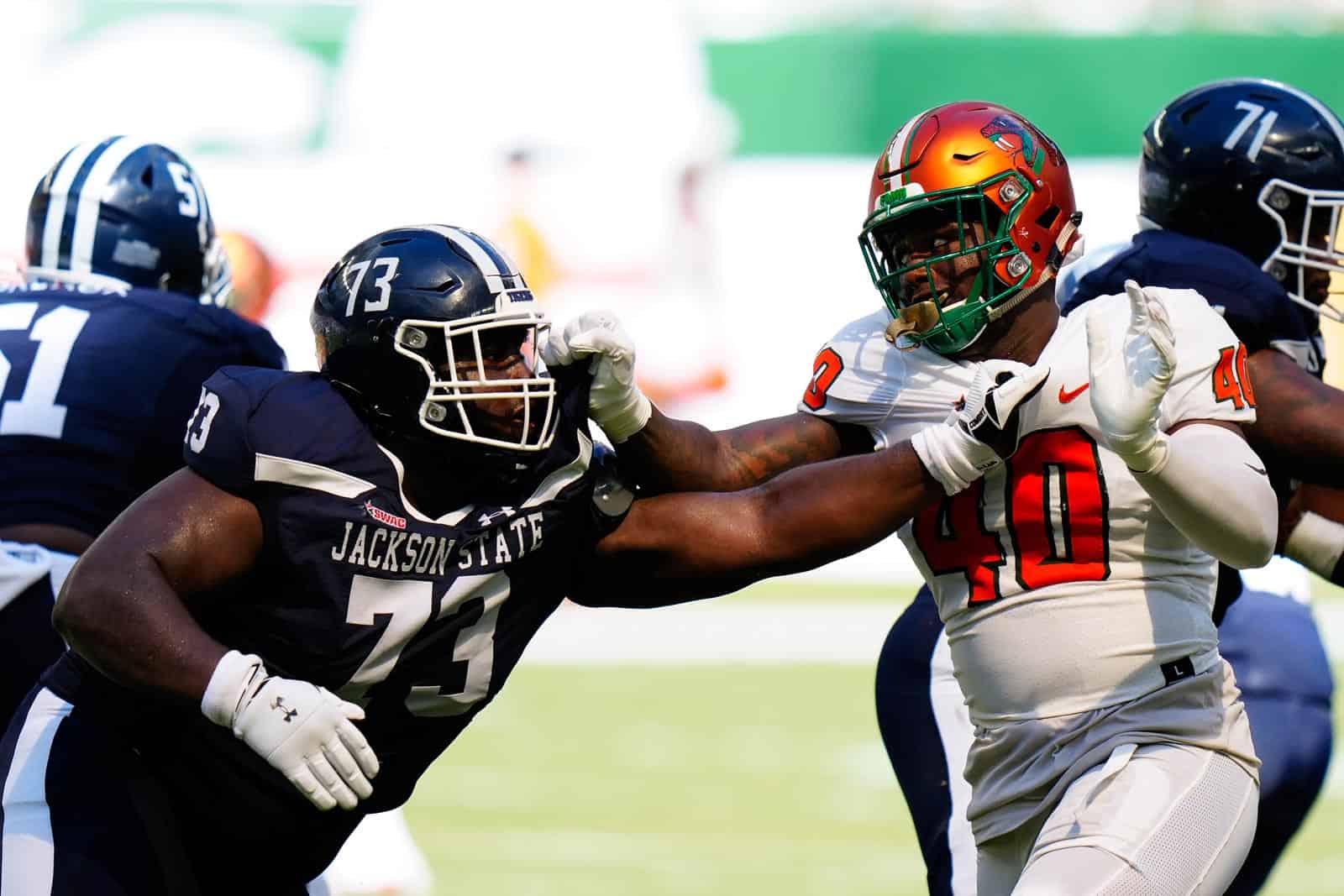 The Jackson State Tigers and the Florida A&M Rattlers will play in the 2023 Orange Blossom Classic, per the official website of the annual contest.

Jackson State and Florida A&M, both members of the Southwestern Athletic Conference (SWAC), will square off at Hard Rock Stadium in Miami Gardens, Fla., on Sunday, Sept. 3, 2023. The game will likely be televised nationally by an ESPN network.

This will mark the third consecutive season that the Tigers and Rattlers have squared off in the Orange Blossom Classic. Jackson State defeated Florida A&M in the 2021 contest, 7-6, and then rolled to a 59-3 victory last season.

The Orange Blossom Classic was played from 1933 through 1978 and was re-established in 2020 to “…enhance the exposure of Historically Black Colleges & Universities in the enriched community of Miami Gardens. Our event highlights the community’s exclusive interest in HBCU’s and the roles that they play in educating aspiring professionals & developing our future leaders.”

Jackson State and Florida A&M first met on the gridiron in the 1961 Orange Blossom Classic, which resulted in 14-8 win for the Rattlers. Jackson State has won the last four matchups between the two schools and currently leads the overall series, 12-7-2.

Smart using a conference game for this…