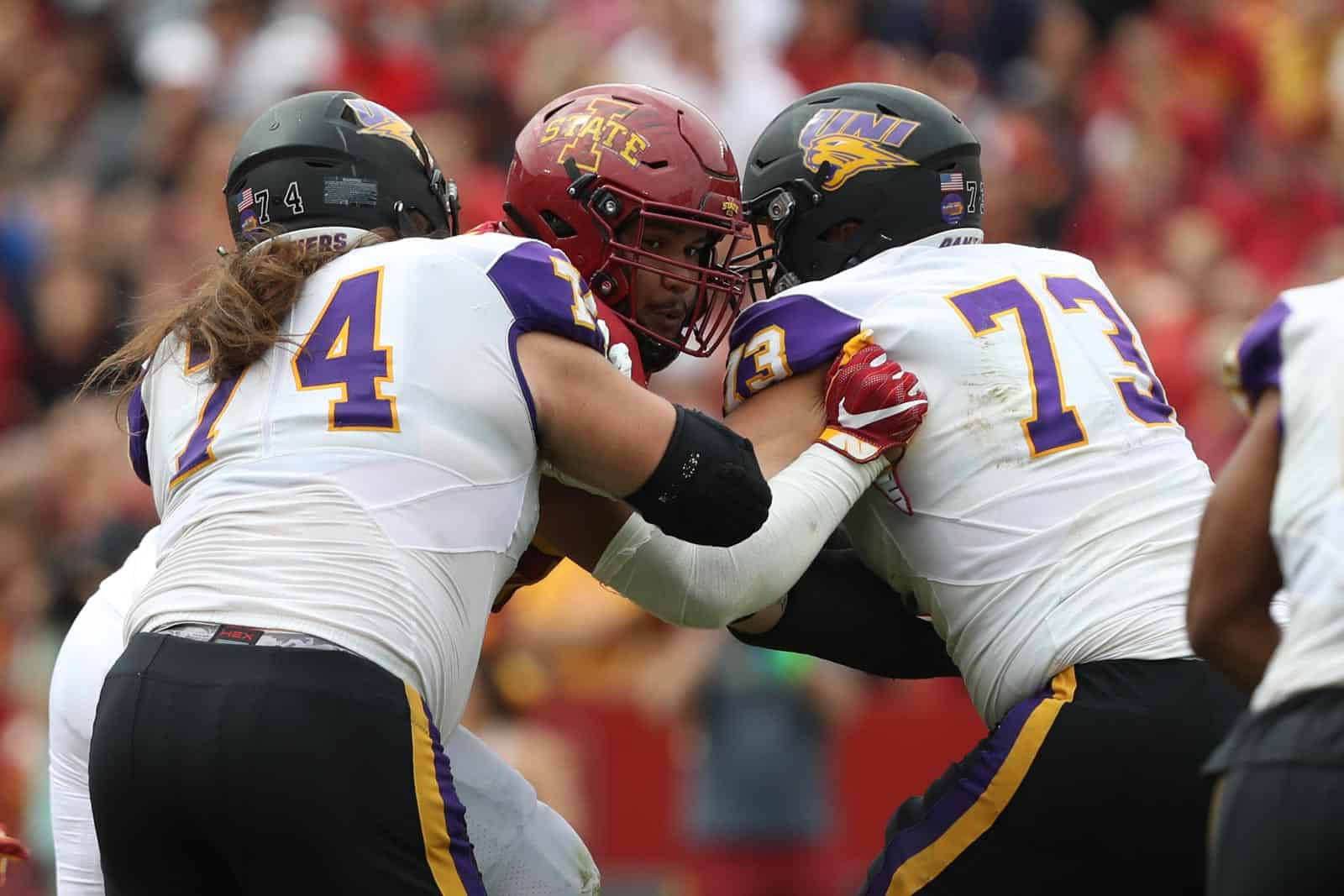 The Iowa State Cyclones will host the Northern Iowa Panthers in 2026 and 2028, FBSchedules.com has learned.

A copy of the contract for both games with the University of Northern Iowa was obtained from Iowa State University via a state open records request.

Iowa State and Northern Iowa are also scheduled to meet in Ames on Sept. 4, 2021 and on Sept. 2, 2023, which was previously announced.

The Iowa State-Northern Iowa series began in 1899 and has been contested 32 times overall. In their last meeting in Ames in 2019, the Cyclones defeated the Panthers 29-26 in triple-overtime to improve their record in the series to 23-6-3.

Northern Iowa is a member of the Missouri Valley Football Conference (MVFC) in the Football Championship Subdivision (FCS). Due to the novel coronavirus 2019 (COVID-19) pandemic, the Panthers’ fall slate was postponed to spring and kicks off on Saturday, Feb. 20 at home against Illinois State.

Northern Iowa is the second non-conference opponent scheduled for Iowa State in both the 2026 and 2028 seasons. The Cyclones are also slated to host Bowling Green on Sept. 19, 2026 and Tulane on Sept. 16, 2028.

Iowa State is the first scheduled non-conference opponent for Northern Iowa in 2026 and 2028.