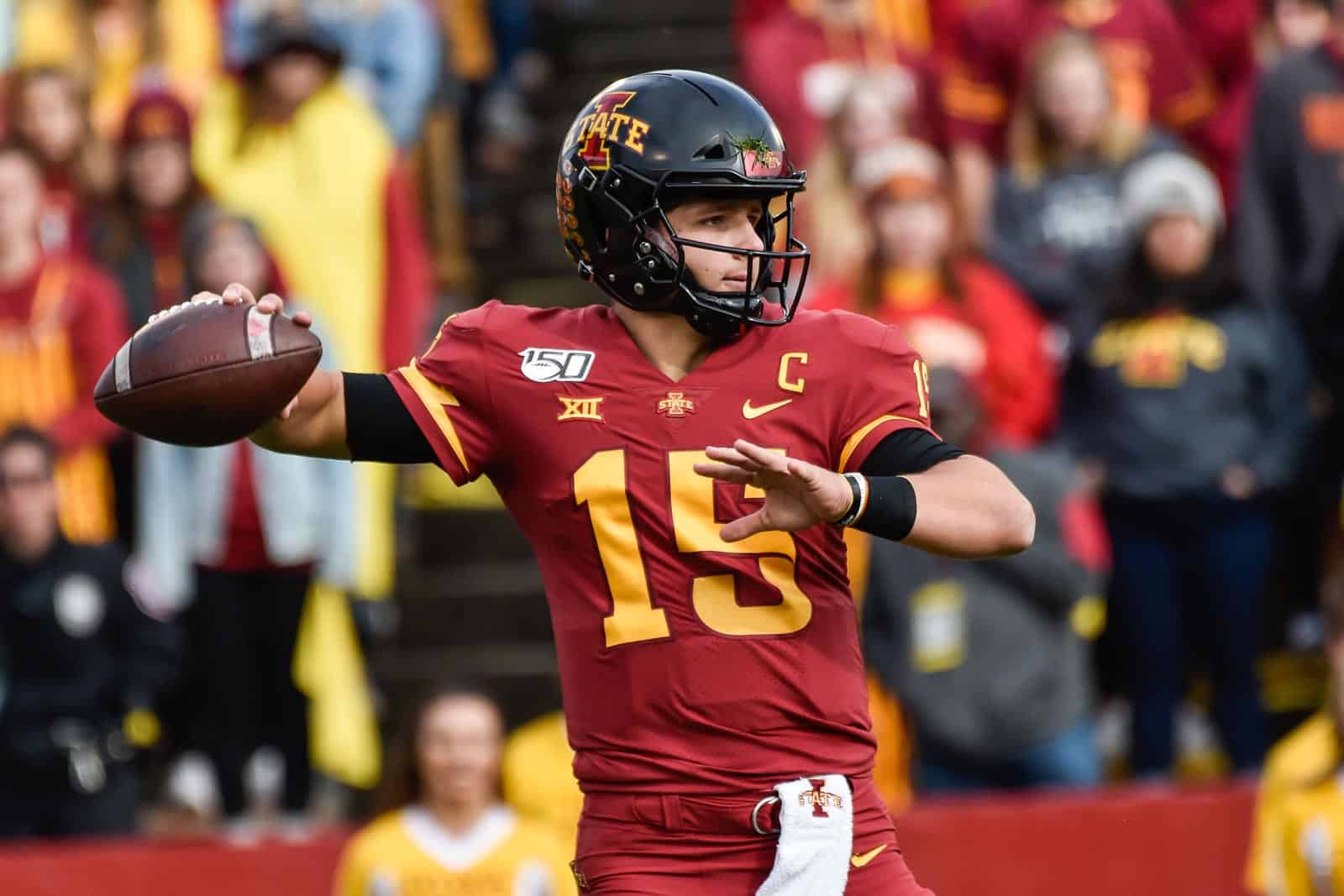 The Iowa State Cyclones have added the Ball State Cardinals to their 2020 football schedule, it was announced on Tuesday.

“I am excited for our players and fans to have eight opportunities to play in Jack Trice Stadium this fall,” Iowa State Director of Athletics Jamie Pollard said. “Playing our first four games and six of the opening eight at home should give our team a significant competitive advantage.”

Iowa State and Ball State’s first and only meeting on the gridiron occurred on Sept. 19, 1998. The Cyclones defeated the Cardinals in that contest in Ames, 38-0.

“There’s no question our guys like to play in Jack Trice Stadium as we’ve won 11 of the last 14 games there,” Pollard said. “We remain hopeful that we can host fans this season and the Ball State game will be a bonus for those with season tickets. We are not adjusting ticket prices despite adding another home game.”

Iowa State is currently scheduled to open the season on Saturday, Sept. 5 at home in Ames against the South Dakota Coyotes. The Cyclones are also slated to host UNLV on Sept. 19 in non-conference play.

As for Ball State, the newly scheduled game at Iowa State currently stands as their season-opener. The Cardinals’ non-conference slate also includes a home contest against Wyoming on Sept. 26 and includes two openings due to the previously mentioned cancellations.

“Our position in this rapidly-evolving environment has been, and will be, to proactively work to provide student-athletes the best opportunities to compete as we monitor the landscape,” Ball State director of athletics Beth Goetz said. “This game fits the bill as a great opportunity. The safety and well-being of our student-athletes remain the priority, however, we want to be strategic in the event that all variables align and football is played.”

“We are thrilled to secure a Power 5 opponent for our fall schedule in these uncertain times,” head football coach Mike Neu said. “It will be a terrific experience for our team.”