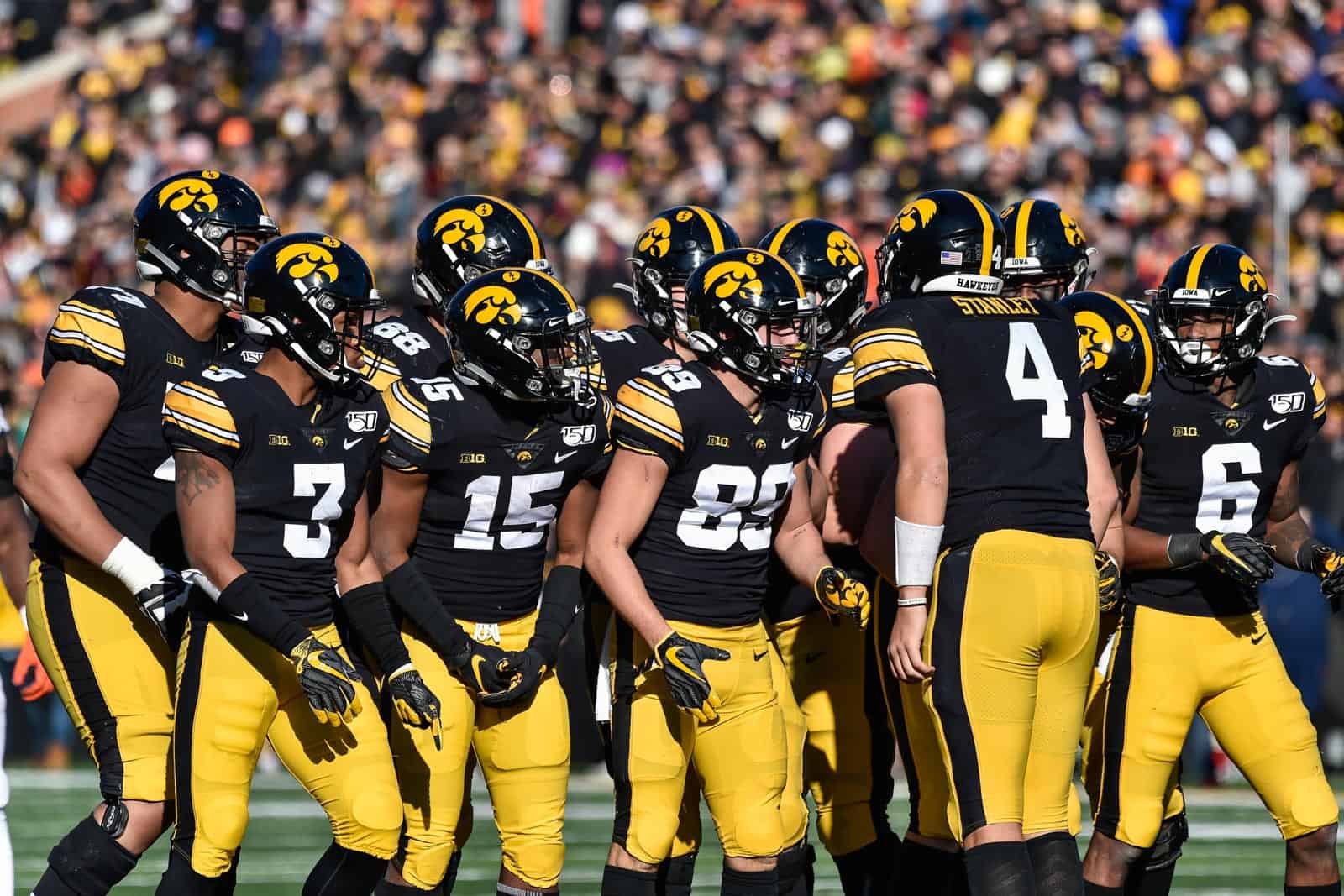 The Iowa Hawkeyes have added the Troy Trojans to their 2024 football schedule, the school announced on Friday.

Iowa will host Troy at Kinnick Stadium in Iowa City, Iowa, on Sept. 14, 2024. The game will mark the first-ever meeting between the two schools on the gridiron.

The Hawkeyes’ 2024 football schedule is now complete. Iowa is scheduled to open the 2024 season at home against the Illinois State Redbirds on Aug. 31 and will host the in-state rival Iowa State Cyclones on Sept. 7.

In Big Ten play in 2024, Iowa is scheduled to host Northwestern, Maryland, Wisconsin, and Nebraska and play at Purdue, Rutgers, Illinois, Indiana, and Minnesota.

With the addition of the game at Iowa, Troy has completed their non-conference schedule for the 2024 season. Other opponents include Florida A&M (Aug. 31) and Southern Miss (Sept. 21; previously Sept 14), both at home, and Memphis on the road (Sept. 7).

Iowa also announced today that they have made an adjustment to the dates of two non-conference games on their 2023 football schedule. The Hawkeyes have swapped the dates for Western Michigan and Utah State, which were previously set for Sept. 2 and Sept. 16, respectively.

Iowa could not have an easier Big Ten Conference schedule in 2024.

If Troy gets even close to beating Iowa, Iowa will never schedule them again.

Jesus Christ Iowa. Have the balls to schedule someone. What a F’N joke.