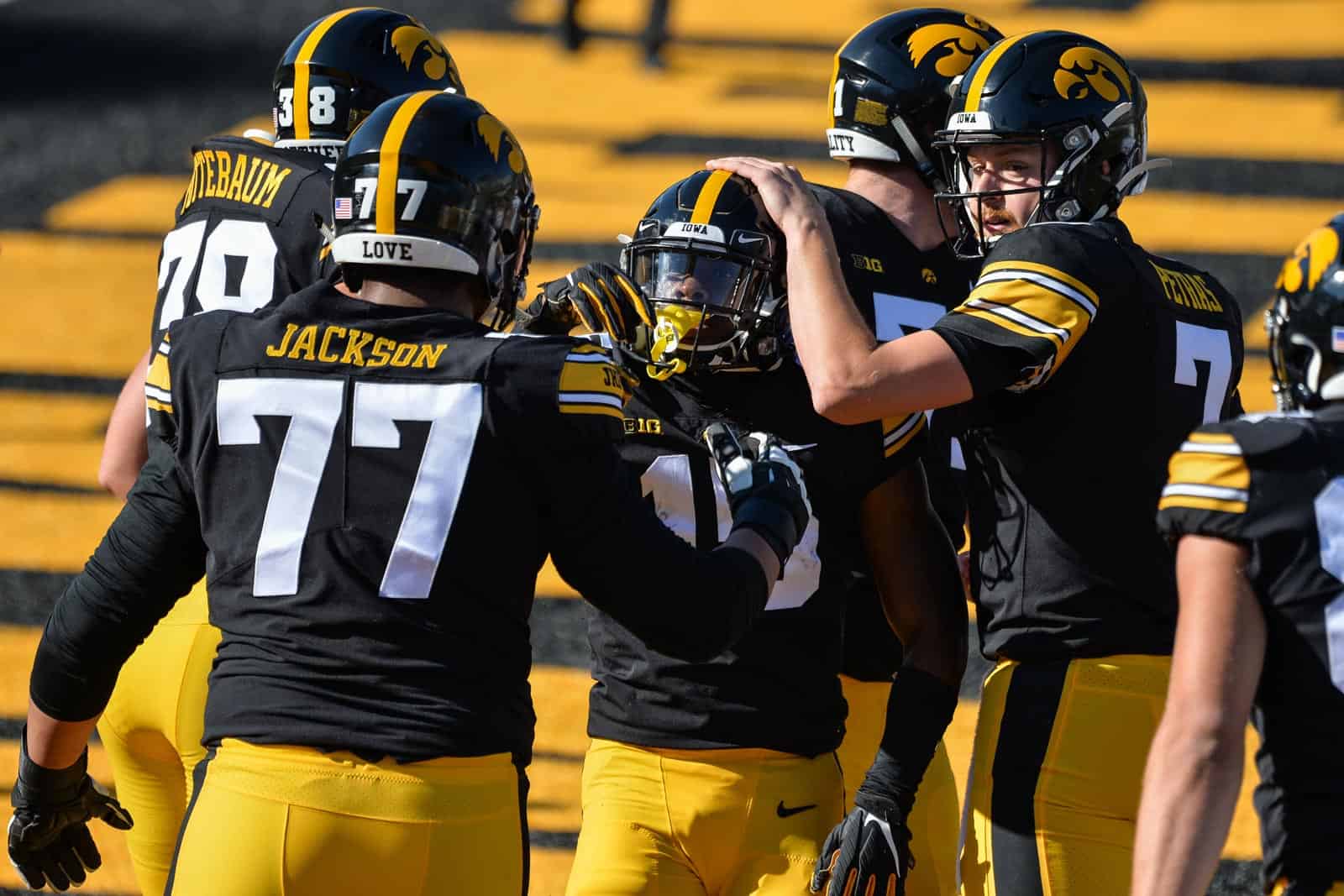 The Iowa Hawkeyes have added the Florida Atlantic Owls and the UMass Minutemen to their 2025 football schedule, the school announced on Wednesday.

Iowa will host Florida Atlantic at Kinnick Stadium in Iowa City, Iowa, on Saturday, Aug. 30, 2025. The game will mark the first-ever meeting between the two schools on the gridiron.

The UMass Minutemen, also an opponent that Iowa has never played in football, will make the trip to Iowa City to take on the Hawkeyes on Nov. 15, 2025.

The addition of Florida Atlantic and UMass completes Iowa’s 2025 football schedule. The Hawkeyes are also scheduled to face in-state rival Iowa State on the road in Ames in the Iowa Corn Cy-Hawk Series on Saturday, Sept. 6.

In Big Ten conference action in 2025, Iowa is scheduled to host Ohio State, Illinois, Minnesota, Purdue, and Rutgers and travel to Wisconsin, Northwestern, Michigan, and Nebraska.

Iowa is the first scheduled non-conference opponent for Florida Atlantic for the 2025 season.

UMass, a Football Bowl Subdivision (FBS) Independent, now has nine games scheduled in 2025. Other opponents include Temple, Buffalo, Bowling Green, and Troy at home and Boston College, Missouri, Liberty, and Army on the road.

Is Iowa or Iowa State ever going to schedule a P5 opponent other than each other ever again?