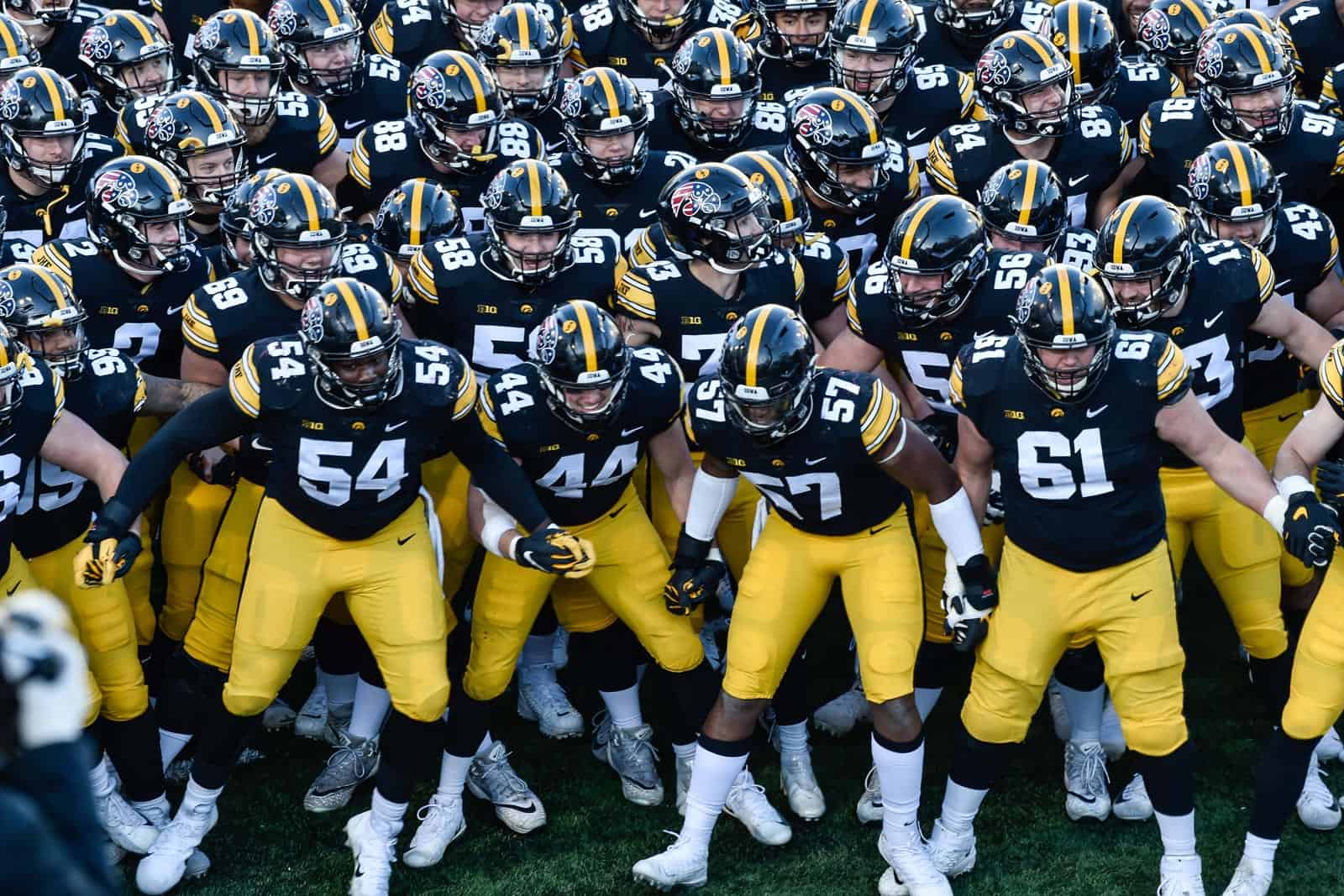 The Iowa Hawkeyes have added the Ball State Cardinals to their 2027 football schedule, FBSchedules.com has learned.

A copy of the football game contract between Iowa and Ball State was obtained from Ball State University via a state public records request.

Iowa will host Ball State at Kinnick Stadium in Iowa City, Iowa, on Saturday, Sept. 4, 2027. The Hawkeyes will pay the Cardinals a $1.6 million guarantee for playing the game, according to the copy of the contract.

Iowa is currently 4-2 so far in their Big Ten-only season. The Hawkeyes’ next scheduled contest is at the Illinois Fighting Illini on Saturday, Dec. 5.

Ball State (3-1), a member of the Mid-American Conference, is also playing a conference-only schedule in 2020. The Cardinals are next scheduled to play on Saturday, Dec. 5 at the Central Michigan Chippewas.