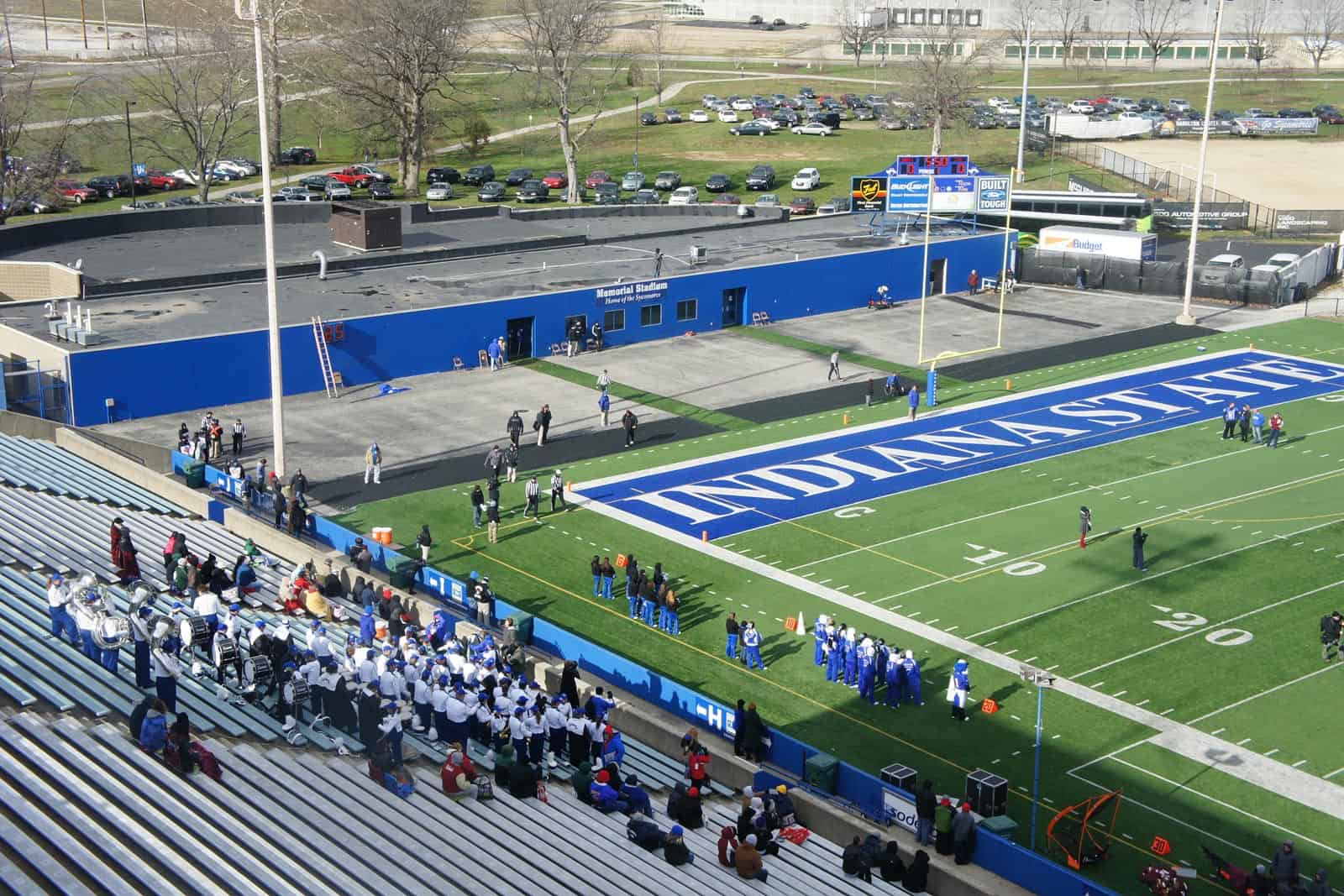 The Indiana State Sycamores and the UT Martin Skyhawks have scheduled a home-and-home football series for 2026 and 2027, both schools announced on Monday.

In the first game of the series, Indiana State will host UT Martin at Memorial Stadium in Terre Haute, Ind., on Sept. 5, 2026. The Sycamores will travel to take on the Skyhawks the following season at Graham Stadium in Martin, Tenn., on Sept. 4, 2027, which will conclude the series.

“We’re happy to have added another quality non-conference opponent for a home-and-home series,” Indiana State Director of Athletics Sherard Clinkscales said. “Traveling to Martin will help us bolster our non-conference schedule while having them return the trip in 2026 will also certainly provide a boost to our home slate, and we look forward to that.”

“Scheduling has become such an important part of the football landscape, especially trying to find quality non-conference FCS opponents within our regional area,” UT Martin Director of Athletics Kurt McGuffin said. “This presents a strong series against a member of one of the nation’s premiere FCS leagues in the Missouri Valley Football Conference. Matchups against quality non-conference opponents will continue to raise our strength of schedule and better our chances to reach the FCS Playoffs once again.”

Indiana State has two other non-conference opponents scheduled in 2026, at Eastern Illinois and at Purdue, and one additional opponent in 2027, at Indiana.

The Sycamores are the first announced non-conference opponent for UT Martin for both the 2026 and 2027 seasons.