Independence Bowl announces tie-ins for 2020 through 2025 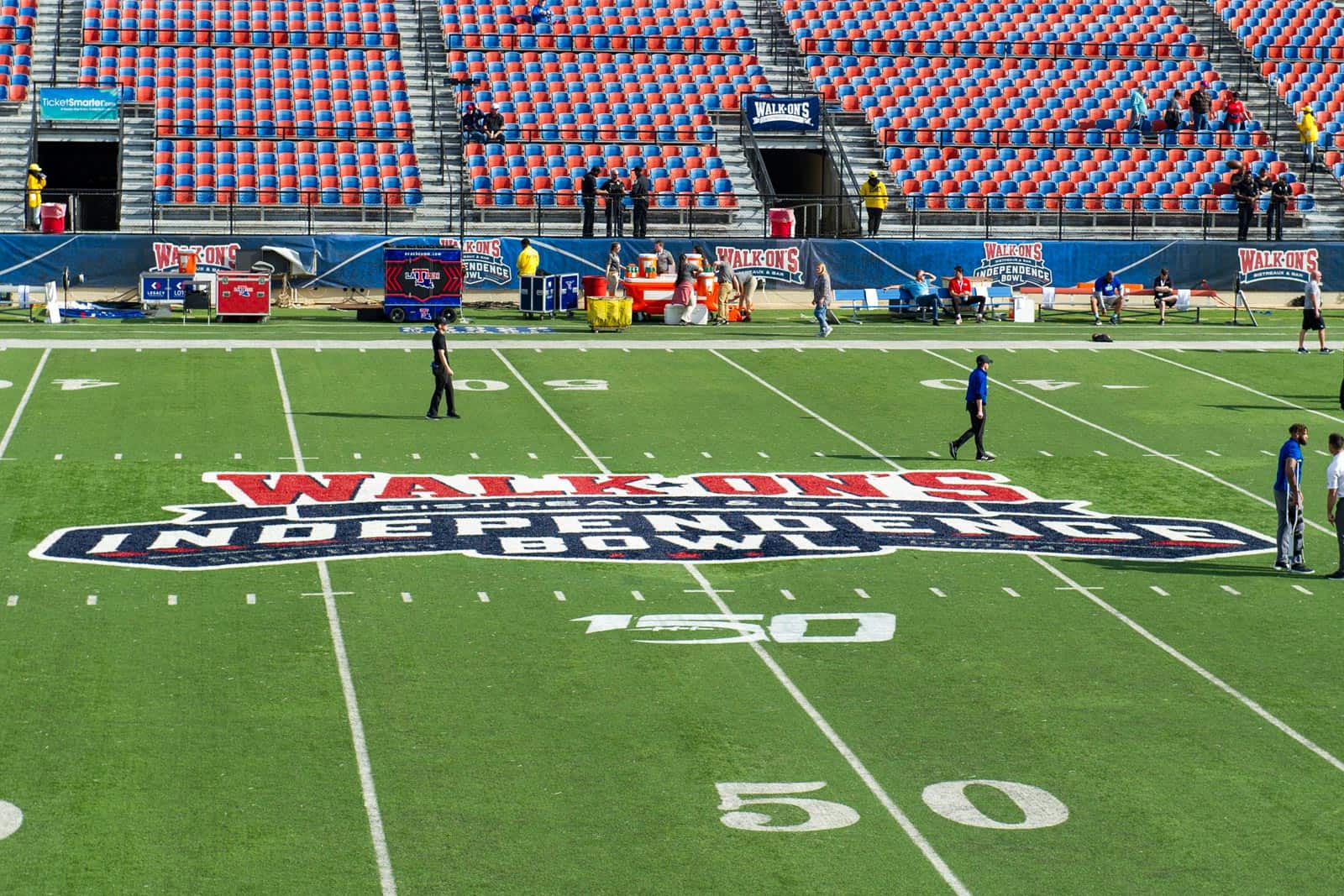 The Independence Bowl has set their tie-ins for the 2020 through 2025 seasons, the bowl announced on Thursday.

The new matchups will feature a rotation of schools from the Pac-12 Conference, American Athletic Conference, and Conference USA. Additionally, the Independence Bowl will feature the Army Black Knights in 2020, 2022, and 2024 and the BYU Cougars in 2021, 2023, and 2025, provided that those schools gain bowl eligibility in the respective seasons.

“I am extremely proud of the Independence Bowl leadership, and we are especially thankful to all of the new partners, as well as our long-time television partner, ESPN, for their help and support in putting together these exciting matchups for 2020-2025,” said Independence Bowl Foundation Chairman Art Carmody IV. “These new agreements will usher in an exciting new era for the Independence Bowl as we head into our 45th year, featuring a mixture of nationally recognized and regionally attractive brands.”

Below is a look at how the Independence Bowl matchups look through 2025:

The BYU Cougars have an opportunity to play in the Cheez-It Bowl in Phoenix, Ariz., one time during their three-year agreement, per the release from the Independence Bowl.

As part of BYU’s agreement, the Cougars have an option to potentially participate in the Cheez-It Bowl in Arizona should its conference tie-ins (Big Ten and Big 12) be unable to provide an opponent – an option that can be exercised once during the during the three-year primary agreement with the Independence Bowl from 2020-2025.

Who is Larry Scott?

Larry Scott is the PAC-12 commissioner, and he has gotten the PAC-12 EIGHT bowl tie-ins (one NY Six, plus 7 others). I would think that getting 3/4 of his conference’s teams tied into bowl games means he should get a raise, not get fired lol.