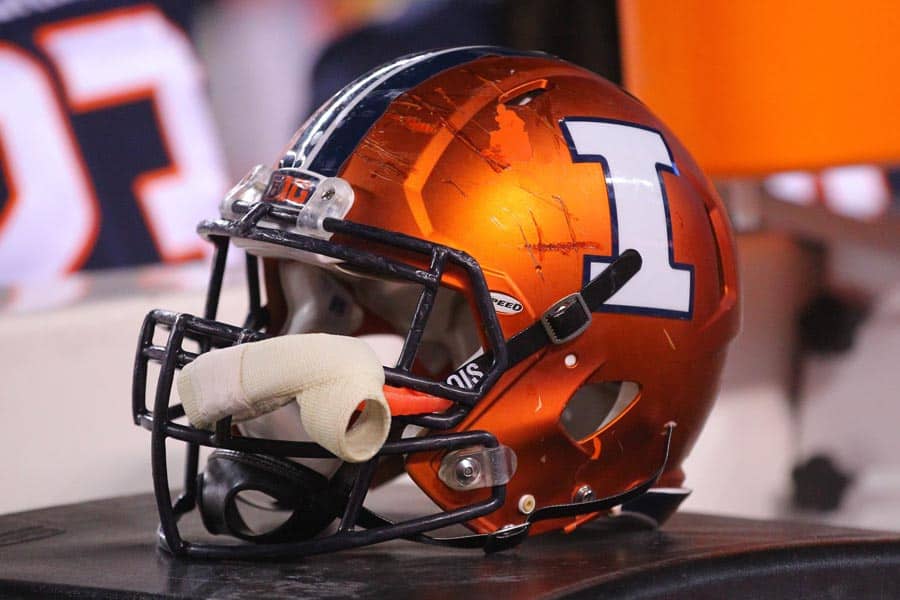 The Illinois Fighting Illini have added the Toledo Rockets to their 2023 football schedule, the school announced on Thursday.

Illinois will host Toledo at Memorial Stadium in Champaign on Sept. 2, 2023. The game will mark the first-ever meeting between two schools on the gridiron.

The addition of Toledo tentatively completes Illinois’ non-conference schedule for 2023. The Fighting Illini are also scheduled to play at Kansas on Sept. 9 and host Florida Atlantic on Sept. 23.

Illinois has not announced it, but they have rescheduled their game in 2020 against Florida Atlantic to the 2023 season. We reported on this move back in May.

Illinois is the first scheduled non-conference opponent for Toledo for the 2023 season.

Let’s be frank, U of Toledo added Illinois….#GoRockets