Illinois State opts out of remainder of Spring 2021 football season 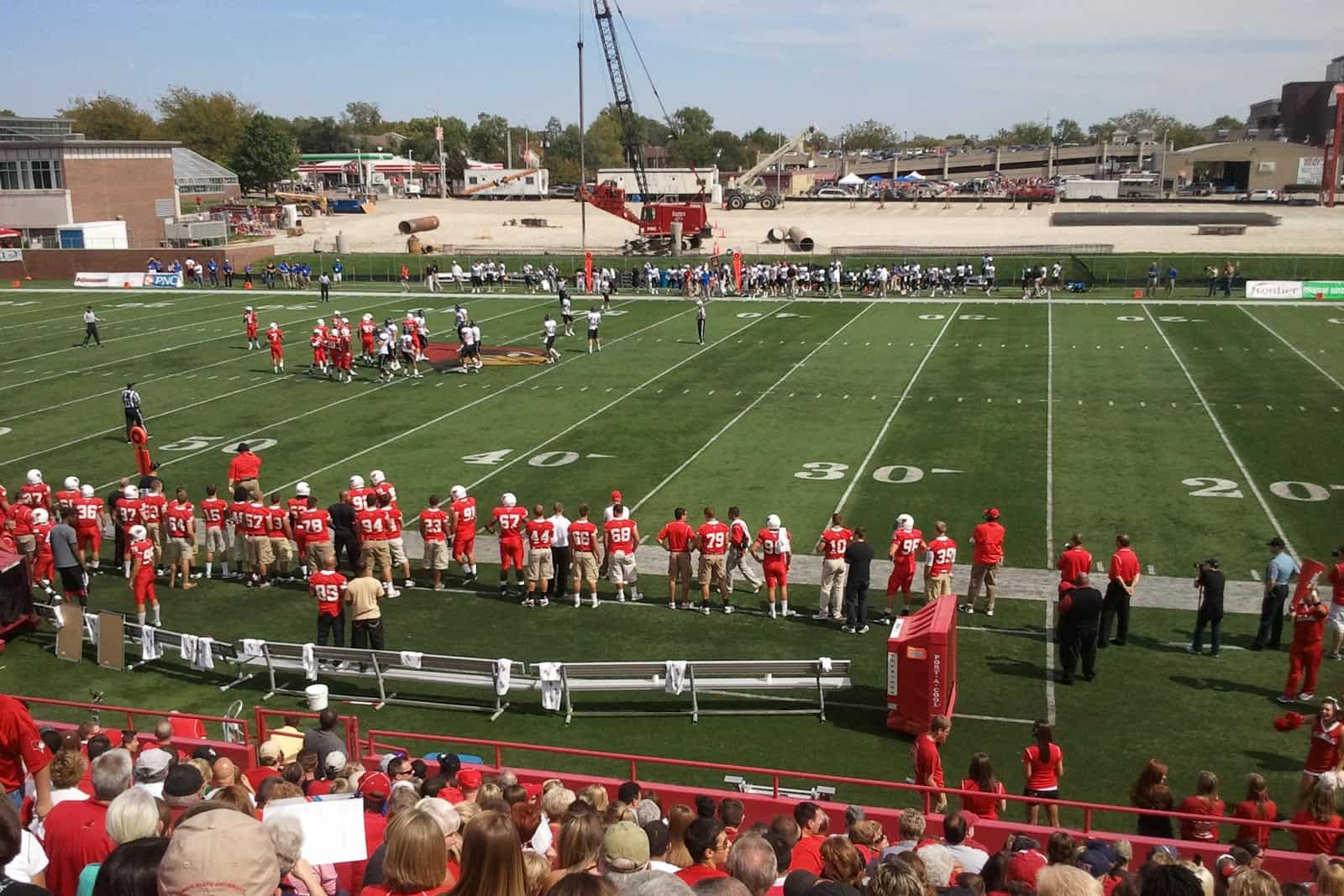 The Illinois State Redbirds have opted out of the remainder of the Spring 2021 football season, the school announced on Sunday.

Illinois State made the decision to end their season early to “…protect the health and safety of the players and ensure their readiness for the upcoming 2021 fall 11-game slate.”

“I have wrestled with this decision for a couple weeks now, but I feel like it’s a necessary move to protect our player’s health and safety and their ability to be ready come this fall,” ISU head coach Brock Spack said. “Injuries at key positions, especially on the defensive line where we suffered two more setbacks yesterday, have made it nearly impossible for us to play this week and extremely difficult for us to compete in the remaining four games. We appreciate all the support and hard work put in by so many in the ISU Athletics Department and on campus to get us to this point during these challenging times.”

The Redbirds were ranked No. 7 heading into the season, but opened with three consecutive losses to South Dakota (27-20) at home and Northern Iowa (20-10) and North Dakota State (21-13) on the road. Illinois State recorded their first win of the season on Saturday at home against Western Illinois, 26-18.

“I fully support Brock and his decision to cut the season short, especially when it comes to the health, safety and development of our student-athletes,” ISU Director of Athletics Kyle Brennan said. “The University, staff, donors and fans have dedicated their time and resources to make the previous four games this spring a success. In addition, we recognize that there has been much hard work by the Big Red Marching Machine, color guard, twirlers, Redline Express dance and cheer teams to prepare for the spring season. In the end, the health and safety of our student-athletes must always be our top priority. We look forward to getting healthy in the coming months and are excited for what should be a memorable fall 2021 campaign.”

On Monday, the Missouri Valley Football Conference (MVFC) announced that the four remaining games involving Illinois State will be considered “no contests.” That means neither team will receive a win or a loss as a result of the cancellation.

Illinois State has not yet officially announced their fall 2021 football schedule. The Redbirds are scheduled to open the season with a non-conference game at home against Butler on Saturday, Sept. 4.