Illinois, Nebraska to play in Ireland in 2021 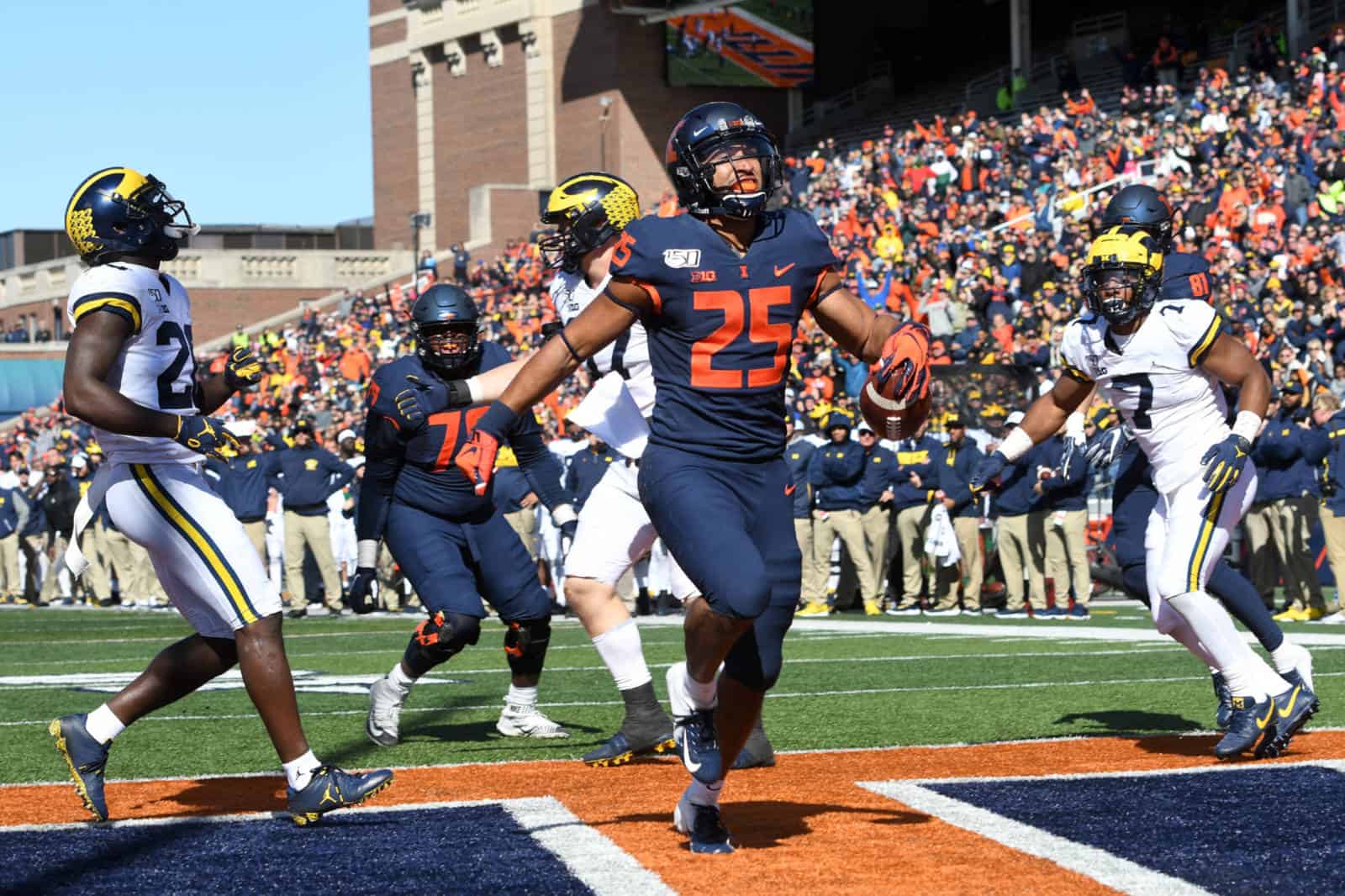 Illinois and Nebraska will open the 2021 college football season in Ireland, it was reported early Monday. The game will be played August 28.

“The University of Illinois, our football program, our alumni and fans, and the entire Fighting Illini family are in for a once-in-a-lifetime experience on the Emerald Isle,” Illinois Director of Athletics Josh Whitman said in comments made available by the school. “This game will provide an incredible educational opportunity for our football student-athletes who, because of their schedule, generally do not receive the same international experiences as many of our other student-athletes. For our fans, I hope they will journey with us across the Atlantic for a wonderful trip and a major football game, all set against the beauty of Ireland.”

“We look forward to taking our team to Ireland to kick off the 2021 season against Illinois,” Nebraska Head Coach Scott Frost said as part of Nebraska’s release announcing the game. “This will provide great exposure for the Nebraska football program and the Big Ten Conference. Our first priority for the trip will be to play a football game, but it is also going to give our players a chance to visit a part of the world most of them will not have seen.”

This game is part of the Aer Lingus College Football Series, which will be played in Dublin. Aviva Stadium will host the contest, as it did for Notre Dame-Navy in 2012 and Georgia Tech-Boston College in 2016. The Fighting Irish and Midshipmen will return August 29, 2020, to open next season.

The game was originally scheduled to be contested November 13, 2021, and Illinois will now have two bye weeks in 2021 as part of the change. Nebraska also announced Monday a November 13 contest with Southeastern Louisiana that will complete its 2021 non-conference slate.

Maybe I don’t know the Nebraska and Illinois fan bases that well, but this seems like a silly match-up for an Ireland game.

Illini fan here, and I agree with you. Lots of people of Irish descent in Chicago, but otherwise….

Is Illinois giving up the home game?

Illinois’ release says that this is replacing the regularly-scheduled date for that year, and that the Illini will have two bye weeks that year, so my hypothesis leans “yes”.