Idaho Vandals to play at California in 2023 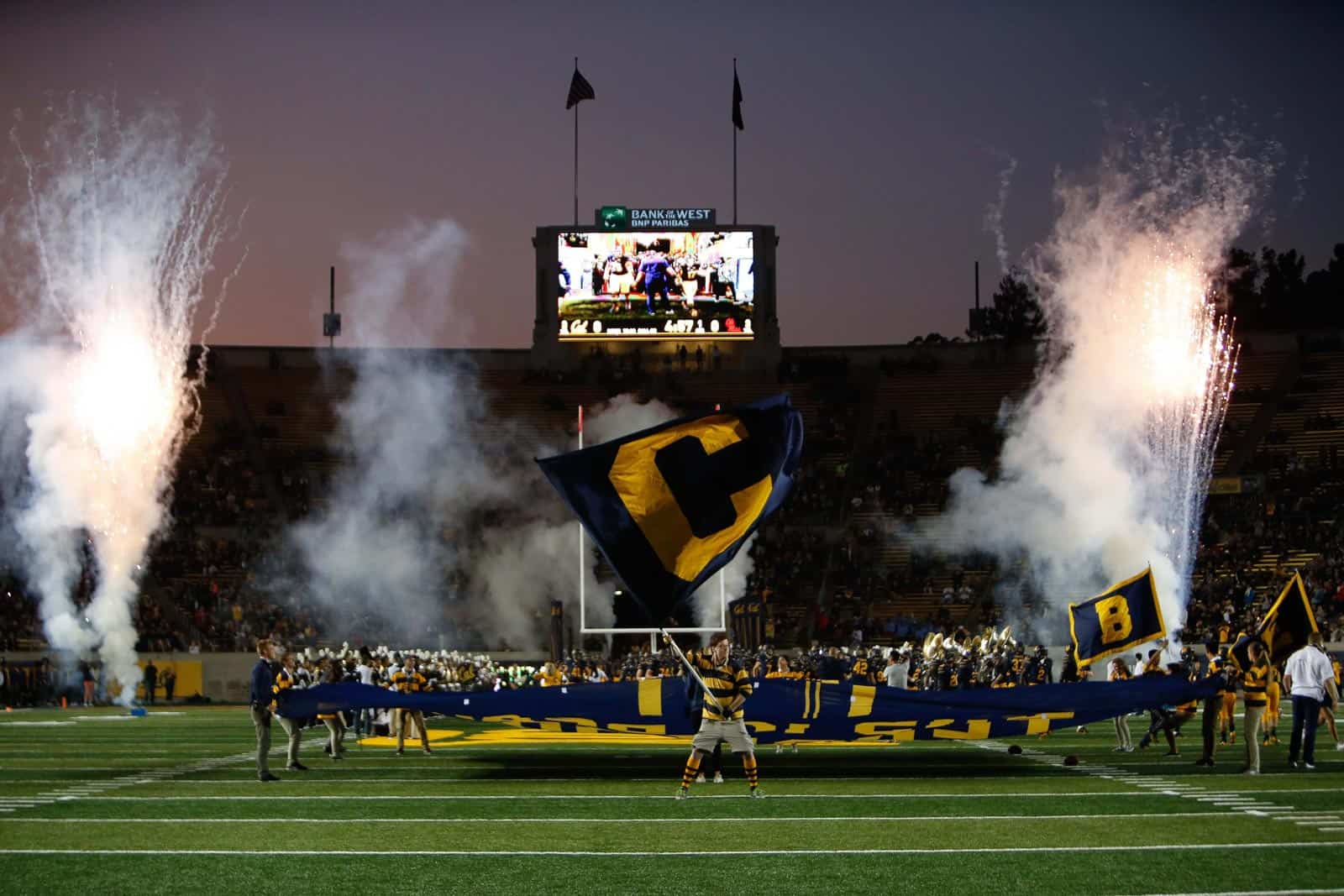 The Idaho Vandals will play at the California Golden Bears in 2023, FBSchedules.com has learned.

A copy of the game contract was obtained from the University of Idaho via a state public records request.

Idaho will travel to take on California at Cal Memorial Stadium in Berkeley, Calif., on September 16, 2023. The Golden Bears will pay the Vandals a $650,000 guarantee for the game, according to the copy of the contract.

In four previous meetings on the gridiron, California is 4-0 against Idaho. All four contests were played in Berkeley each season from 1931 through 1934.

Idaho has completed their 2023 non-conference football schedule with the addition of the Cal Golden Bears. The Vandals are also scheduled to play at Nevada on Sept. 9 and host Dixie State on Oct. 21.

The Big Sky Conference schedule for Idaho in 2023, with dates, has also been announced. As Idaho’s schedule currently stands, they will have an open date in Week 1 of the season (Sept. 2).

The addition of Idaho tentatively completes California’s non-conference schedule for the 2023 season. Other opponents for the Golden Bears that season include Auburn at home on Sept. 9 and San Jose State on the road on a date to be determined (was originally announced as Sept. 16).