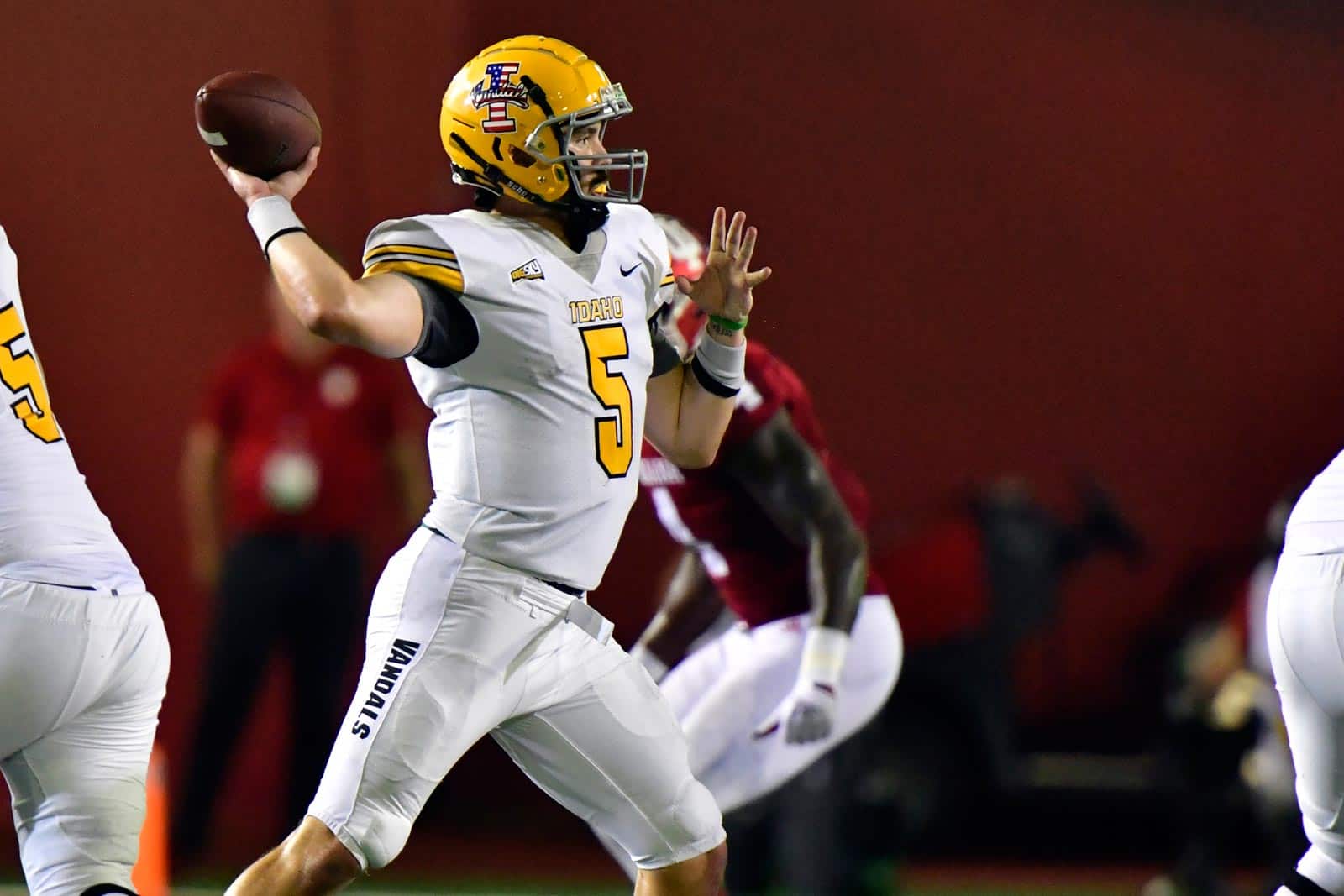 The Idaho Vandals will host the Western Oregon Wolves in 2023 and the UAlbany Great Danes in 2024, FBSchedules.com has learned.

Copies of contracts for both football games were obtained from the University of Idaho via a state public records request.

Idaho will host Western Oregon at the Kibbie Dome in Moscow, Idaho, on Saturday, Sept. 2, 2023. The Vandals will pay the Wolves an $80,000 guarantee for playing the game, according to the copy of the contract.

The Idaho-Western Oregon game in 2023 will mark the first-ever meeting between the two schools on the gridiron. Idaho is a member of the Big Sky Conference in the Football Championship Subdivision (FCS), while Western Oregon competes in the Great Northwest Athletic Conference in Division II.

The UAlbany Great Danes of the Colonial Athletic Association will travel to take on Idaho at the Kibbie Dome on Saturday, Sept. 14, 2024. Idaho will pay UAlbany a $250,000 guarantee for the game, per the contract copy.

The contest between Idaho and UAlbany in 2024 will also be a first-time meeting.

With these two additions, Idaho has tentatively completed their non-conference schedule for both the 2023 and 2024 seasons. Other matchups in 2023 include Nevada on Sept. 9 and California on Sept. 16, both on the road.

The GNAC’S football teams all moved to the Lone Star Conference as they only had 3 football playing schools left after Azusa Pacific and Humboldt State dropped football.