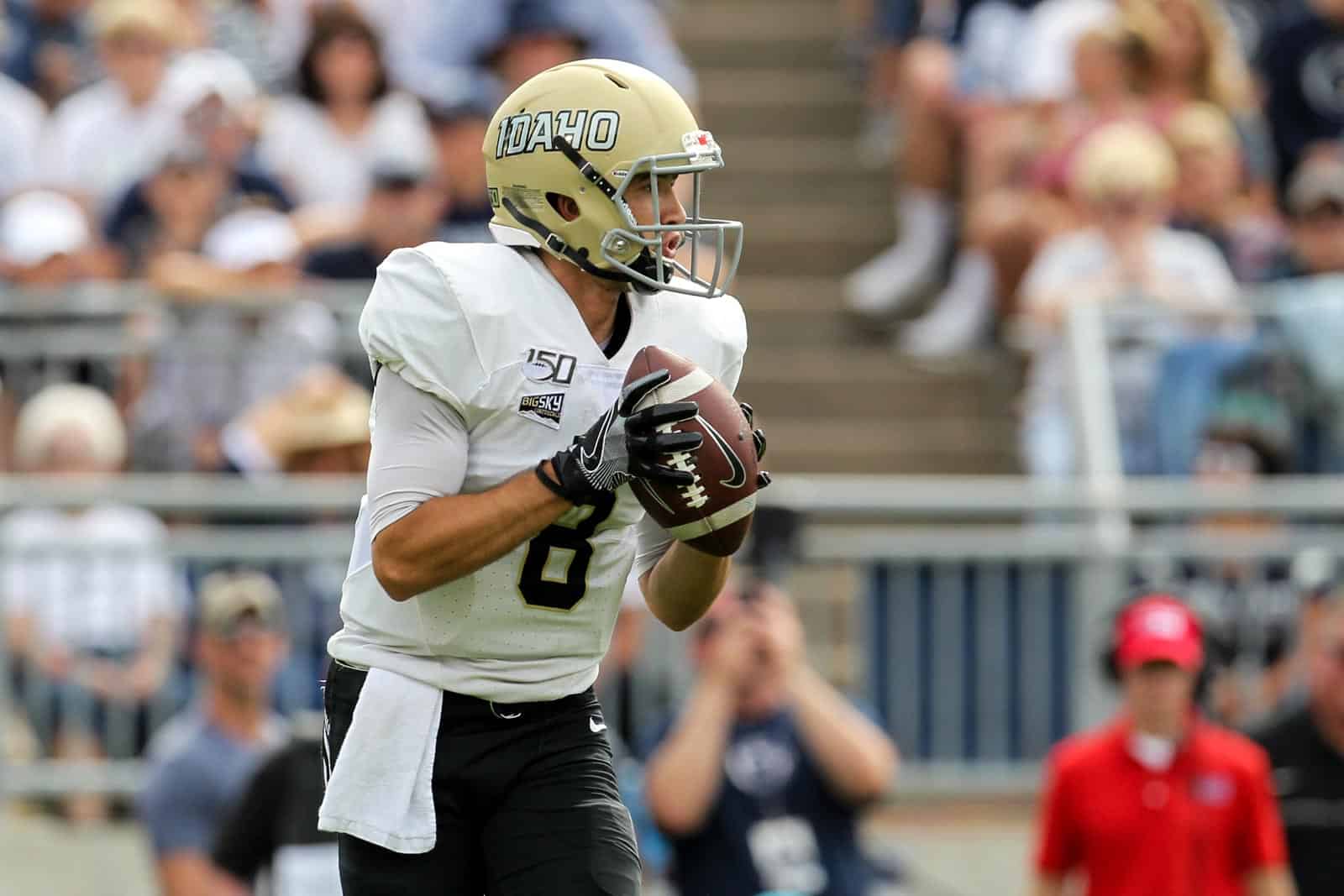 The Idaho Vandals have added games against the Drake Bulldogs and the Nevada Wolf Pack to their future football schedules, FBSchedules.com has learned.

Copies of contracts for both games were obtained from the University of Idaho via a state public records request.

Idaho will host the Drake Bulldogs at the Kibbie Dome in Moscow, Idaho, on September 17, 2022. Idaho will pay Drake a $250,000 guarantee for the game, according to the copy of the contract.

The addition of Drake tentatively completes Idaho’s non-conference schedule for the 2022 season. The Vandals are scheduled to open the season with back-to-back road contests at the Washington State Cougars on Sept. 3 and at the Indiana Hoosiers on Sept. 10.

Nevada is the first scheduled non-conference opponent for the Vandals’ 2023 football schedule.

The Idaho Vandals will travel to take on the Nevada Wolf Pack at Mackay Stadium in Reno, Nevada, on September 9, 2023. Idaho will receive a $400,000 guarantee for the contest, per the contract copy.

Idaho and Nevada last met in 2011 when both schools were members of the Western Athletic Conference. Nevada won that contest 56-3 in Reno to extend their overall lead in the series to 20-9.

The Nevada Wolf Pack now have three non-conference games scheduled for the 2023 season. Nevada is scheduled to open the season at USC on Sept. 2 and also plays at Texas State on Sept. 16, in addition to the newly added Idaho contest.