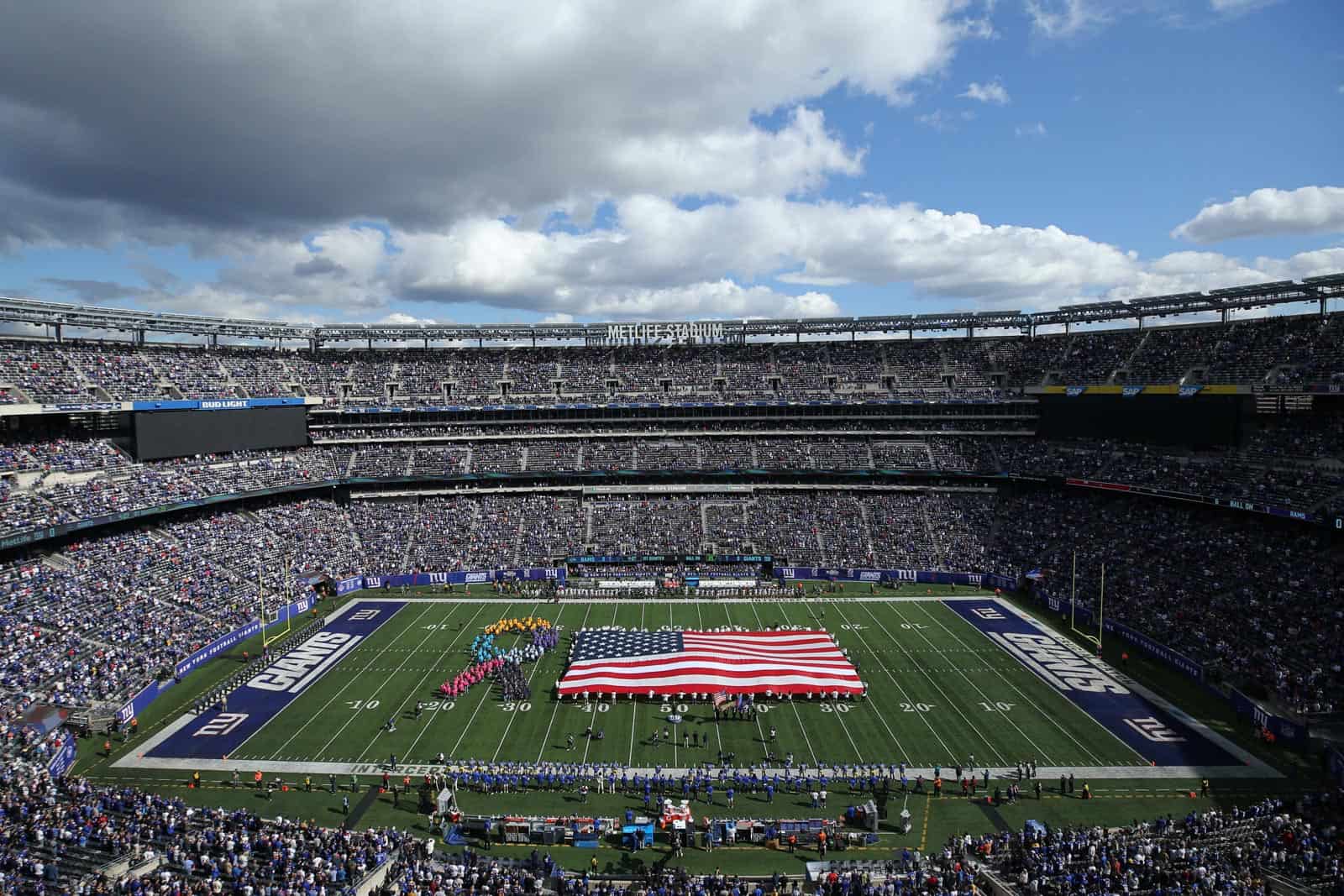 The Howard Bison and the Morehouse Maroon Tigers will play in the inaugural HBCU New York City Football Classic in 2022, NBC Sports announced on Monday.

Howard and Morehouse will square off at MetLife Stadium in East Rutherford, N.J., on Saturday, Sept. 17, 2022. The game will be televised live by CNBC at 3:00pm ET.

Halftime of the HBCU New York City Football Classic will feature drum line performances and the battle of the bands between Morehouse’s “House of Funk” and Howard’s “Showtime” marching bands.

Howard, a member of the Mid-Eastern Athletic Conference (MEAC) in the Football Championship Subdivision (FCS), and Morehouse, members of the Southern Intercollegiate Athletic Conference (SIAC) in Division II, first met on the gridiron in 1923. Howard defeated Morehouse 25-17 in their last meeting at RFK Stadium in Washington, D.C., in 2015, and the Bison currently lead the overall series 25-10-2.

“Football fans, alumni and students along the east coast can reunite each year in the New York City area to enjoy the pageantry, excitement and camaraderie associated with the HBCU football experience,” said Albert Williams, CEO, Sports Eleven05.

I am not a Morehouse hater, but maybe they should have picked Hampton University to play Howard instead. It probably would be a better turnout.

I am also confused by their selections. I would have probably gone with FAMU, Jackson, North Carolina A&T, ALCORN, Southern r even Grambling.
These programs will give a much game than Howard r Morehouse but I am also happy to see the Whitney Young classic come back