Howard, Harvard to meet in 2022 Truth and Service Classic at Audi Field 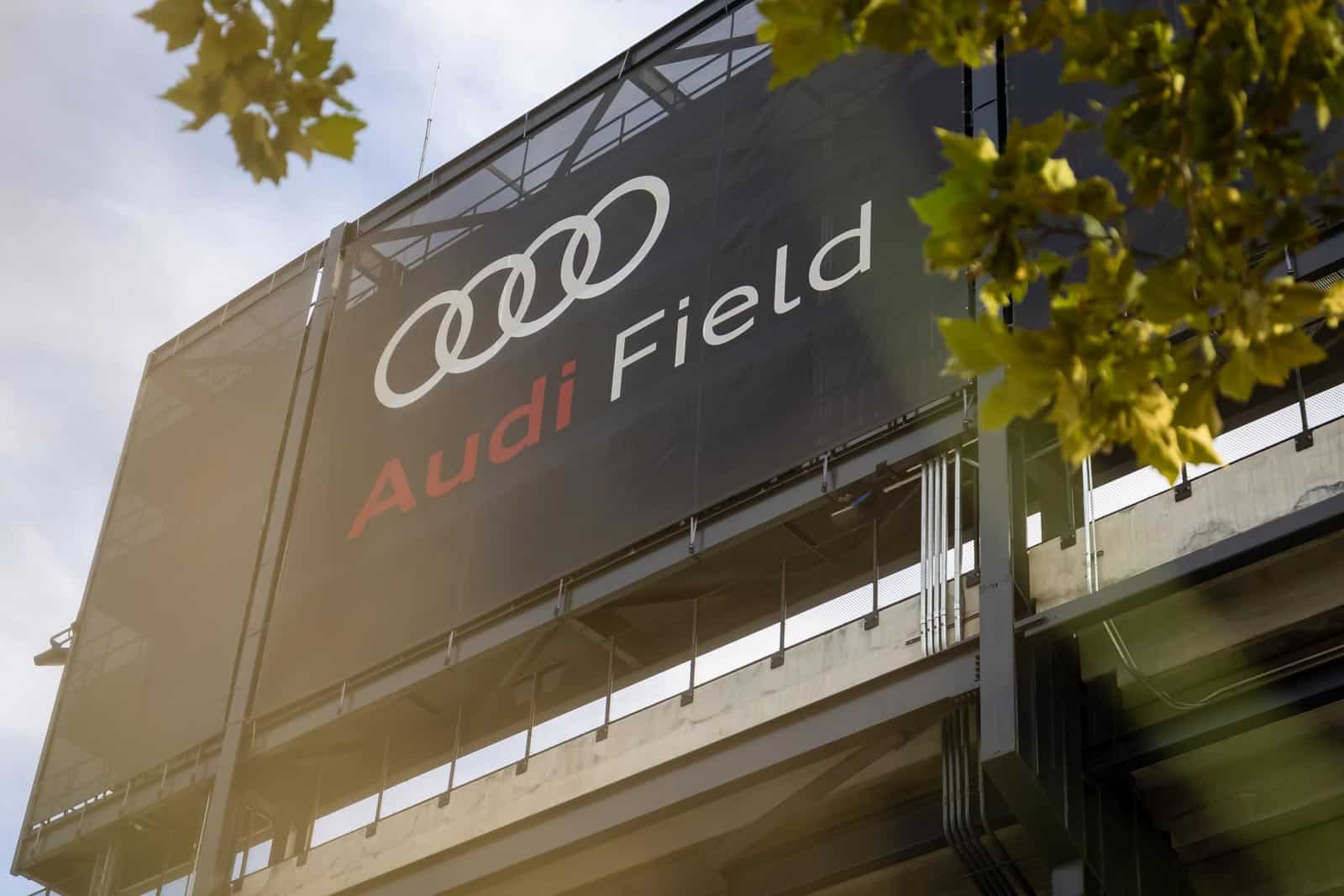 The Howard Bison will host the Harvard Crimson in the 2022 Truth & Service Classic at Audi Field, according to Howard’s official athletics website.

Howard will host Harvard on Saturday, Oct. 15, 2022 at Audi Field in Washington, D.C. Audi Field, the home stadium of D.C. United of Major League Soccer, has a seating capacity of 20,000.

Last season, the Howard Bison hosted the Hampton Pirates in the inaugural Truth & Service Classic at Audi Field. It was the 96th overall meeting between the two schools and was the first-ever college football matchup to be played at Audi Field.

The Howard-Hampton matchup was presented by NBC Sports and was televised by NBC Sports Network (NBCSN), a cable network that ceased operations on Dec. 31, 2021. Most programming from NBCSN has now been shifted to USA Network, CNBC, and Peacock. One of those networks could be in line to broadcast the 2022 Truth & Service Classic.

“We are thrilled to host the inaugural Truth and Service Classic football game at Audi Field,” said Howard University Director of Athletics Kery Davis when the inaugural game was announced last season. “We are excited to see Howard students, faculty, staff and alumni show their Howard spirit at yet another historic football classic in this new setting. I also want to extend my gratitude for our partners Events DC and Audi Field for their dedication and commitment to making this a successful event now and for years to come.”

The Truth & Service Classic will be the third neutral-site game for Howard in 2022. The Bison are slated to open the season on Saturday, Aug. 27 (Week Zero) against Alabama State in the MEAC/SWAC Challenge at Center Parc Stadium in Atlanta, Ga. Howard will also face Morehouse on Saturday, Sept. 17 in the inaugural HBCU NYC Football Classic at MetLife Stadium in East Rutherford, N.J.