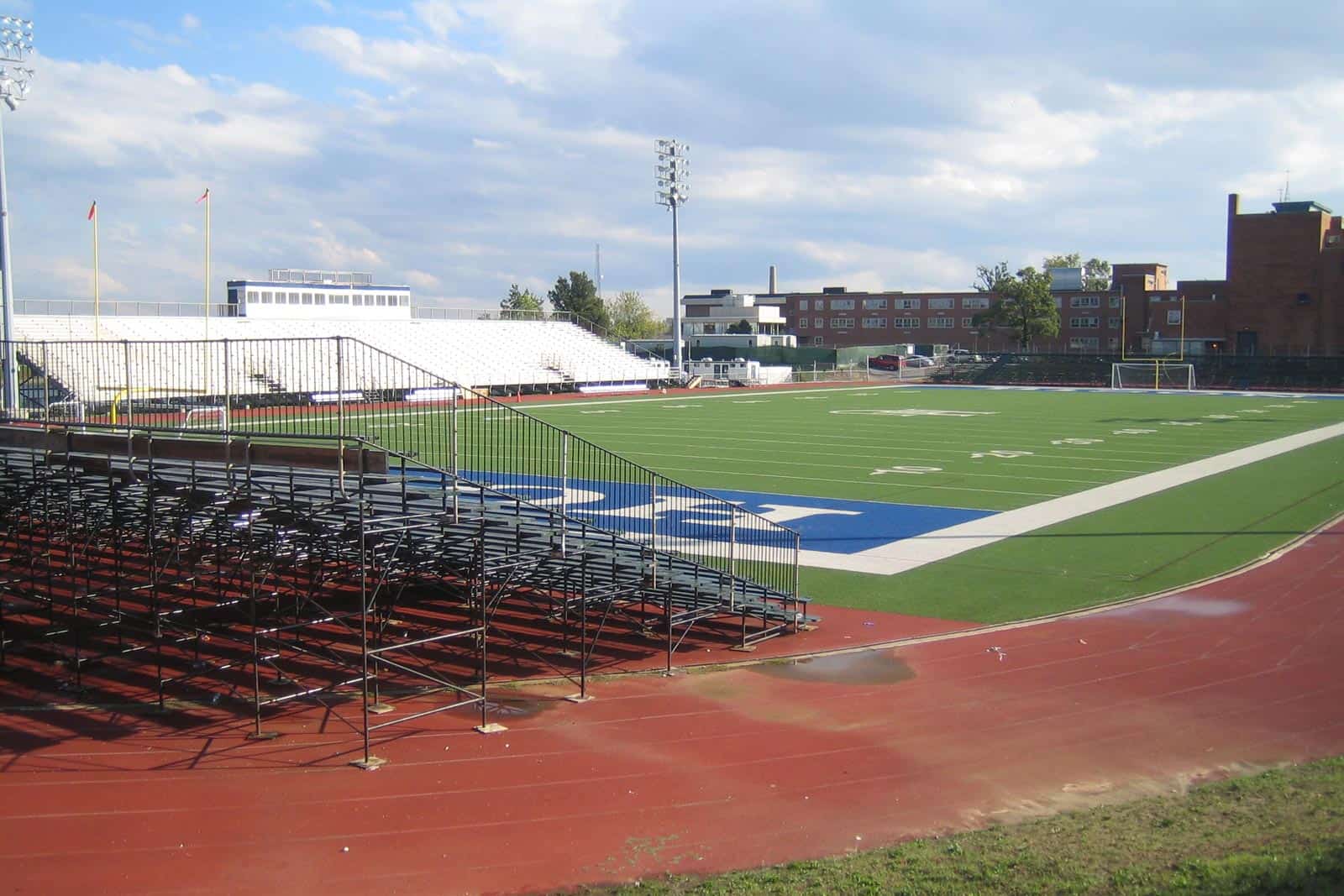 The Howard Bison have announced their 2020 football schedule, which includes four home games and 11 contests overall.

“We’re thrilled about our 11-game schedule,” said Howard head coach Larry Scott. “We’ve put together a really good staff and the student-athletes are working hard. We’re looking forward to filling our stands and getting fans excited about the product we’re going to put on the field.”

Howard opens the 2020 season against Central State in the Black College Football Hall of Fame Classic on Sunday, Sept. 6. The game will be played at Tom Benson Hall of Fame Stadium in Canton, Ohio.

“Playing in the Black College Football Hall of Fame game is a big opportunity for us,” Scott said. “It’s an opportunity for our student-athletes to create memories-of-a-lifetime, which they can share with their children and future generations.”

The remainder of Howard’s non-conference schedule will also be played on the road, with games at Arkansas State on Sept. 12 and at Hampton on Sept. 19.

Below is Howard’s complete schedule for the 2020 season:

Howard finished the 2019 season 2-10 overall and 2-6 in MEAC play. It was the final season under head coach Ron Prince, who resigned after allegations of verbal abuse and player intimidation.