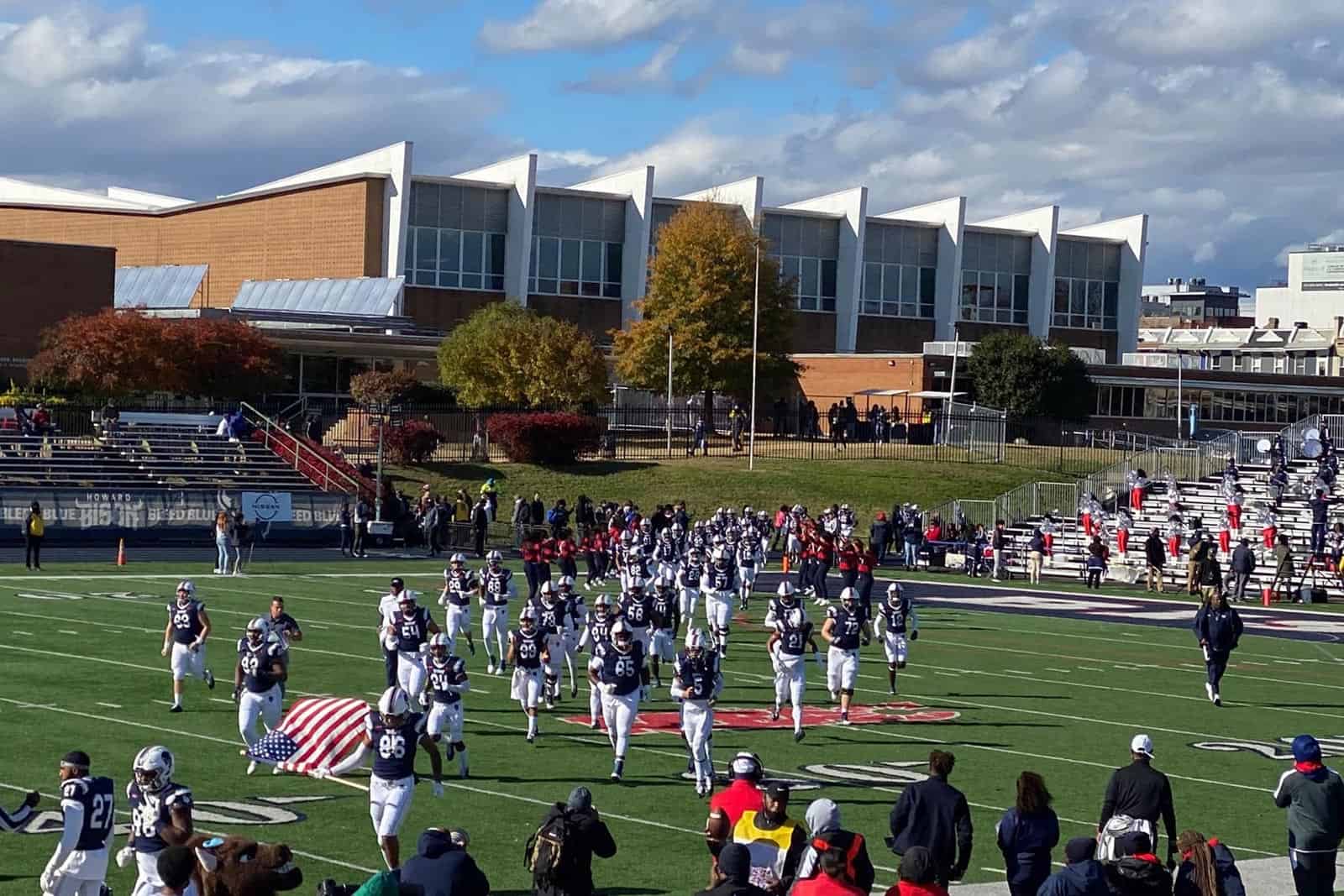 The Howard Bison have announced their 2022 football schedule, which features two games against Ivy League opponents.

Howard opens their 2022 schedule in Week Zero on Saturday, Aug. 27 against Alabama State in the MEAC/SWAC Challenge at Center Parc Stadium in Atlanta, Ga. The Bison then play consecutive road games at Hampton on Sept. 3 and at South Florida on Sept. 10.

A second neutral-site contest is slated for Sept. 17 when the Bison take on Morehouse in the HBCU New York City Football Classic at MetLife Stadium in East Rutherford, N.J.

“We are excited to play a challenging schedule,” said Howard football head coach Larry Scott. “It’s a great opportunity for our young men to gain experience in playing at venues like Raymond James Stadium and MetLife Stadium. We cannot wait for the season to start.”

Following an open date, Howard travels to take on their first Ivy League opponent of the season, Yale, on Oct. 1, in a non-conference matchup that was previously unannounced. After another open date, Howard opens their home schedule at William H. Greene Stadium in Washington, D.C., on Oct. 15 against Howard, also an Ivy League team.

Below is Howard’s complete schedule for the 2022 season, plus a link to their schedule page which will be updated with kickoff times and TV as they are announced:

Howard finished the fall 2021 season 3-8 overall and 1-4 in MEAC action. The Bison are entering their third season under head coach Larry Scott, who has a 3-10 overall record at the school.