How accurate are the preseason Coaches Poll Top 25 rankings? 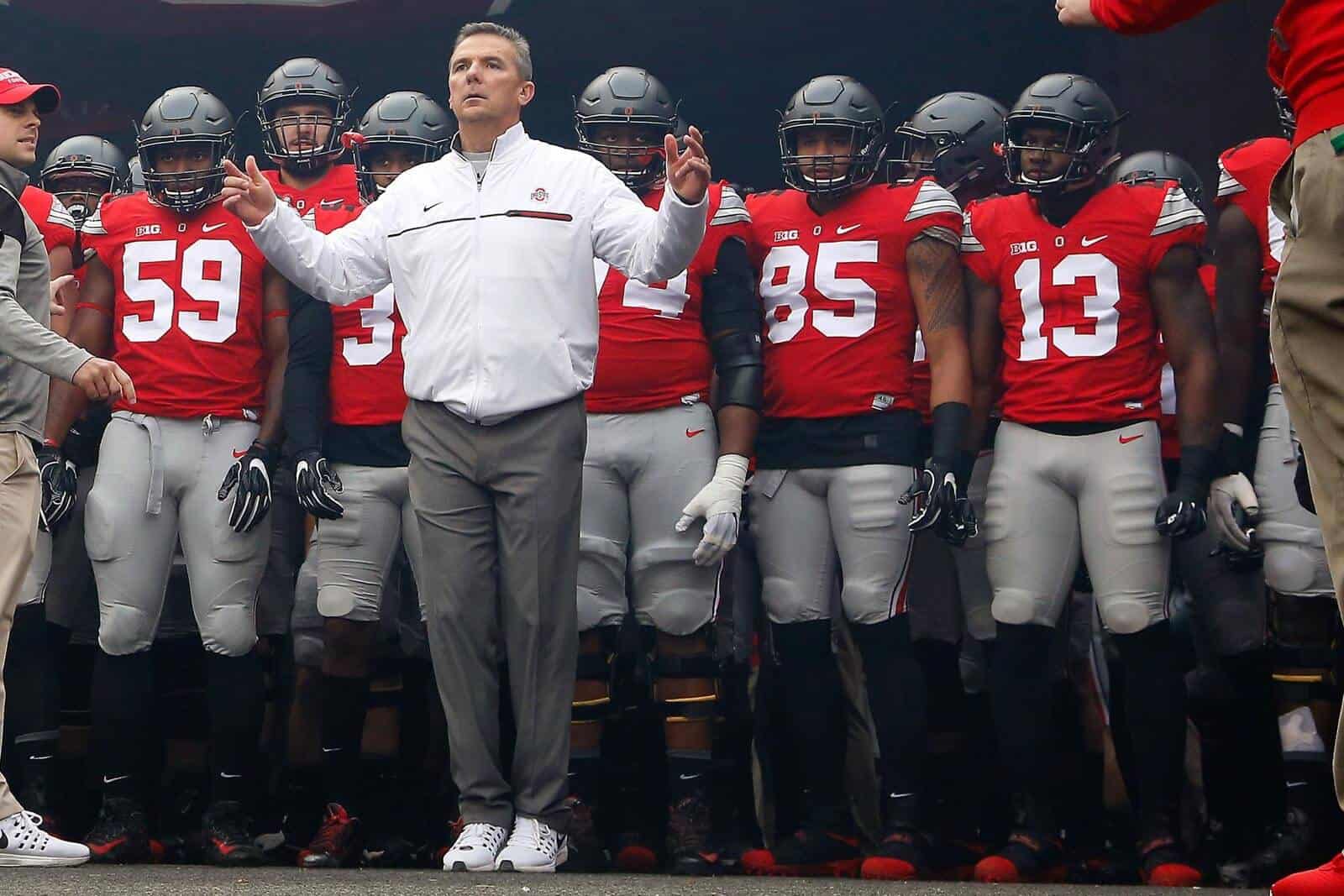 Last week’s release of the 2017 Preseason Coaches Poll renews the never-ending argument – do the polls, especially the early versions, really identify the top 20% of the teams in the FBS?

How that question is answered generally puts fans into three camps.

First, there are those who support schools who are perennial powerhouses, likely to be mentioned virtually every year in the polls sometimes regardless of actual on-field performance. Though many of these big dog’s recruit well, meaning the talent is there, they don’t consistently produce wins. This group celebrates their teams’ place in the preseason rankings.

Next, there are the naysayers, fans who find their schools, often the up-and-comers, lower in the rankings or completely left out. Again, this seems to be despite the promise they’ve shown in recent years. This group questions the validity of the polls and hopes that, once again, the pollsters got it wrong.

Then there are the fans who, regardless of affiliation, assert that the rankings are both inaccurate and meaningless. In a sport driven by eligibility rules, meaning massive turnover is guaranteed each-and-every season, it’s almost impossible to predict which 25 schools will be the best before we’ve even seen them play.

Before either accepting the preseason rankings as a sign from the football gods that it’s going to be “the” season or dismissing them as crap – here’s how the preseason Coaches’ Poll has performed, on average, vs. the final rankings over the last five seasons.

Teams that were in the preseason Top 10 and still ranked in the Top 10 in the final poll: 54%

Teams that started in the Top 10 and weren’t ranked at all by the final poll: 18%

Teams that were in the preseason Top 25 and still ranked in the Top 25 in the final poll: 62%

Team that started in the Top 25 and weren’t ranked at all by the final poll: 38%

The numbers make a clear case for the Coaches Poll getting it right 55-60% of the time. That’s true for both the Top 10 specifically and then the overall Top 25.

The Coaches’ best performance in the last five seasons in the overall Top 25 came in 2013, when 68% (or 17) of the teams it listed in the preseason poll also finished the season ranked. The eight they missed on were Georgia, Florida, Texas, Michigan, Boise State, TCU, Northwestern, and Oregon State.

The lowest mark in the preseason Top 25 was last year, in 2016, when the Coaches’ posted a 56%. It amounted to being right 14 times out of 25. Though that was three teams fewer than the high-water mark in 2013, it wasn’t a big enough swing to distort the average.

The Coaches’ have been similarly accurate in identifying the top two teams in the preseason, even more crucial in the world of the College Football Playoff.

As far identifying the No. 3 and No. 4 finishers in the preseason Top 10, also key in the playoff era, the Coaches’ have managed to get it right half the time since 2012.

The bottom line is, over the last five years, the Coaches have gotten it right more than they’ve gotten it wrong.

While there is a reasonable chance your preseason unranked team will finish in the Top 25, hopes are slashed as the dream gets bigger.

Since 2012, only 10 teams that didn’t begin the year ranked in the Coaches’ poll finished the season ranked in the Top 10. Of these, only three ascended to the Top 4.

as a Georgia fan my team is usually over ranked…and i think all these polls are a complete joke.

Probably because the accuracy of the poll drops dramatically, I’d guess, beyond 5 seasons. I wish they would have at least calculated the past decade if not the entire lifespan of the poll. Oh well, still interesting I suppose!