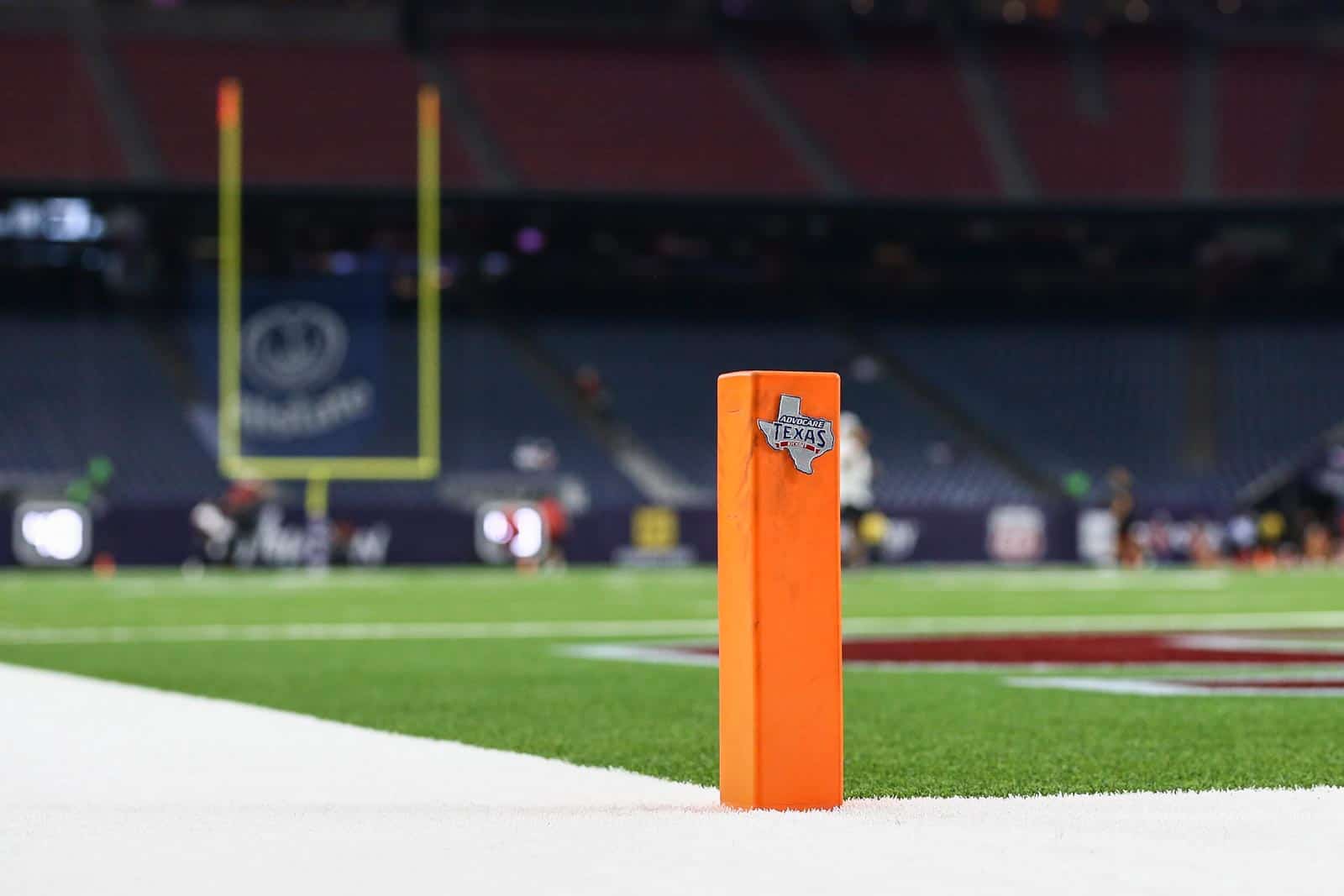 The Houston Cougars and the Texas Tech Red Raiders will play in the 2021 Texas Kickoff, it was announced on Friday.

Houston and Texas Tech will square off at NRG Stadium in Houston, Texas, on Labor Day weekend, presumably on or between Saturday, Sept. 4 and Monday, Sept. 6. The game will be televised by an ESPN network.

“With this year’s event unfortunately cancelled, we are incredibly excited to announce the 2021 matchup between two longtime Texas rivals in the University of Houston and Texas Tech University,” said General Manager of Lone Star Sports & Entertainment David Fletcher. “We look forward to continuing the tradition in 2021 of hosting another premier early season college football game at NRG Stadium.”

The two schools were previously scheduled to meet at Houston’s TDECU Stadium on Sept. 18, 2021, which is the first game of a home-and-home series. The second game is scheduled to be played at Jones AT&T Stadium in Lubbock, Texas, on Sept. 10, 2022.

“The Texas Kickoff is one of the highlights of the opening weekend of the college football season and we’re always proud to participate in this great event,” Houston Vice President for Athletics Chris Pezman said. “Our fans have provided tremendous support each time our program has played inside NRG Stadium. We’re grateful for ESPN Events and Lone Star Sports and Entertainment presenting us with a great opportunity to compete against another in-state program like Texas Tech.”

Texas Tech was previously scheduled to host the FIU Panthers on Thursday, Sept. 2, 2021. That contest has been rescheduled for Sept. 18, 2021, which was the date that Houston and Texas Tech were originally scheduled to play.

“We look forward to once again opening our season as part of the Texas Kickoff,” Texas Tech Director of Athletics Kirby Hocutt said. “The city of Houston is home to one of Texas Tech’s largest alumni bases, and we can’t wait to play in front of so many great Red Raiders.”

Houston and Texas Tech have met 32 times on the gridiron with the Cougars currently leading the series 18-13-1. In their most recent matchup in 2018, Texas Tech defeated Houston 63-49 in Lubbock.