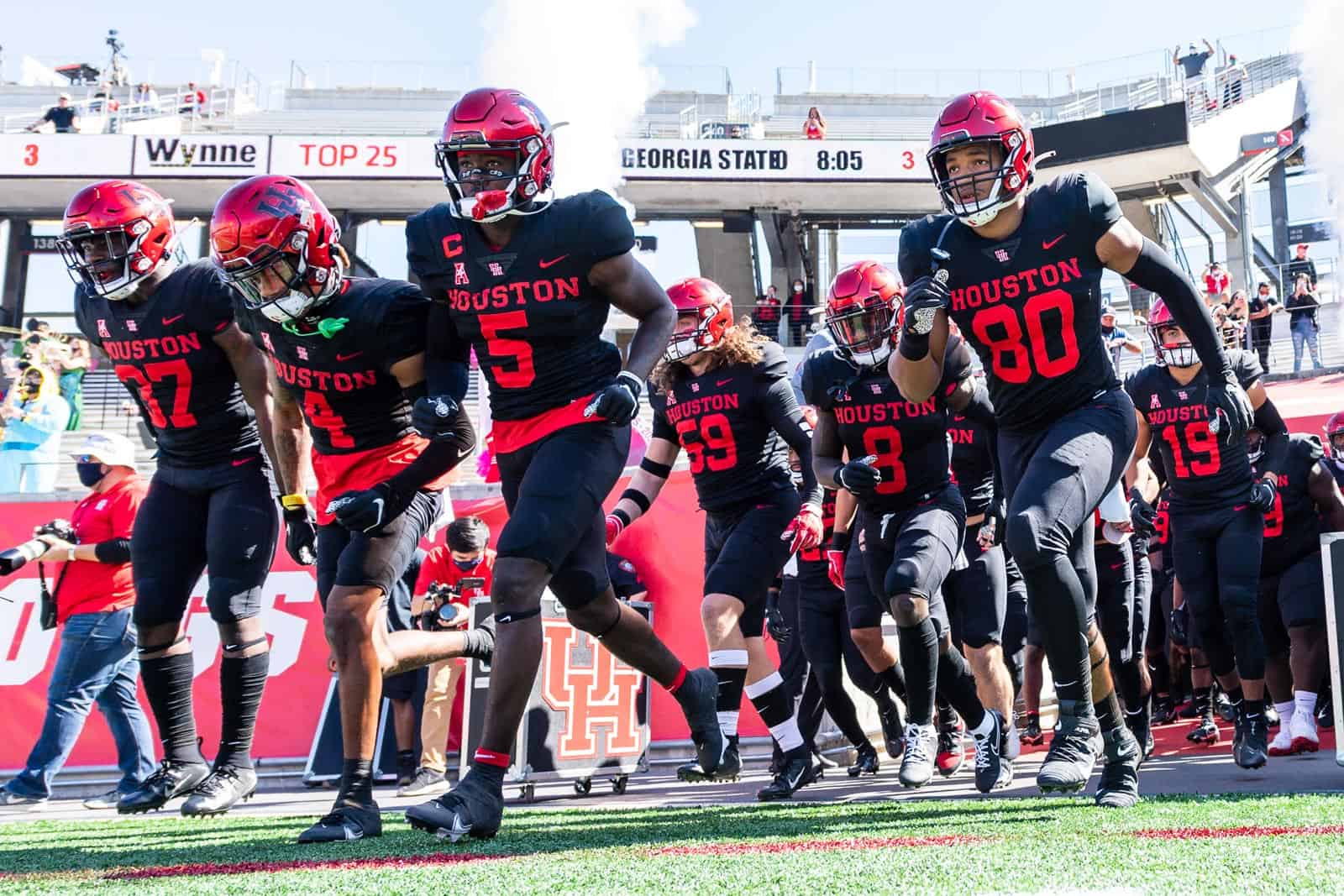 The Houston Cougars have added the Grambling State Tigers to their 2021 football schedule, the school announced on Thursday.

Houston will host Grambling State at TDECU Stadium in Houston, Texas, on Saturday, Sept. 18, 2021. The game will mark the third overall meeting between the two schools on the gridiron.

Grambling State is a member of the Southwestern Athletic Conference (SWAC) in the Football Championship Subdivision (FCS). The Tigers finished the 2019 season 6-5 overall and 4-3 in SWAC play.

The addition of Grambling State gives Houston three non-conference games for the 2021 season. The Cougars are scheduled to open the season against the Texas Tech Red Raiders at NRG Stadium in Houston, Texas, on Sept. 4 and later travel to take on Rice on Sept. 11.

Grambling State now has two non-conference opponents scheduled for 2021. The Tigers are scheduled to open the season in the Black College Football Hall of Fame Classic in Canton, Ohio, against the Tennessee State Tigers on Sunday, Sept. 5.