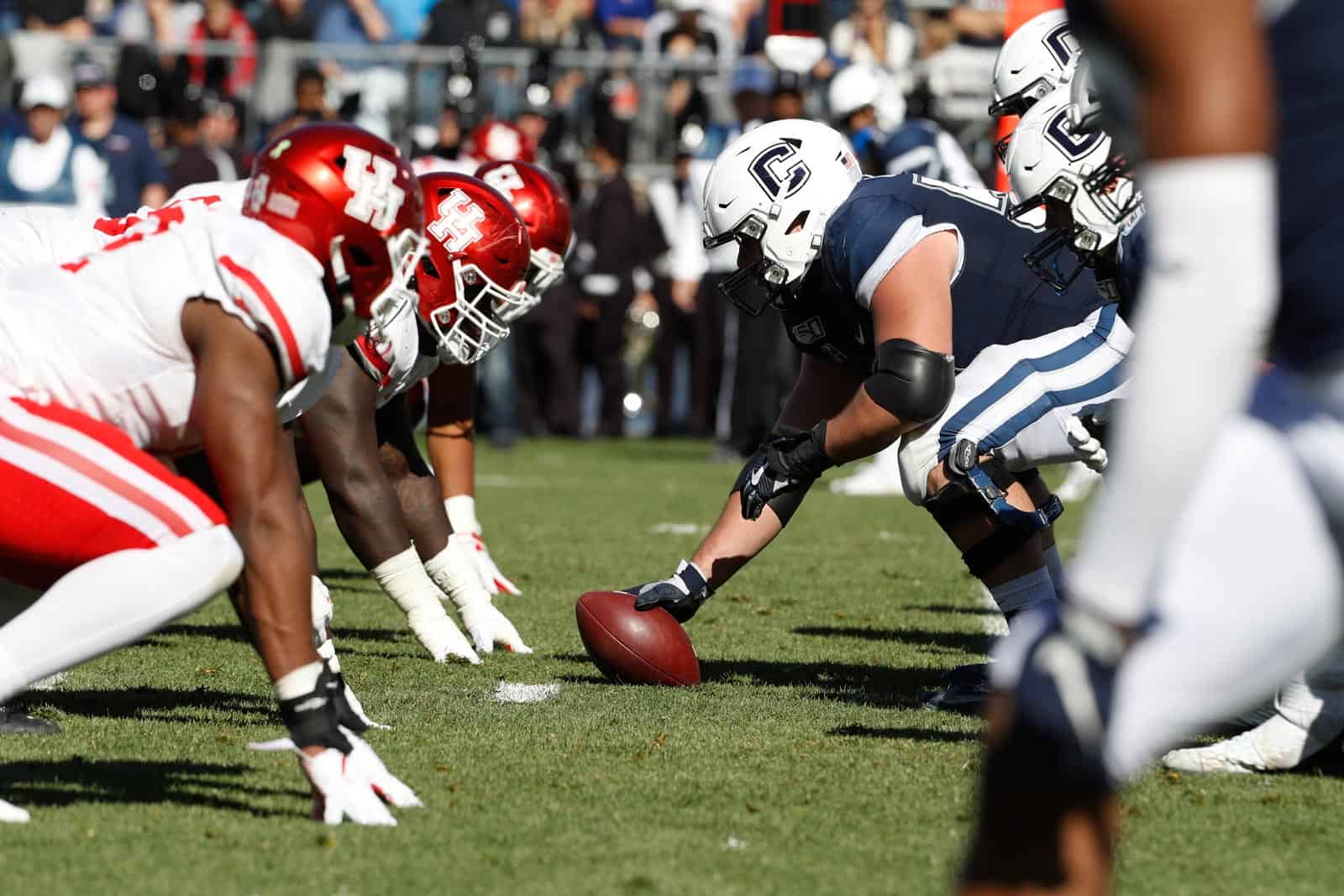 The Houston Cougars have added a game at the UConn Huskies to their 2021 football schedule, the school announced on Thursday.

Houston will travel to take on UConn at Pratt & Whitney Stadium at Rentschler Field in East Hartford, Conn., on Saturday, Nov. 27, 2021. The two schools have met three times previously as members of the American Athletic Conference.

Houston and UConn played in East Hartford in 2015 and 2019 with a game in between in Houston in 2016. The Cougars won the two most recent contests and currently hold a 2-1 advantage in the series.

The Cougars are still members of the American Athletic Conference, while UConn is now a Football Bowl Subdivision (FBS) Independent.

The Houston at UConn matchup was revealed in conjunction with the release of Houston’s complete 2021 football schedule on Thursday. Other non-conference opponents for the Cougars include Texas Tech at NRG Stadium on Sept. 4, Rice away on Sept. 11, and Grambling State at home on Sept. 11.

In American Athletic Conference action, Houston will host Navy, East Carolina, SMU, and Memphis and will play at Tulsa, Tulane, USF, and Temple.

UConn has tentatively completed their football schedule for the 2021 season. The Huskies may still make some adjustments as they currently have consecutive open dates on Oct. 30 and Nov. 6.

Looking forward to this game. Houston is a great opponent for UConn and with their recent state maybe UConn will have a chance for an upset at home! Southern teams sometimes dont do well in the cold.