Holy Cross to play at NIU in 2025, adds home-and-home with Rhode Island 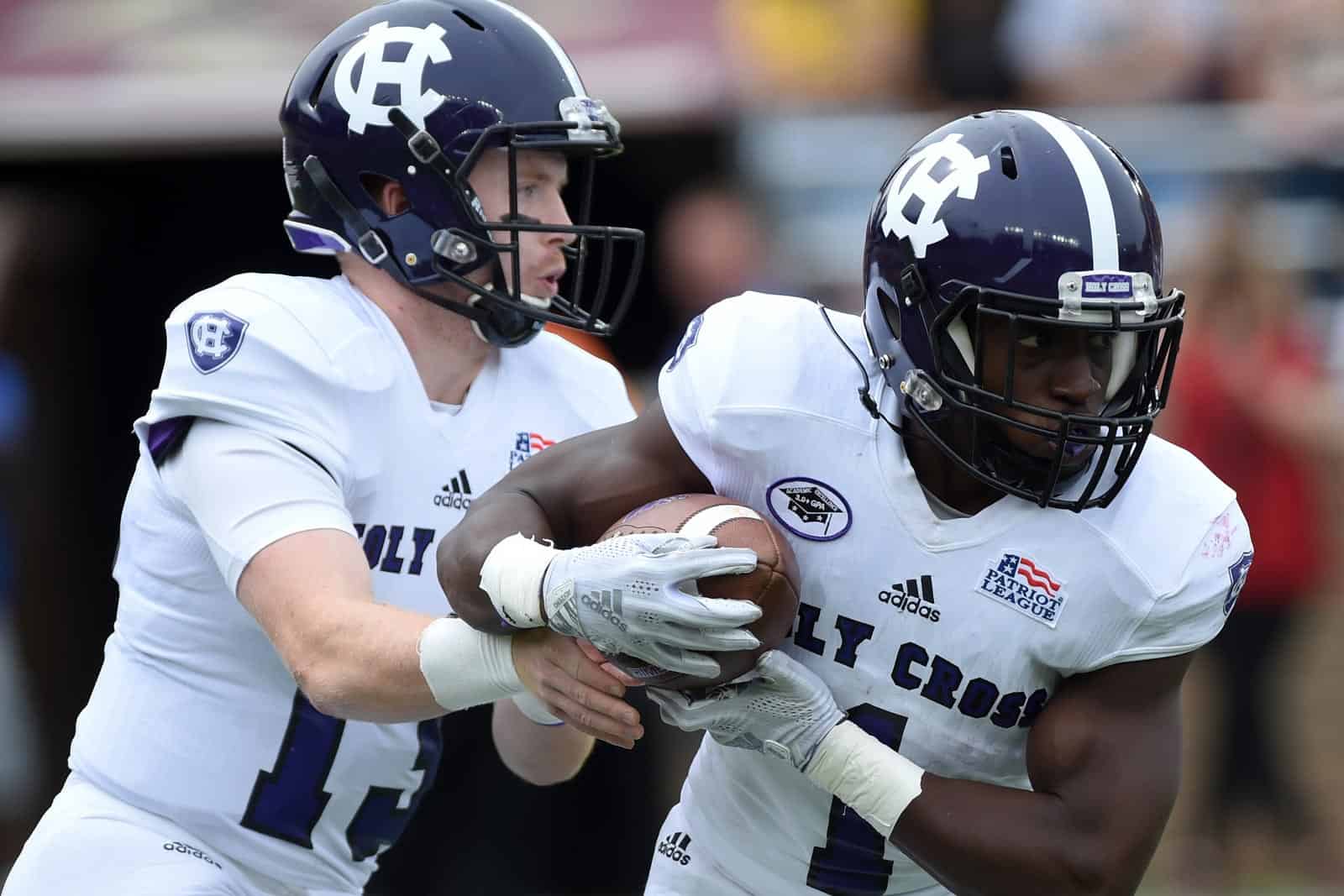 The Holy Cross Crusaders will play at the Northern Illinois Huskies in 2025 and have scheduled a home-and-home series with the Rhode Island Rams, Holy Cross Director of Athletics Marcus Blossom has announced.

Holy Cross will travel to take on Northern Illinois at the Huskie Bowl in Dekalb, Ill., on Aug. 30, 2025. The game will mark the first-ever meeting between the two schools on the gridiron.

“We’re really excited to add Northern Illinois to our future schedule,” said Blossom. “This game will be very beneficial to our admissions and recruiting efforts in the Chicago area as well as provide a great opportunity for our many loyal alumni in the region to see their Crusaders compete against a really good FBS opponent.”

Holy Cross has also scheduled a home-and-home series with the Rhode Island Rams of the Colonial Athletic Association in the FCS. The Crusaders will travel to face Rhode Island at Meade Stadium in Kingston, R.I., on Aug. 31, 2024 before hosting the Rams at Fitton Field in Worcester, Mass., on Sept. 27, 2025.

Holy Cross and Rhode Island have met 10 times in the gridiron and the Crusaders currently hold a 9-1 advantage in the series.

“It’s hard to believe we haven’t played URI since 1988,” said Blossom. “We are looking forward to reengaging what could develop into a good rivalry game – one that the student-athletes and supporters of both institutions will enjoy.”

With this announcement, Holy Cross now has two non-conference opponents set for the 2024 season and three for 2025. In 2024, the Crusaders are also scheduled to host Yale on Sept. 21.

The 2025 schedule for the Crusaders also includes a game at Yale on Sept. 20, in addition to the games at Northern Illinois and home against Rhode Island.

Northern Illinois has completed their 2025 non-conference schedule with the addition of Holy Cross. The Huskies are also scheduled to host Maryland on Sept. 6 and travel to Iowa on Sept. 13 and UMass on Sept. 27.

Whatever happened to the vaunted annual rivalry with Dartmouth? The future schedules suggest HC has fallen out of love with Dartmouth in favor of Yale. Easier pickins?