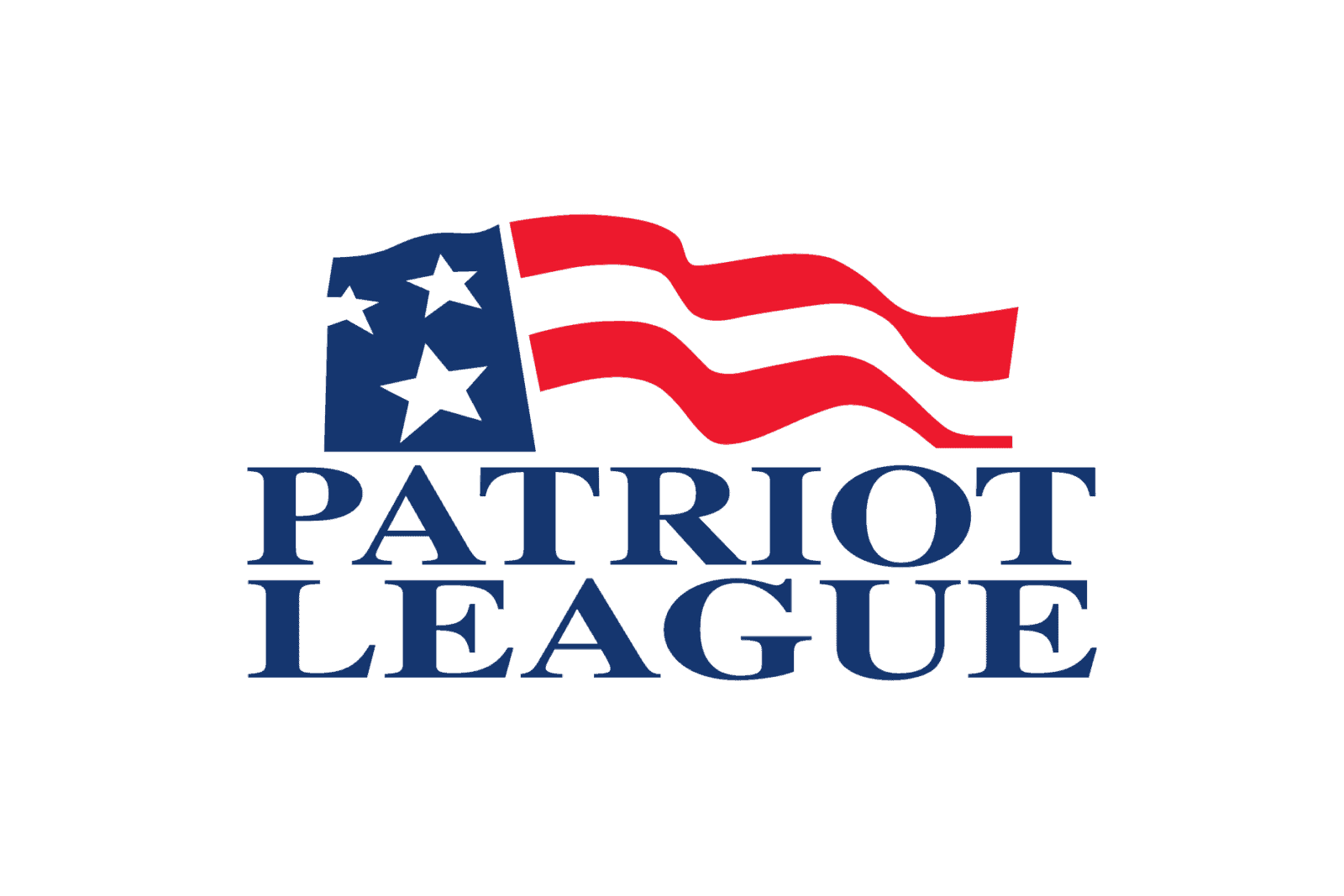 The Holy Cross Crusaders will square off with the Bucknell Bison in the spring 2021 Patriot League Championship Game, it was announced Wednesday.

The teams will meet Saturday, April 17 in a to-be-determined location to decide the Patriot League championship and the automatic bid to the FCS Playoffs. The game will be aired over CBS Sports Network, with kickoff slated for 2:00 (Eastern).

The matchup came about because of a pause in the Colgate program due to a positive test for COVID-19 within the university’s Tier 1 personnel that prevented the Raiders from competing for the North Division championship.

The Patriot League North Division football game between Colgate and Holy Cross, scheduled for Saturday, April 10, has been cancelled due to a positive COVID-19 test within the Colgate football program’s Tier 1.

Holy Cross and Bucknell were slated to play Saturday, April 3, but the game was postponed due to the Patriot League’s scheduling process which sought to adhere to the divisional format.

Both teams are 2-0 on the spring season.