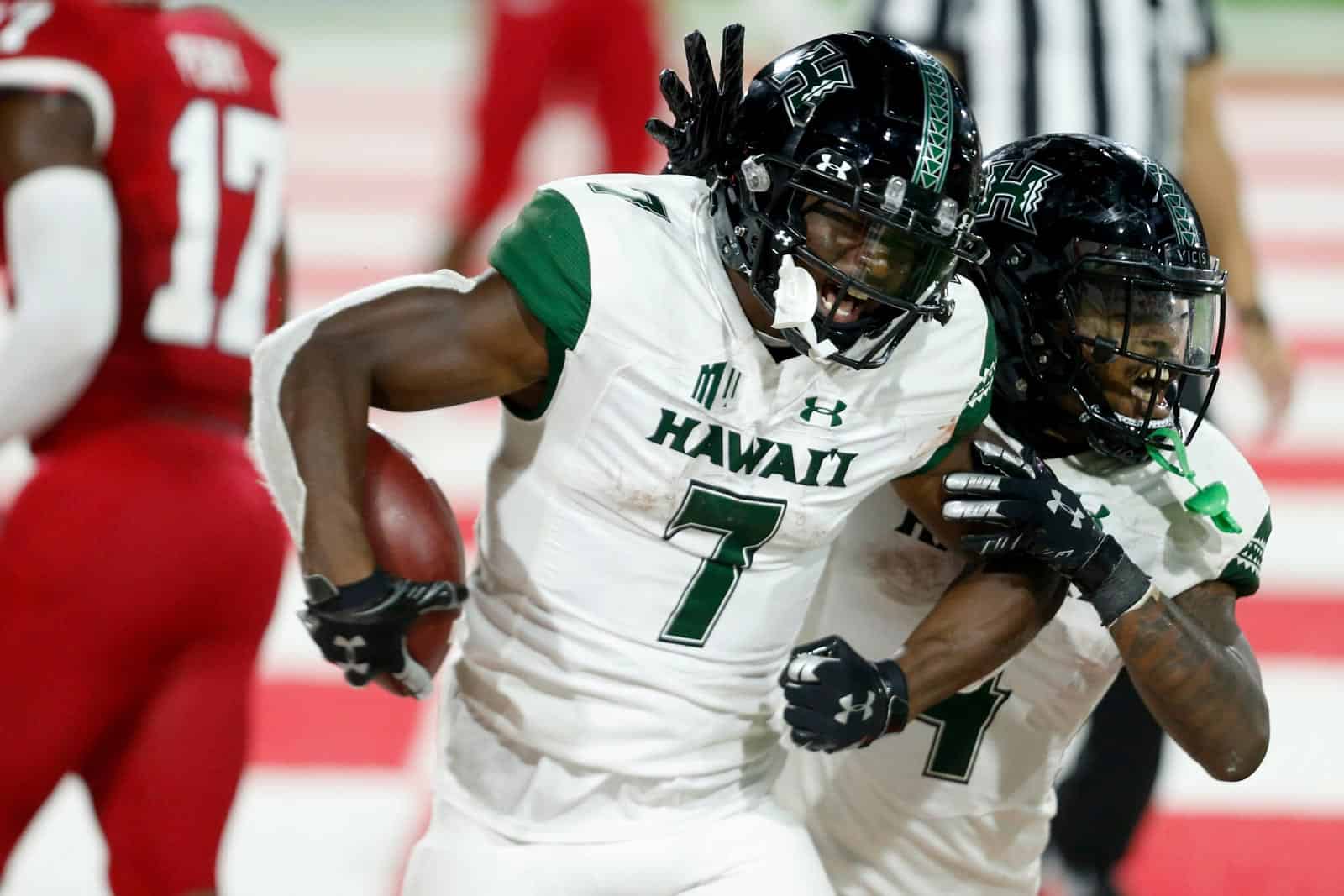 The Hawaii Rainbow Warriors and the Stanford Cardinal have scheduled a four-game, home-and-home football series beginning in 2023, both schools announced on Wednesday.

The series will kickoff with Hawaii hosting Stanford at Aloha Stadium in Honolulu, Hawaii, on Sept. 1, 2023. The two schools will meet again in Honolulu two seasons later on Aug. 23, 2025, which is Week Zero that season.

The Rainbow Warriors and Cardinals will play in Week Zero again when the series shifts to Stanford Stadium in Stanford, Calif., on Aug. 29, 2026. Hawaii and Stanford will conclude their series four seasons later on Aug. 31, 2030 in Stanford.

Hawaii and Stanford first met on the gridiron in 1946 and have played a total of three contests. In their most recent matchup in 1972, the Cardinal defeated the Rainbow Warriors 39-7 in Honolulu to improve their series record to 3-0.

In order to accommodate the 2023 Stanford contest in Honolulu, Hawaii has pushed back their home game against the UAlbany Great Danes one week to Sept. 9. Hawaii is also scheduled to host New Mexico State (Sept. 23) and play at Vanderbilt (Aug. 26) and Oregon (Sept. 16) that season.

Stanford’s 2023 non-conference schedule is also complete with the addition of Hawaii. The Cardinal are also scheduled to host Sacramento State on Sept. 16 and Notre Dame on Nov. 25.