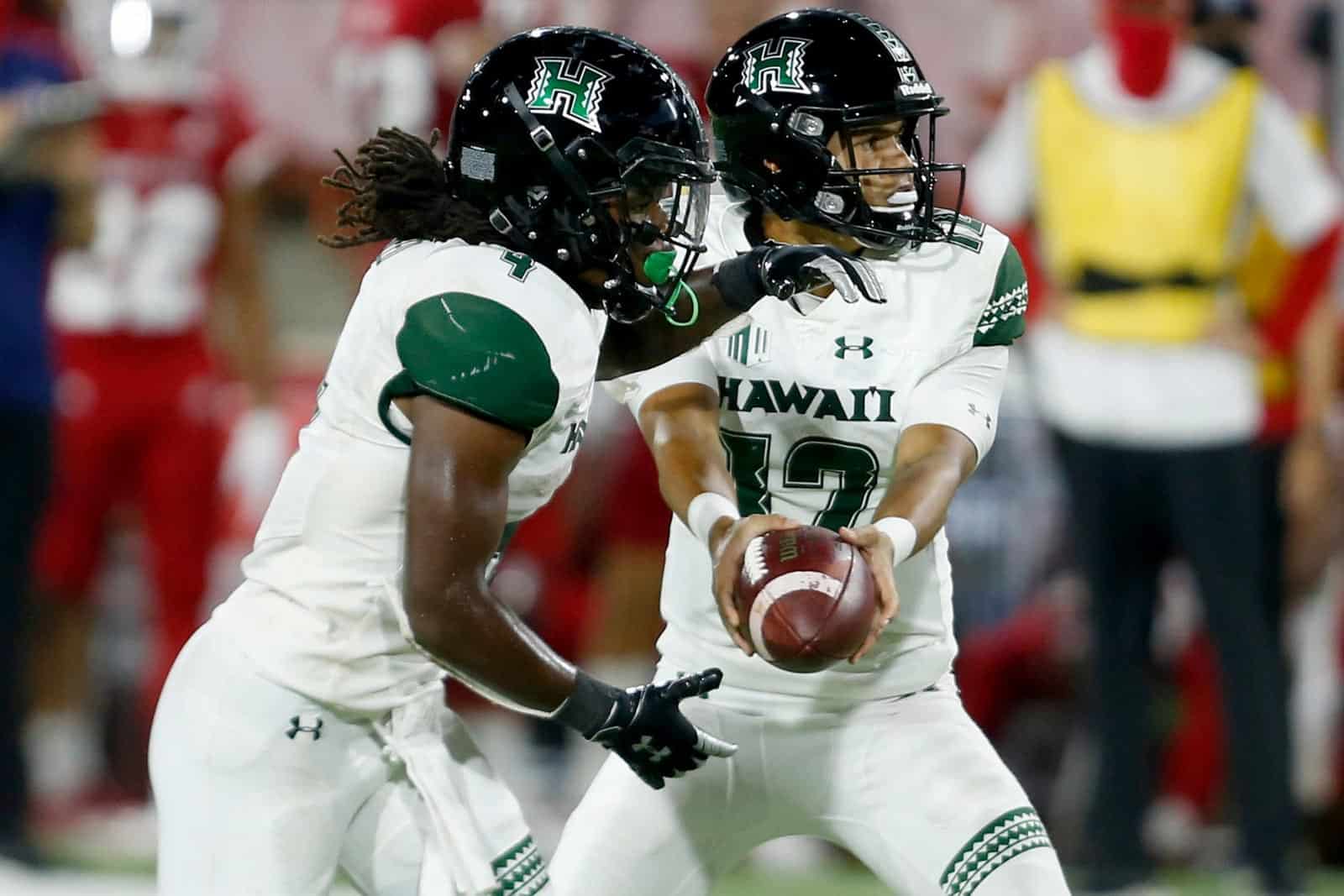 The Hawaii Rainbow Warriors have announced several future football schedule changes as well as a couple of additional games.

Hawaii was scheduled to host the UCLA Bruins last season in Honolulu, but the game was not played due to the novel coronavirus 2019 (COVID-19) pandemic. The game has now been rescheduled for Saturday, Aug. 31, 2024.

Two other Hawaii games in 2024 have also been changed to accommodate the UCLA game. Hawaii’s home game against the Oregon Ducks has been moved to Aug. 24 (Week Zero) while a road game at the New Mexico State Aggies has been pushed back to Oct. 19.

The Rainbow Warriors and UCLA Bruins have also added an additional game to their series that will be played at the Rose Bowl in Pasadena, Calif., on Saturday, Sept. 9, 2028. The two schools are also scheduled to meet on Saturday, Sept. 18, 2027, and that contest will now be played in Honolulu rather than Pasadena.

Another game that was canceled in 2020 due to COVID-19, a home contest against the New Mexico State Aggies, has been rescheduled for Saturday, Sept. 30, 2028.