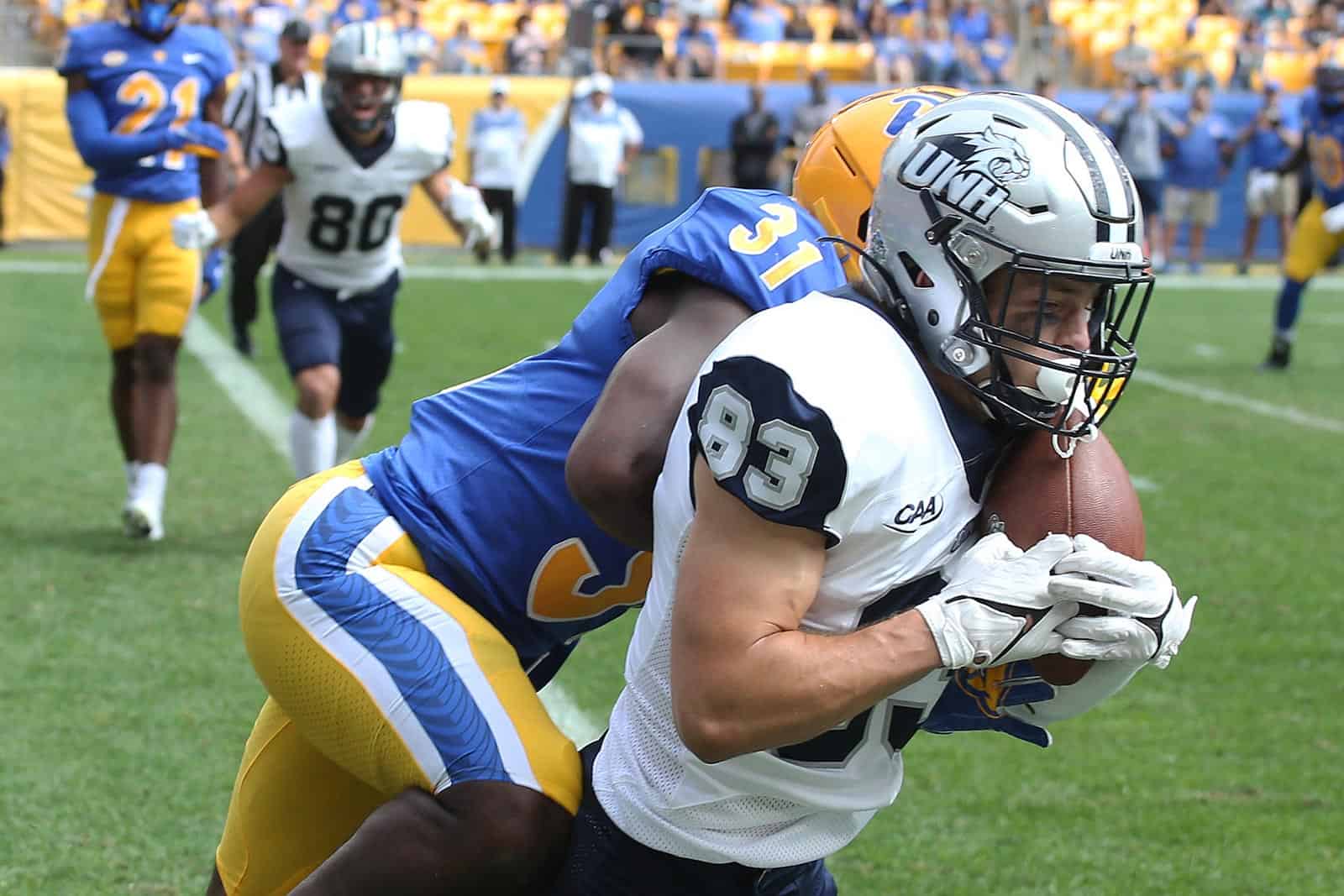 The Harvard Crimson and the New Hampshire Wildcats have scheduled a home-and-home football series to be played during the 2024 and 2026 seasons, both schools announced on Thursday.

The series will begin with Harvard hosting New Hampshire at Harvard Stadium in Cambridge, Mass., on Saturday, Oct. 5, 2024. The Crimson will then travel to square off with the Wildcats at Wildcat Stadium in Durham, N.H., on Saturday, Sept. 19, 2026, which will conclude the series.

Harvard, a member of the Ivy League, and New Hampshire, a member of the Colonial Athletic Association, have not met on the gridiron in 83 years. The two schools played seven contests between 1929 and 1939, all at Harvard Stadium.

All seven contests were played in Cambridge and the Crimson defeated the Wildcats in each game. Harvard recorded shutouts in six of those victories and surrendered only a field goal in the 1934 win.

New Hampshire is the first announced non-conference opponent for Harvard for both the 2024 and 2026 seasons.

“Renewing this series is important for the UNH football program and for New England college football at the FCS level,” UNH head coach Rick Santos said. “We have a great deal of respect for coach Tim Murphy and the success he’s built at Harvard, and we always embrace the challenge of facing strong competition.”

Harvard is the third scheduled non-conference opponent for New Hampshire in 2024. The Wildcats are also slated to visit the UCF Knights on Aug. 31 and the Holy Cross Crusaders on Sept. 7.

In 2026, New Hampshire is scheduled to play at the Syracuse Orange on Sept. 5.