Hampton to host Tuskegee in 2022 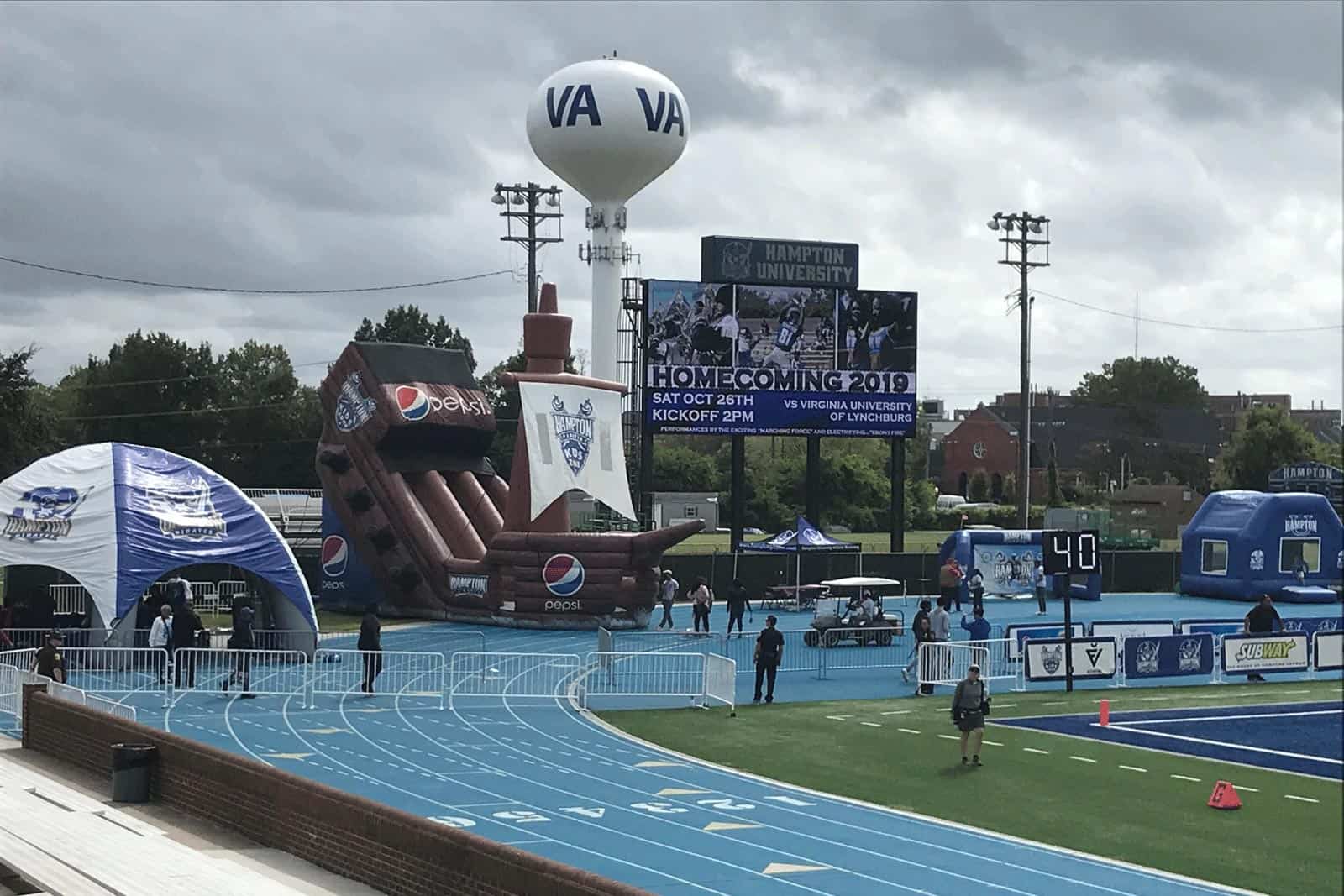 The Hampton Pirates will host the Tuskegee Golden Tigers in 2022, according to an announcement by Tuskegee on Friday.

Hampton will host Tuskegee at Armstrong Stadium in Hampton, Va., on Saturday, Sept. 10, 2022. The game will mark the 30th overall meeting between the two schools on the gridiron.

Hampton and Tuskegee first met on the gridiron in 1907. The Pirates defeated the Golden Tigers in their last two meetings, winning 46-12 at home in 1993 and 53-0 at Cleveland Browns Stadium in Cleveland, Ohio, in 2003. However, Tuskegee still maintains a 16-13 advantage in the overall series.

Hampton is currently a member of the Big South Conference, but is moving to the Colonial Athletic Association (CAA) officially on July 1, 2022. Tuskegee University, located in Tuskegee, Ala., competes in the Southern Intercollegiate Athletic Conference (SIAC) in Division II.

With the addition of Tuskegee, Hampton now has four scheduled non-conference opponents for the 2022 season. With the Pirates moving to the CAA this fall, one of those contests will need to be canceled or postponed.