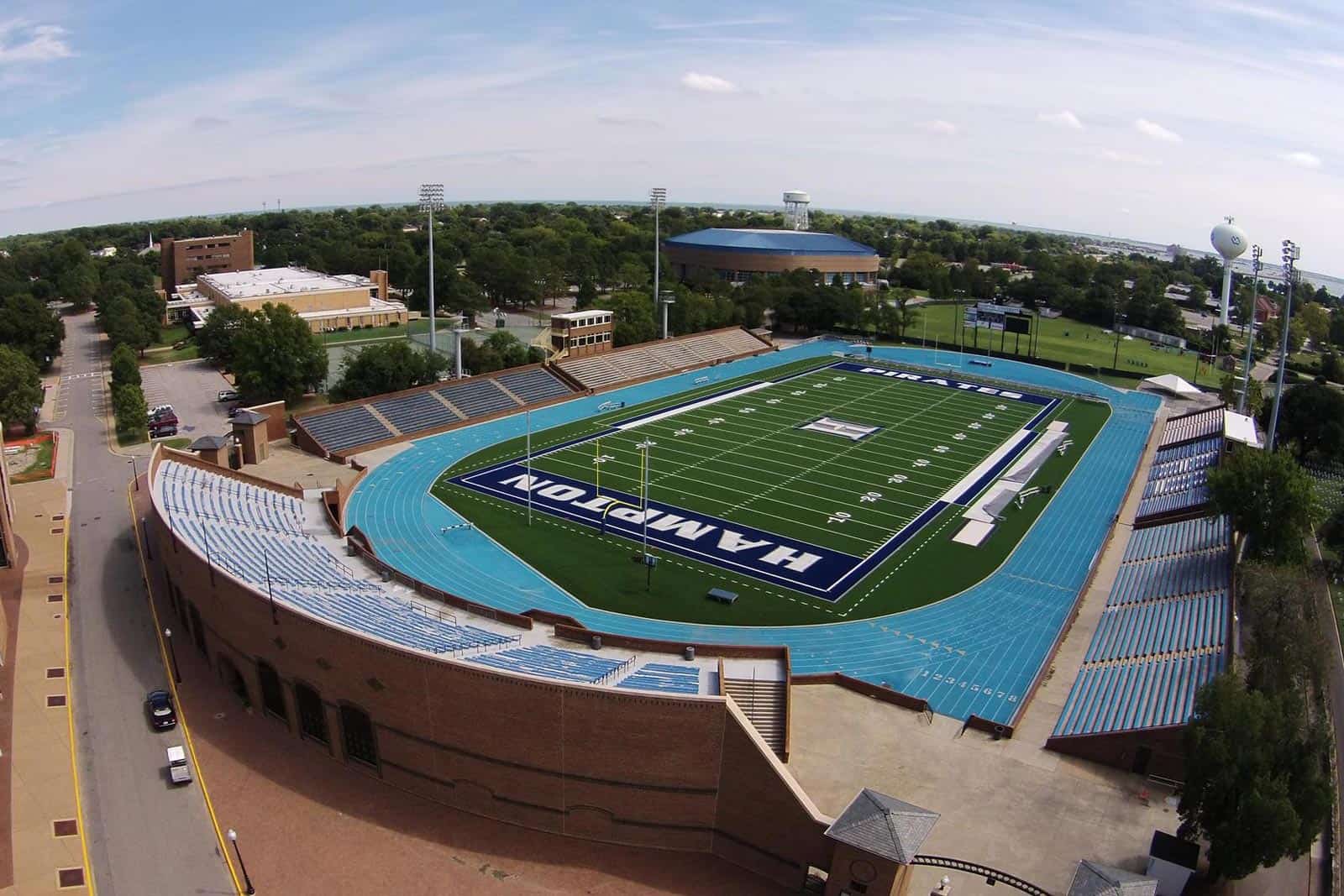 Hampton will then trek to Washington, D.C., to do battle with Howard in The Battle of the Real HU on Sept. 18. The final non-Big South tilt will feature another local foe, with former MEAC rival Norfolk State taking the turf at Armstrong Stadium for The Battle of the Bay on Oct. 3.

“This non-conference schedule will provide many exciting opportunities for our fans to rekindle rivalries with area and regional schools,” said Hampton University President Dr. William R. Harvey. “To play three HBCU schools in those first four games and to go to Old Dominion will be a great way to start our season.”

“Our non-conference games will be a great test for us to prepare for Big South play,” said Hampton University head coach Robert Prunty. “All are with familiar foes to our student body, fans and alumni, along with including the rekindling of ‘The Battle of the Bay’ it will give us great opportunities to be ready for conference action.”