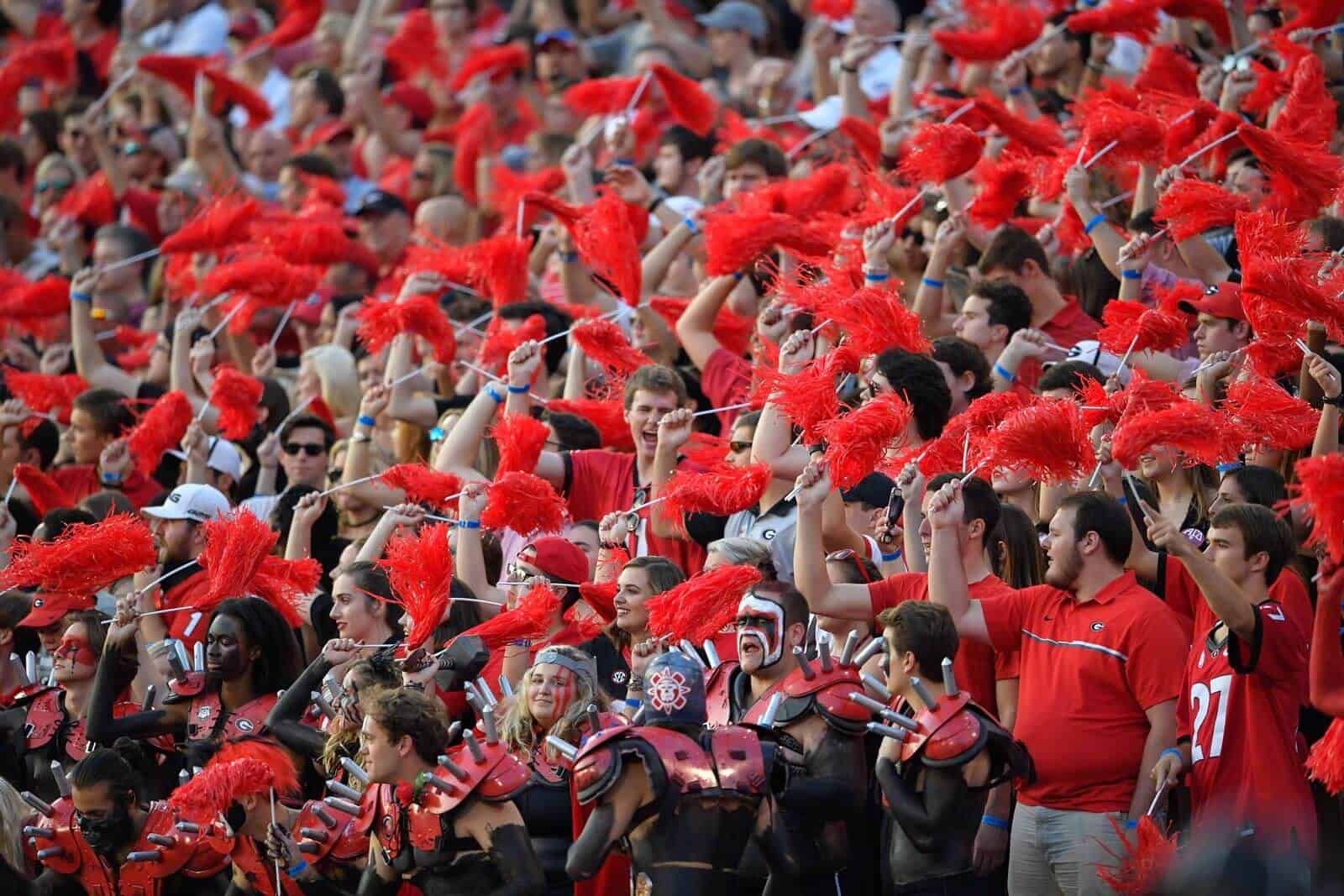 The Georgia Bulldogs have added the UAB Blazers to their 2021 football schedule, according to an announcement from UAB on Thursday.

The Bulldogs now have two non-conference games announced for the 2021 season. Georgia is also scheduled to play at in-state rival Georgia Tech on Nov. 27, which is an annual contest played on the last weekend of the regular season.

In SEC play in 2021, Georgia is scheduled to host Kentucky, Missouri, South Carolina, and Arkansas and travel to Auburn, Tennessee, Vanderbilt, and Florida (in Jacksonville).

“Playing at the University of Georgia is an incredible opportunity for our team. It’s also close in proximity to UAB so that our loyal fans can more easily travel to see the Blazers play,” UAB Director of Athletics Mark Ingram said. “We want to put together a schedule that creates excitement as our momentum in Birmingham continues to reach new heights, and playing at Georgia helps us do exactly that.”

UAB now has three announced non-conference games in 2021. The Blazers are also slated to travel to Tulane on Sept. 25 and host Liberty on Oct. 2.

Georgia will pay UAB a $1.8 million guarantee for the game, according to a copy of the contract obtained by FBSchedules.com from the University of Alabama at Birmingham.

It should read “Georgia schedules another cupcake ” ………..

Georgia plays around the toughest non-conference schedule of any SEC team.