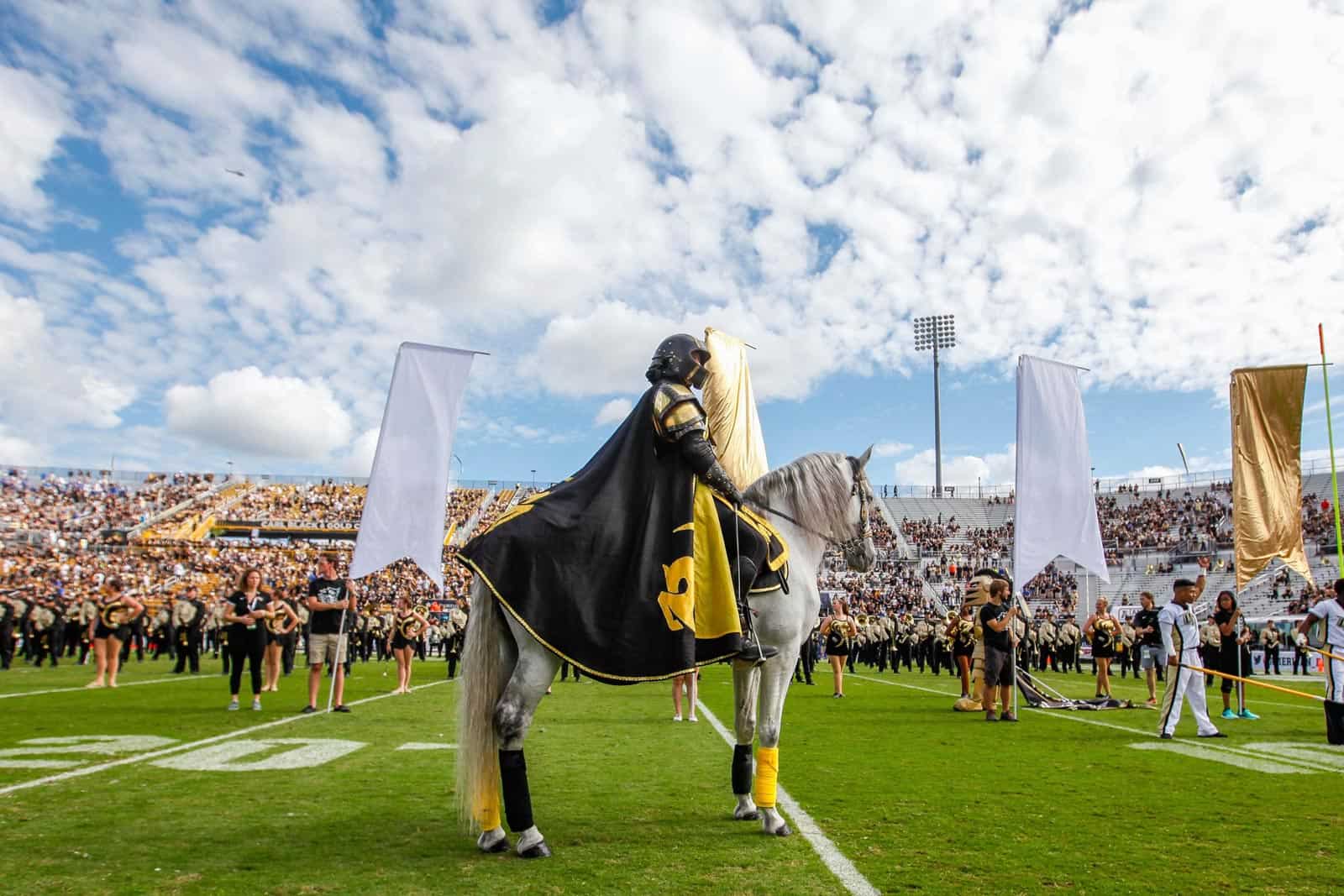 The Georgia Tech at UCF football game that was postponed last season due to Hurricane Irma has been rescheduled for the 2022 season, both schools announced on Friday.

Georgia Tech will now travel to face UCF at Spectrum Stadium in Orlando, Florida on Sept. 24, 2022. The game will be the second of a home-and-home series that begins on Sept. 19, 2020 at Bobby Dodd Stadium in Atlanta, Georgia.

The addition of UCF to Georgia Tech’s schedule in 2022 gives them three non-conference games for that season. The Yellow Jackets are also scheduled to host Ole Miss on Sept. 17 and travel to play in-state rival Georgia on Nov. 26.

UCF now has two non-conference games announced for 2022. The Knights are also slated to welcome the Louisville Cardinals to Spectrum Stadium on Sept. 17.

Georgia Tech is scheduled to open the 2018 season on Saturday, Sept. 1 at home against the Alcorn State Braves. UCF kicks off their slate on Thursday, Aug. 30 at UConn.

Glad to see that this has been rescheduled! Hopefully will be able to attend the game when it happens. No Hurricanes!