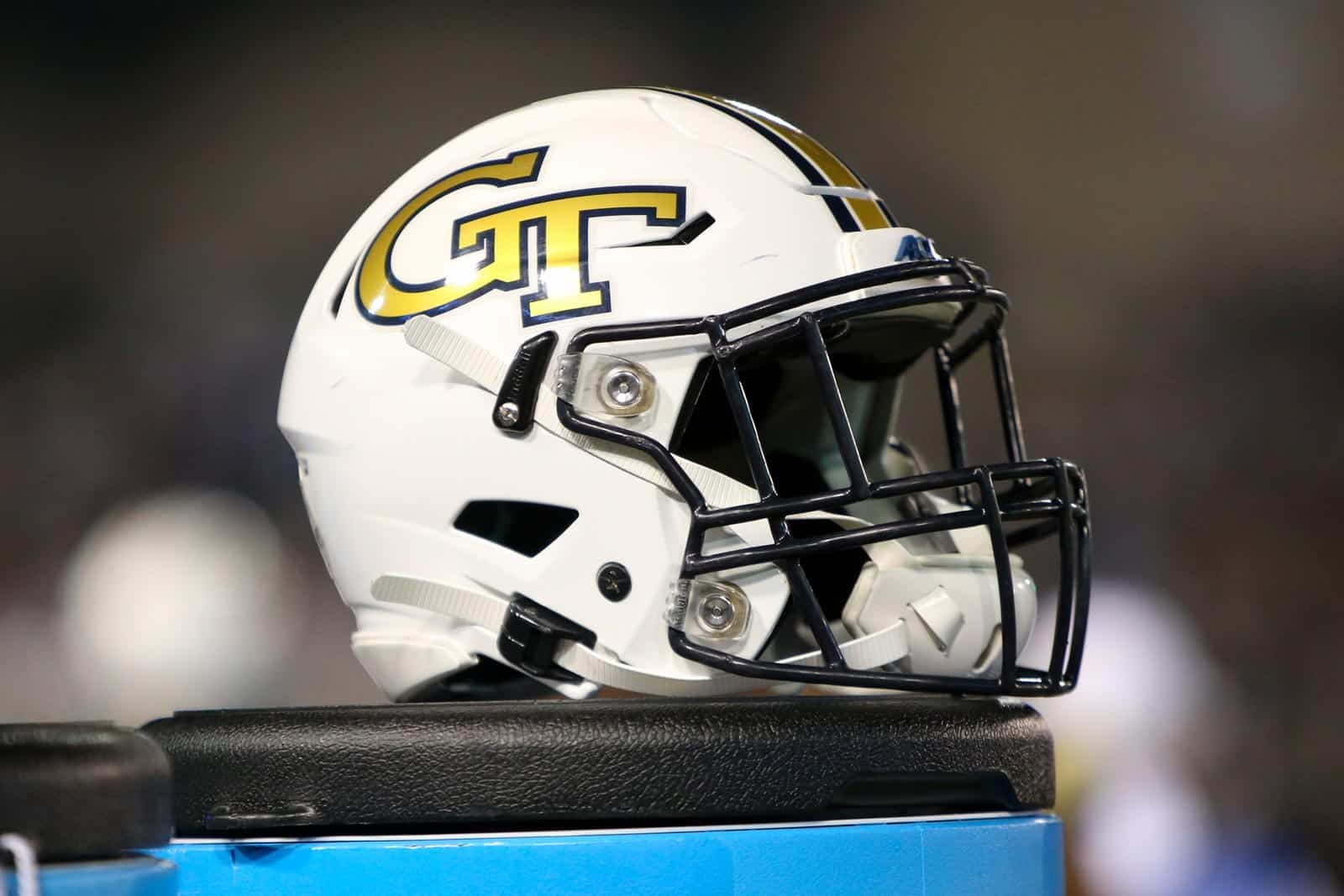 Georgia Tech will host the South Carolina State Bulldogs at Bobby Dodd Stadium in Atlanta, Ga., on Saturday, Sept. 9, 2023. The game will mark only the second meeting between the two schools on the gridiron.

With the addition of South Carolina State, Georgia Tech has completed their non-conference schedule for the 2023 season. The Yellow Jackets are slated to visit the Ole Miss Rebels the following week on Sept. 16 before hosting the Bowling Green Falcons in Atlanta two weeks later on Sept. 30.

Georgia Tech will close out their 2023 non-conference schedule on the road against the in-state rival Georgia Bulldogs on Nov. 25.

The Yellow Jackets are scheduled to open the 2023 season against a conference opponent, the Louisville Cardinals, in the Chick-fil-A Kickoff Game on Saturday, Sept. 2 at Mercedes-Benz Stadium in Atlanta. In other ACC action, Tech will host North Carolina, Boston College, and Syracuse and will travel to Clemson, Miami, Virginia, and Wake Forest.

The Gardner-Webb Runnin’ Bulldogs will travel to take on the Yellow Jackets at Bobby Dodd Stadium on Saturday, Sept. 6, 2025. Georgia Tech also owns a 1-0 record against Gardner-Webb.

Georgia Tech has also completed their non-conference slate in 2025 with the addition of Gardner-Webb. The Jackets are set to open the season on the road at the Colorado Buffaloes on Aug. 30, host the Temple Owls on Sept. 20, and close out on the road at Georgia on Nov. 29.