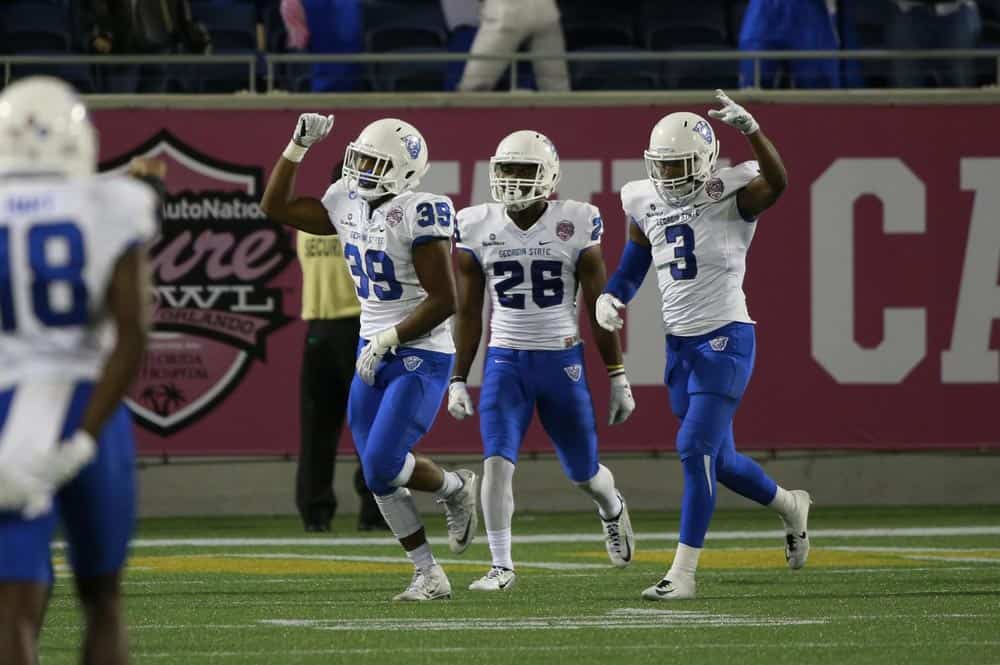 The Georgia State Panthers have added the Savannah State Tigers to their 2020 football schedule, GSU announced on Wednesday.

News of the matchup was first reported Wednesday morning by Doug Roberson of the AJC.

Savannah State is a member of the Mid-Eastern Athletic Conference (MEAC) in the Football Championship Subdivision. Since 2010, the Tigers haven’t won more than one game per season and are 5-62 overall.

Georgia State now has three non-conference games scheduled for the 2020 season. The Panthers are also slated to travel to Alabama on Sept. 12 and Charlotte on Sept. 26.

Good to know Ga. State will “renovate” Turner Field for their own use….capacity to be approx. 30K. http://www.myajc.com/news/news/local-govt-politics/georgia-state-football-at-turner-field-in-17-no-is/nsN9h/

Less than 12,000 fan is still going to make that place look half empty.