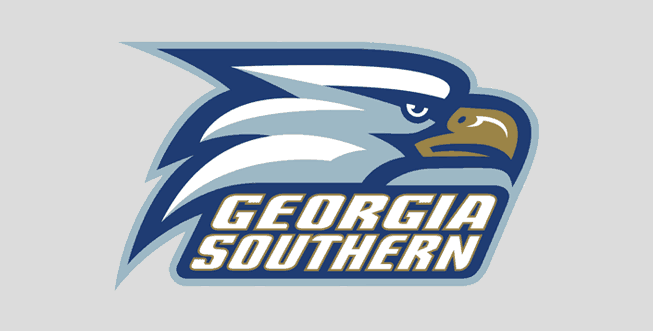 The Georgia Southern Eagles have added games against West Virginia and Kent State to their future football schedules, FBSchedules.com has confirmed.

Georgia Southern and West Virginia have not yet completed a format contract, but have signed a “term sheet” that has the Eagles traveling to Morgantown to face the Mountaineers on September 5, 2015. Georgia Southern will receive a guarantee of $850,000 for their first meeting against WVU.

Georgia Southern is moving up to the Football Bowl Subdivision from the FCS and will become an official member of the Sun Belt Conference on July 1. The Eagles have been a perennial power in the FCS, having won six national championships and shared or won the Southern Conference title ten times.

The 2015 contest at West Virginia tentatively completes Georgia Southern’s non-conference schedule that season. After opening at WVU, the Eagles host Western Michigan (Sept. 12) and The Citadel (Sept. 19) before later traveling to take on Georgia (Nov. 21).

Just a cupcake win for the Mighty Mountaineers.Go EERS

Sounds just like a Florida Gator fan talking Gary. Ask them if the Eagles are a cupcake!