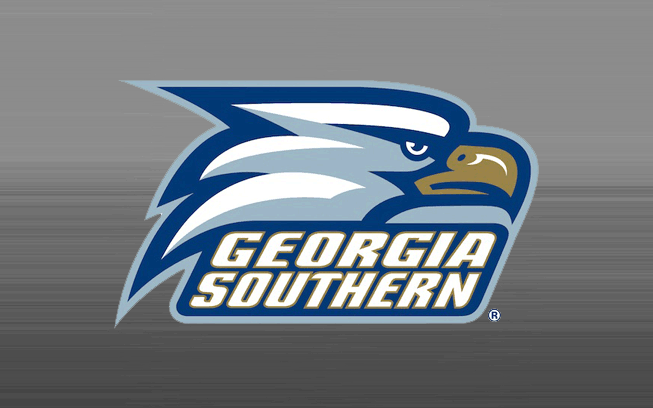 The Georgia Southern Eagles have finalized their 2014 non-conference football schedule, the school announced this afternoon.

The Eagles have made one adjustment to their previously reported 2014 schedule. GSU has dropped a planned game against the Duquesne Dukes that was set for Sept. 20 because the school does not meet the required “90 percent grant-in aids over a rolling two-year period.”

In their place, Georgia Southern has added the Savannah State Tigers. GSU will host SSU at Paulson Stadium in Statesboro on Sept. 6, 2014.

The Eagles open the 2014 season on the road at the NC State Wolfpack on Aug. 30. Their other two non-conference games are also on the road. GSU travels to face Georgia Tech on Sept. 13 and Navy on Nov. 15.

“With our move to FBS and the Sun Belt, this first schedule immediately allows us to showcase the University and our program as well as provide great travel experiences for our fans,” said Georgia Southern Director of Athletics Tom Kleinlein.

Although the 2014 Sun Belt schedule will not be released until next year, Georgia Southern knows who they will face and where. The Eagles will host Appalachian State, Idaho, Troy, and ULM and will travel to Georgia State, New Mexico State, South Alabama, and Texas State.

Earlier this month, Georgia Southern announced a home-and-home series vs. Western Michigan for 2015 and 2016. WMU will be the first non-conference FBS team to play at Paulson Stadium.

So you don’t count the 2014 Sun Belt teams (Troy, ULM, App State, and Idaho) as FBS teams since you say Western Michigan will be the first to play at Paulson Stadium?

first Non conference FBS team to play at Paulson.. read what it says

He was correct, the article was edited.

Duquesne would have given the Eagles a better game than Sav. St.

Does the University of Florida count as an FBS team??………

I’m so excited and yes they should bill

Anyone know what weekend Homecoming 2014 will be?

With the five home games and the two Atlanta games it should make for a lot of football access for Southern fans this first year!