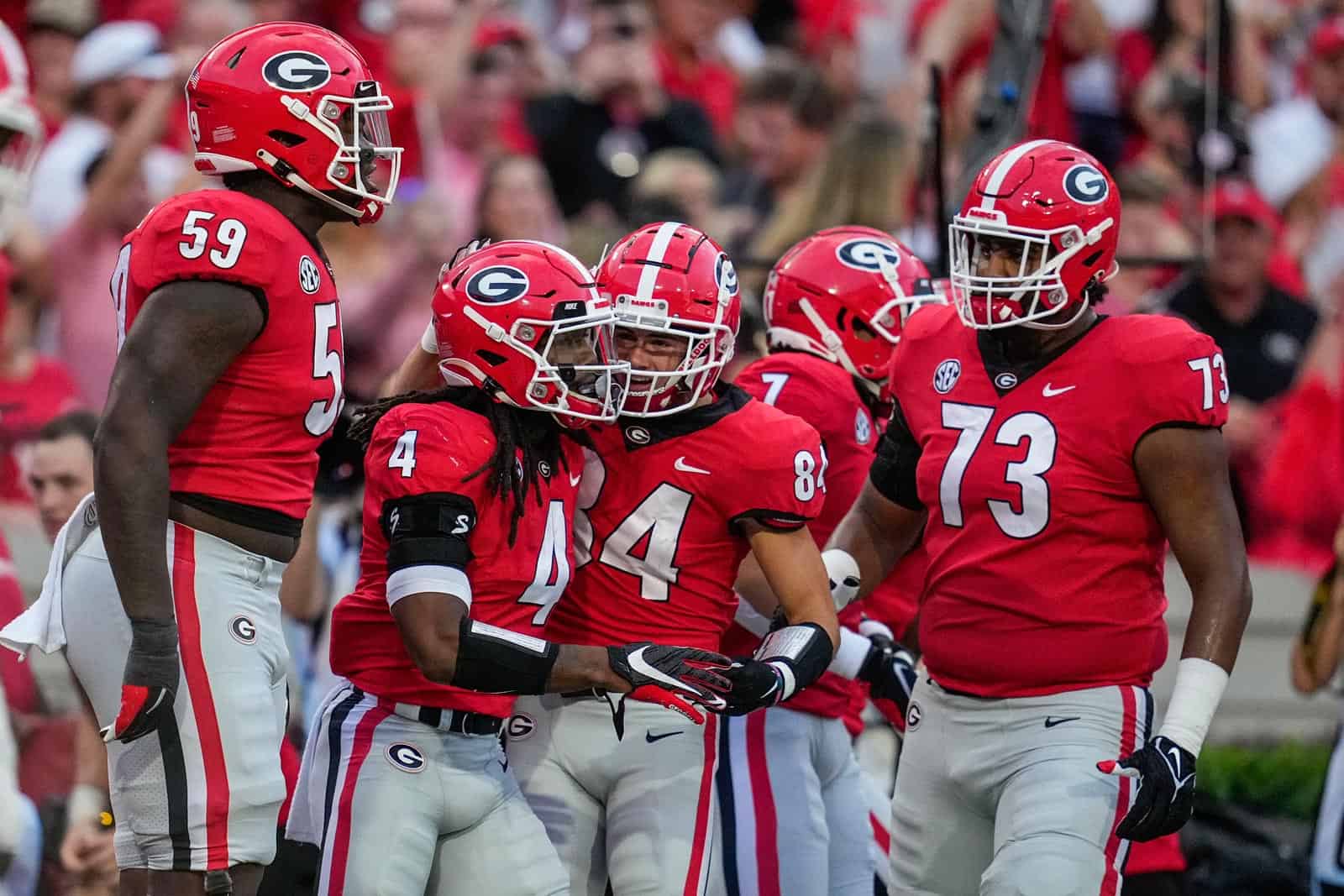 The Georgia Bulldogs and the NC State Wolfpack have scheduled a home-and-home football series for 2033 and 2034, the Athens Banner-Herald has reported.

The two schools also met in the 1967 Liberty Bowl in Memphis, Tenn. The Wolfpack won that contest, 14-7. Of the other seven games in the series, six were played in Athens and one in Raleigh.

Georgia now has future non-conference games with Power Five opponents set for each season through 2034, in addition to their annual contest against in-state rival Georgia Tech. Opponents include Oregon, Oklahoma (depending on their move to the SEC), Clemson, UCLA, Florida State, Louisville, and Ohio State.