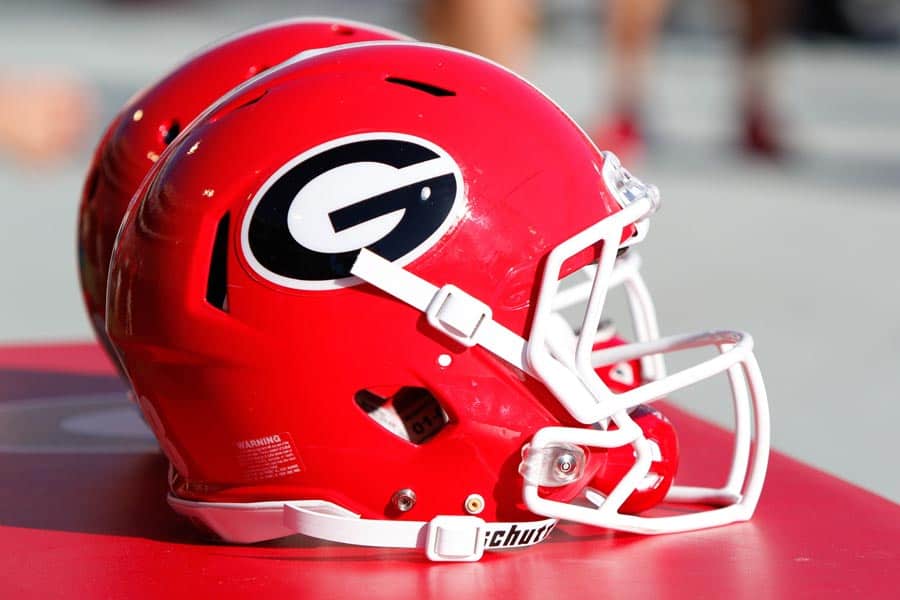 The Georgia Bulldogs have added the ETSU Buccaneers to their 2020 football schedule, according to a report by the Athens-Banner Herald.

Georgia will host ETSU at Sanford Stadium in Athens on a date to be determined in 2020. The Buccaneers will receive a $550,000 guarantee for the game, which will be their first against the Bulldogs.

East Tennessee State University discontinued their football program following the 2003 season, but then revived it in 2015. As an FCS Independent last season, ETSU finished 2-9. This season the Bucs join the Southern Conference.

Georgia now has two scheduled non-conference games for the 2020 season. They also face in-state rival Georgia Tech to close out the regular season on Nov. 28.

The Bulldogs, as do all SEC teams, continue to schedule non-conference opponents from the Football Championship Subdivision. Georgia hosts Nicholls State this season, Samford in 2017, and Murray State in 2018.

LSU tried to schedule Arizona State, but the Sun Devils backed out.

Nobody wants to play the SEC… I guess because everyone is tired of losing to the SEC.

This will be a tough game for Georgia. They will probably squeak it out in ot.

Georgia Continues to schedule was to many of theses type games.