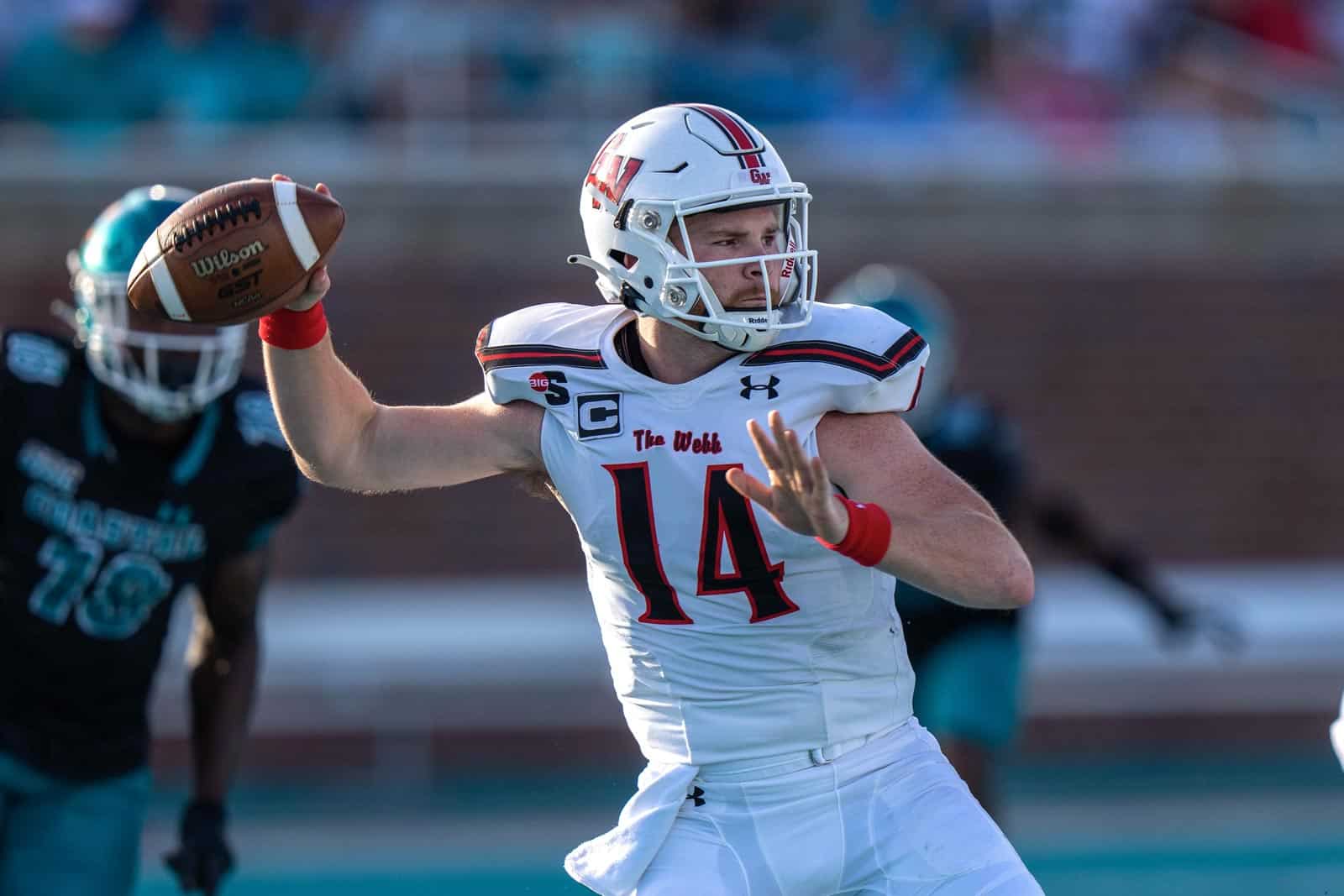 The non-conference slate for Gardner-Webb also includes games at East Carolina on Sept. 23, at Austin Peay on Oct. 14, and home against Eastern Kentucky on Oct. 21. Matchups against Elon and Eastern Kentucky were previously unannounced.

Gardner-Webb will open Big South-OVC play on the road against Tennessee State on Sept. 16. Other road conference contests include Bryant on Nov. 4 and Tennessee Tech on Nov. 11.

Big South-OVC opponents scheduled to visit Boiling Springs in 2023 include Robert Morris on Oct. 7, UT Martin on Oct. 28, and Charleston Southern on Nov. 18.

Below is Gardner-Webb’s complete schedule for the 2023 season, plus a link to their schedule page which will be updated with kickoff times and TV as they are announced:

Gardner-Webb won the Big South championship last season after finishing with a 5-0 record (7-6 overall). The Runnin’ Bulldogs advanced to the FCS Playoffs, but lost in the second-round on the road against fifth-seed William & Mary, 54-14.