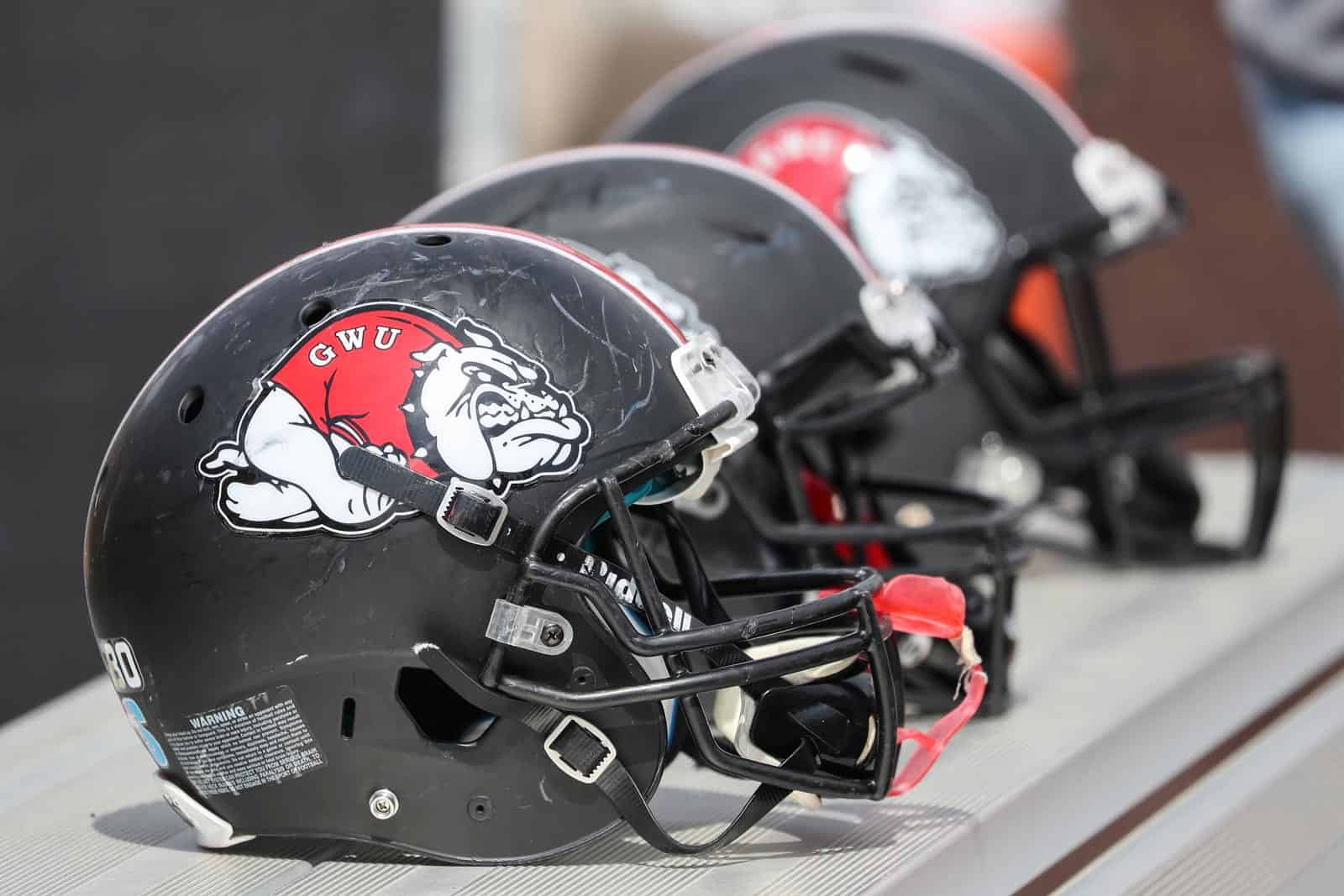 The Gardner-Webb Runnin’ Bulldogs have added games against the Limestone College Saints and the Wofford Terriers to their 2020 football schedule, according to their official website.

Gardner-Webb will open the 2020 season at home at Ernest W. Spangler Stadium in Boiling Springs, N.C., on Thursday, September 3 against the Limestone College Saint. Limestone College is a member of Conference Carolinas in Division II.

The only previous contest between the two schools was played in 2018 in Boiling Springs. Gardner-Webb defeated Limestone in that game, 52-17.

The Wofford Terriers will travel to take on the Runnin’ Bulldogs at Ernest W. Spangler Stadium on November 7, 2020. The game will mark the 29th overall meeting between the two schools on the gridiron.

Gardner-Webb and Wofford first met on the gridiron in 1972 in Spartanburg, S.C. The Terriers won the most recent meeting in 2019, 49-10, to extend their lead in the overall series to 20-8.

The addition of Limestone College and Wofford tentatively completes Gardner-Webb’s non-conference football schedule for the 2020 season. Gardner-Webb is also scheduled to play at the Georgia Tech Yellow Jackets on Sept. 12 and at the Western Carolina Catamounts on Sept. 19.

Big South football is really unstable. I suspect Gardner-Webb will join Wofford in the SoCon by the end of the 2020s.