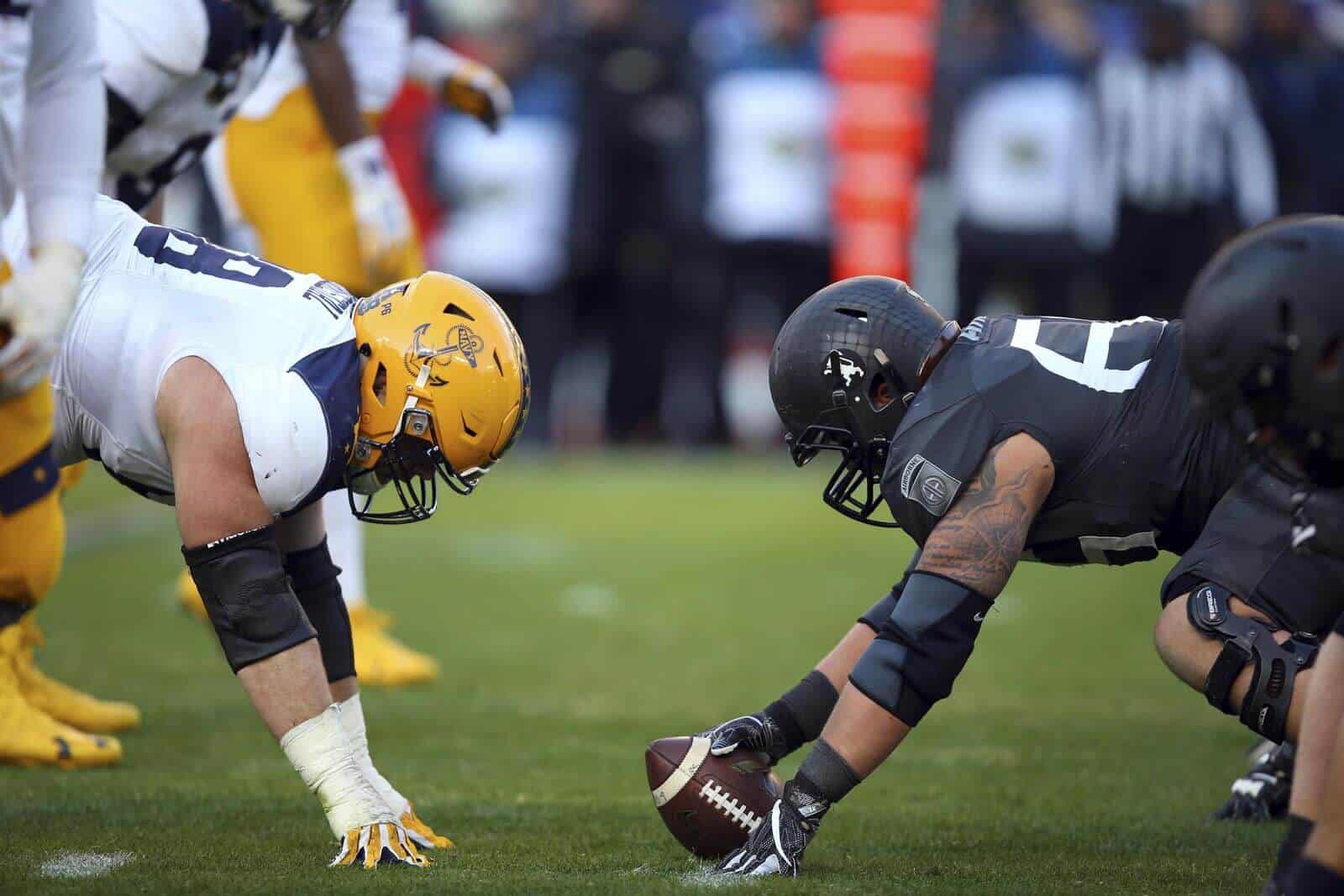 Army-Navy Games from 2018 through 2020 and again in 2022 will be played at Lincoln Financial Field in Philadelphia.

Lincoln Financial Field, the home of the NFL’s Philadelphia Eagles, has played host to the Army-Navy Game on 10 previous occasions. The first game was played in 2003 with the most recent in 2015.

“Philadelphia and the Army-Navy Game belong together,” said Larry Needle, Executive Director of the PHL Sports, a division of the Philadelphia Convention & Visitors Bureau. “All of our local partners take great pride in hosting the game and the military family that it brings together each year. We thank the Academies for their partnership and are truly honored to be welcoming the Game back to Philadelphia for years to come.”

The 2021 game will be played at MetLife Stadium in East Rutherford, New Jersey. The game will mark the 20th anniversary of the 9/11 terrorist attacks on the United States.

MetLife Stadium is the home of the NFL’s New York Giants and New York Jets. The 2021 game will be the first game played at MetLife. The former stadium at that site, Giants Stadium, hosted four Army-Navy games between 1989 and 2002.

“It is an honor to announce that America’s most storied, patriotic football game will grace the Garden State in 2021, the year we will be recognizing the 20th anniversary of 9/11,” said Governor of New Jersey Chris Christie. “This event is so much more than a uniquely exciting sports, entertainment and economic opportunity for New Jersey and the people of this region. When Army and Navy meet at MetLife Stadium, just a few miles from the site of the attacks, it also will serve to symbolize our nation’s unwavering dedication to preserving the liberties upon which our society was founded.”

The 2017 Army-Navy Game is scheduled for Saturday, Dec. 9 at Lincoln Financial Field in Philadelphia. The game will be televised by CBS at 3:00pm ET.

this series should be in a set rotation……Philly—NY—-Philly—–Baltimore—–Philly, and so on…

It says the 2021 game in New York will “mark the 20th anniversary of the 9/11 attacks”. Does this mean the game will be played on September 11, 2021 (which is a Saturday) instead of its usual December date?

How about Atlanta , San Diego , Texas or Florida ….. Much nicer weather in December

I’m surprised that Baltimore isn’t on the list at all. They should play at MetLife Stadium more often.