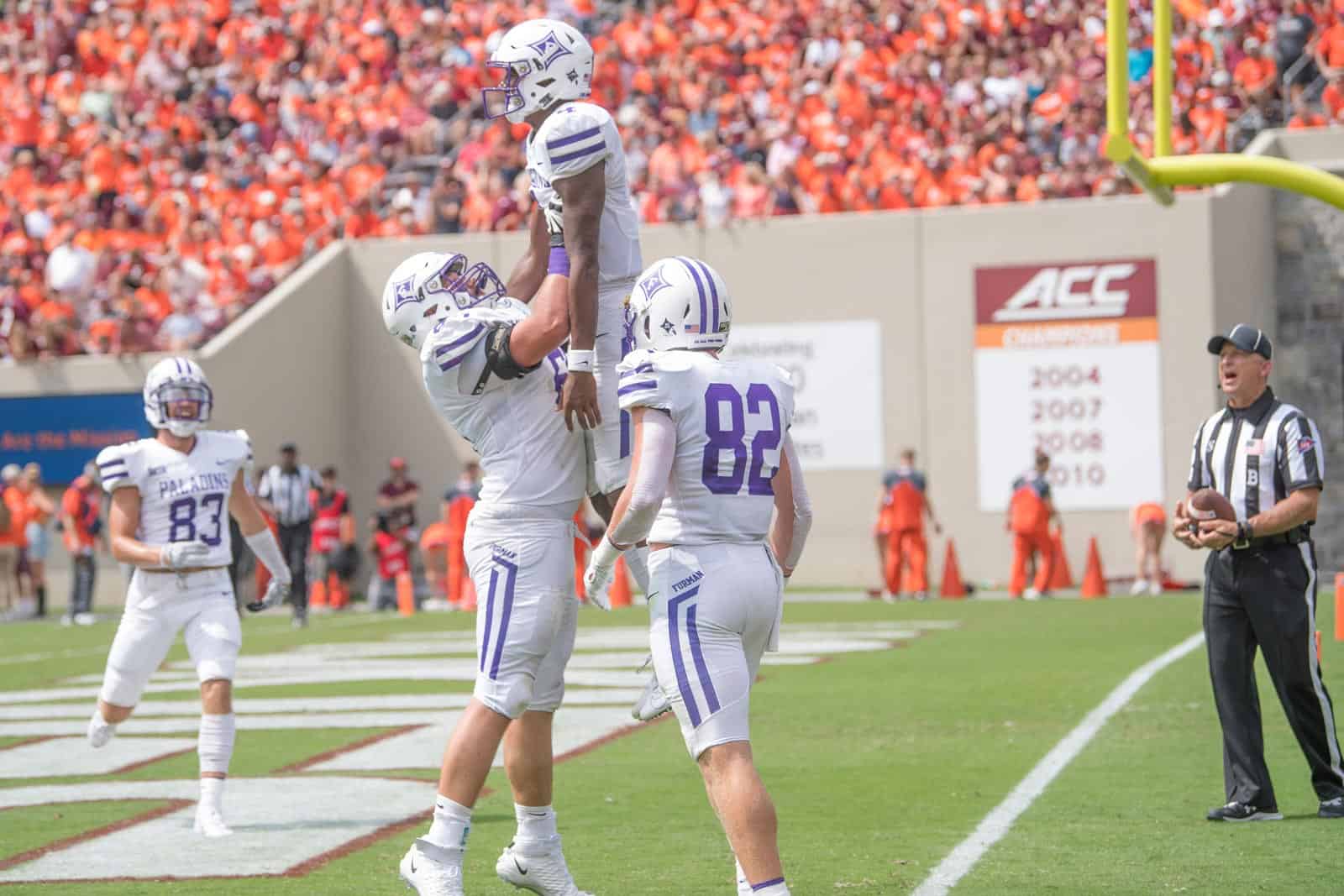 The Furman Paladins and the Tennessee Tech Golden Eagles have scheduled a home-and-home football series for 2021 and 2023, it was announced on Wednesday.

In the first game of the series, Furman will travel to take on Tennessee Tech at Tucker Stadium in Cookeville, Tenn., on Sept. 11, 2021. The series will conclude two seasons later with the Paladins hosting the Golden Eagles at Paladin Stadium in Greenville, S.C., on Sept. 2, 2023.

Furman and Tennessee have met twice on the gridiron in their history. The Golden Eagles won the first contest in Greenville in 1975, 17-5, before the Paladins evened the series with a 17-7 victory in Cookeville in 1976.

The addition of Tennessee Tech tentatively completes Furman’s non-conference football schedule for both seasons. Furman is scheduled to open the 2021 season at home against North Carolina A&T on Sept. 4 and travel to face NC State on Sept. 18.

Furman was previously scheduled to host the Colgate Raiders on Sept. 11, 2021. That game has likely been postponed to another season or canceled.

In addition to hosting Tennessee Tech, Furman’s 2023 slate includes contests on the road against both South Carolina on Sept. 9 and Kennesaw State on Sept. 16.

Furman is the first known non-conference opponent for Tennessee Tech for both the 2021 and 2023 seasons.