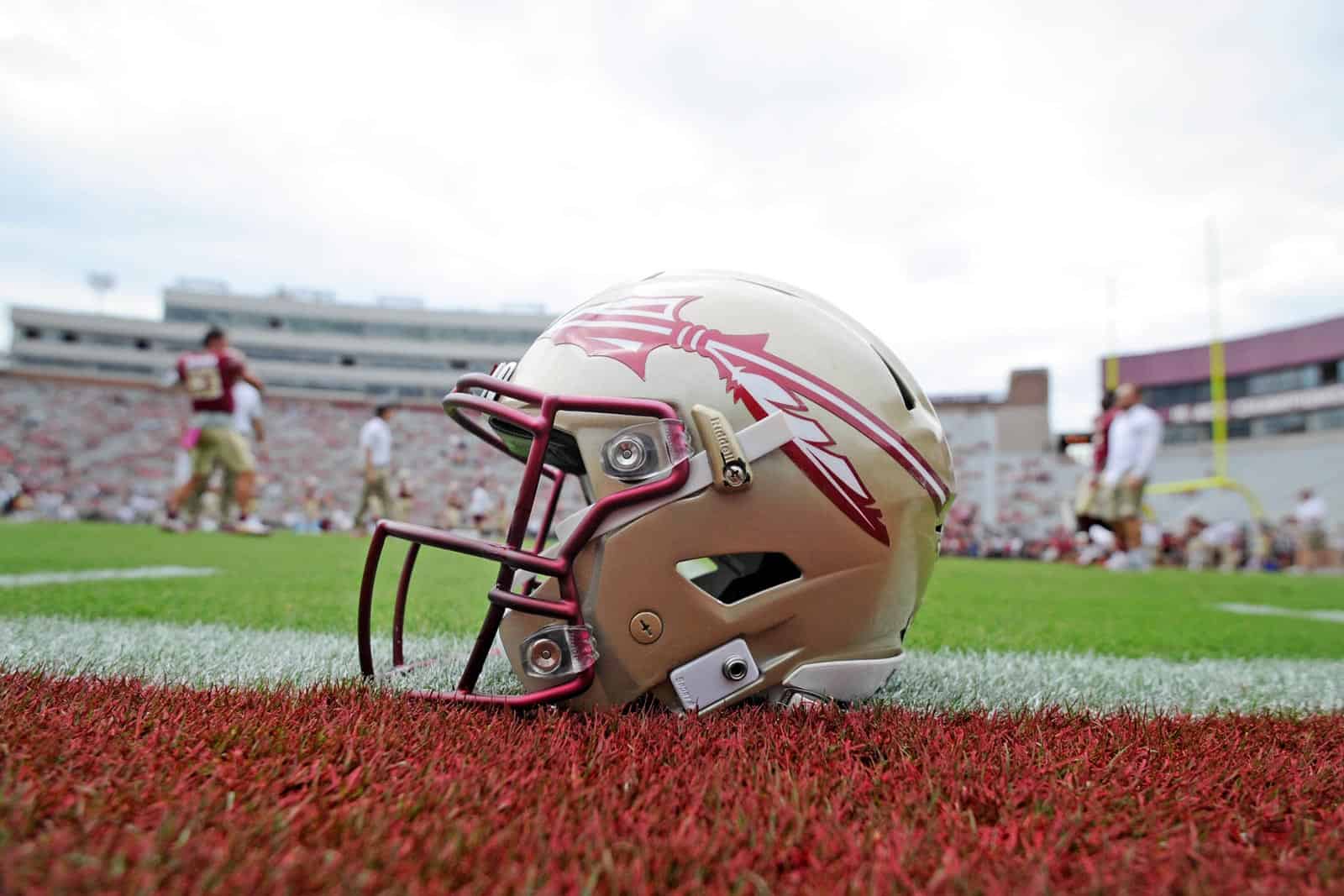 The Florida State Seminoles have added the Memphis Tigers and the Charleston Southern Buccaneers to their 2020 football schedule, the school announced on Tuesday.

Florida State will host Memphis at Doak Campbell Stadium in Tallahassee, Fla., on Saturday, Sept. 14, 2024. The game will mark the first meeting between the two schools since 1990.

Florida State and Memphis first met on the gridiron in 1959 and have played a total of 18 contests. The Seminoles have won four consecutive games over the Tigers and now lead the overall series 10-7-1.

The Charleston Southern Buccaneers will travel to take on Florida State in Tallahassee on Saturday, Nov. 23, 2024. In two previous meetings with the Buccaneers, the Seminoles claimed a 62-10 win in 2011 and a 52-8 victory in 2016.

Florida State will also travel to take on Notre Dame on Nov. 9 and will host in-state rival Florida on Nov. 30 in non-conference action in 2024.

“I’m excited for this group of non-conference opponents,” head coach Mike Norvell said. “Memphis is one of the top Group of 5 programs in the country, and trips to South Bend are always special with the history between our two programs. Having these three opponents coming to Tallahassee, along with going to Notre Dame, provides us a challenging but opportunistic non-conference slate.”

Memphis now has two scheduled non-conference opponents for their 2024 schedule. The Tigers are also slated to host Troy on Sept. 7.

“We are very excited to be able to play Florida State in the future,” Memphis head coach Ryan Silverfield said. “Florida State is a program with great tradition, and we are looking forward to a great matchup with them. Memphis will always look to play other nationally recognized teams.”

Florida State is the second known non-conference opponent for Charleston Southern’s 2024 schedule. The Buccaneers are scheduled to open the season at home against The Citadel on Aug. 31.