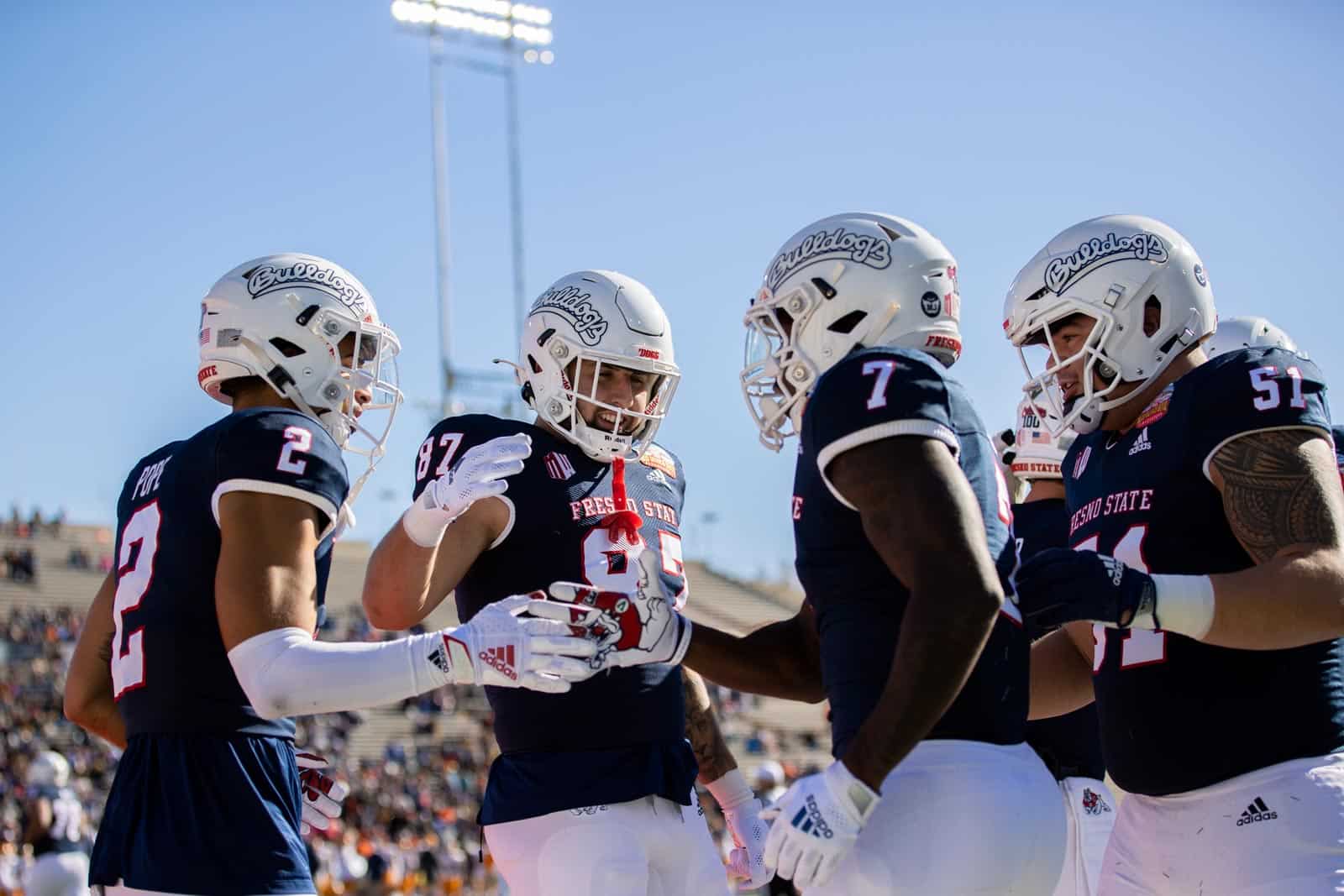 The Fresno State Bulldogs have added the Kent State Golden Flashes to their 2023 football schedule, the school announced on Friday.

Fresno State will host Kent State at Valley Children’s Stadium in Fresno, Calif., on Saturday, Sept. 23, 2023. The game will mark the first-ever gridiron meeting between the Bulldogs of the Mountain West Conference and the Golden Flashes of the Mid-American Conference (MAC).

The Bulldogs are scheduled to open the 2023 season on Sept. 2 on the road against Purdue Boilermakers. Fresno State will then open their home schedule against the Eastern Washington Eagles on Sept. 9 before returning to the road to face the Arizona State Sun Devils on Sept. 16.

Fresno State was previously scheduled to host the BYU Cougars during the 2023 season, but that contest was canceled due to BYU joining the Big 12 Conference next season.

Kent State is slated to open its 2023 season on the road on Sept. 2 in Orlando, Fla., against the UCF Knights. The Golden Flashes will also travel to play the Arkansas Razorbacks on Sept. 9 and will host the Wagner Seahawks on Sept. 16 before taking on Fresno State.

who is gonna drive to this game, this isn’t needed, bad for the fans, shouldn’t be playing teams so far away