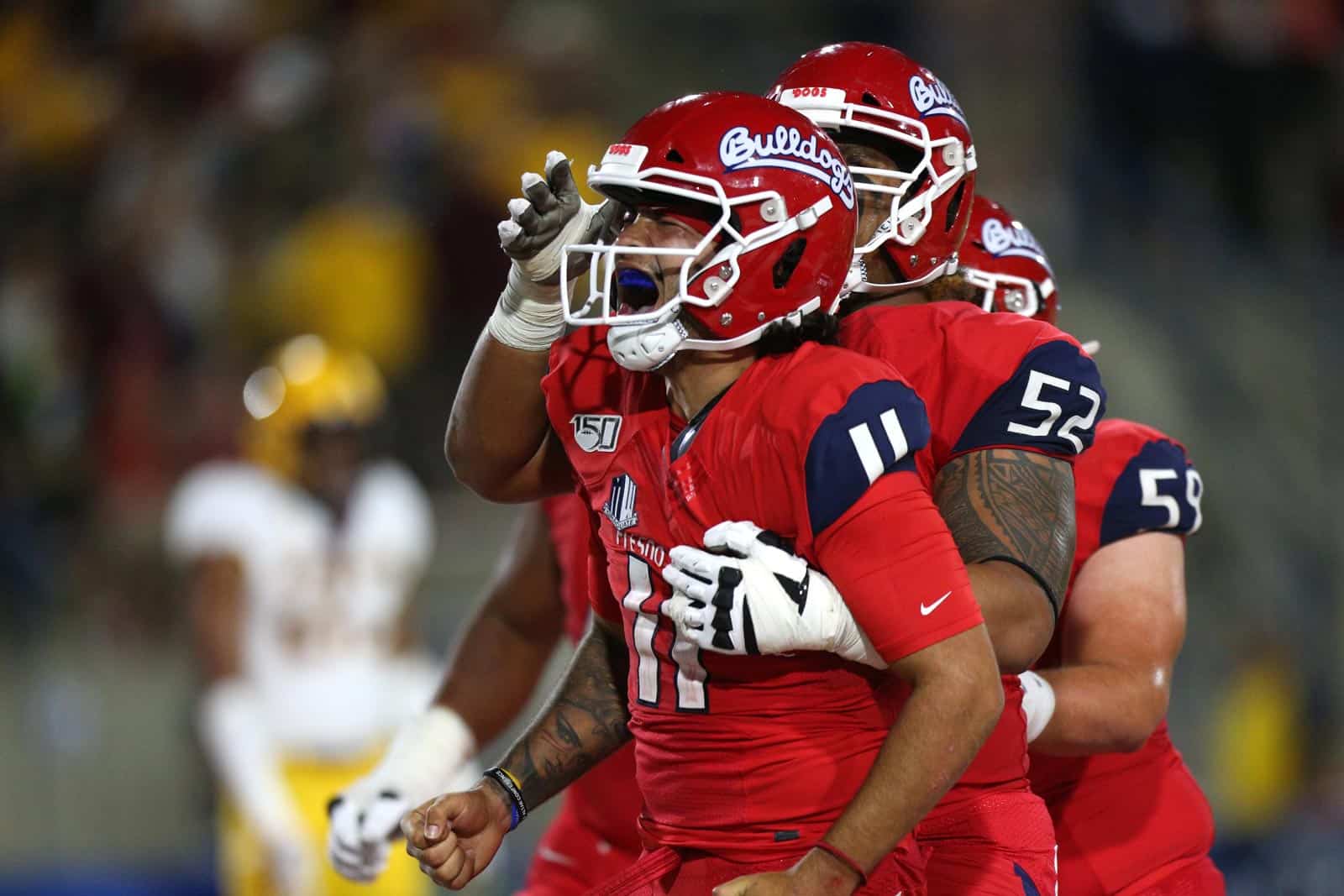 The Fresno State Bulldogs have added games against Michigan, USC, and Georgia Southern to their future football schedules, it was announced on Thursday.

Fresno State will travel to play a single game against the Michigan Wolverines at Michigan Stadium in Ann Arbor, Mich., on Aug. 31, 2024. The game will mark the first-ever meeting between the two schools on the gridiron.

The Bulldogs, already scheduled to play the USC Trojans twice in the coming years, have added another road game at Los Angeles Memorial Coliseum for Sept. 9, 2028.

In four previous meetings with the Trojans, Fresno State’s only victory came in the 1992 Freedom Bowl in Anaheim, Calif., 24-7. USC defeated Fresno State in their three other meetings, most recently in 2019, and had a victory over the Bulldogs in 2005 vacated due to NCAA sanctions.

Fresno State and the Georgia Southern Eagles will kick off a home-and-home series at Bulldog Stadium in Fresno, Calif., on Aug. 30, 2025. The Bulldogs will travel to face the Eagles at Paulson Stadium in Statesboro, Ga., three seasons later on Sept. 23, 2028.

The 2025 contest between Fresno State and Georgia Southern will be their first-ever meeting on the gridiron.

Kudos to Georgia Southern in landing a quality opponent in Fresno State for a home and home series.

Fresno State is the last lower-tier (non-P12) football program from California to beat USC, doing so in the 1992 Freedom Bowl. Stanford, Cal and UCLA have all suffered losses to other in-state competition much more recently than that. All three lost to San Diego State in recent years.